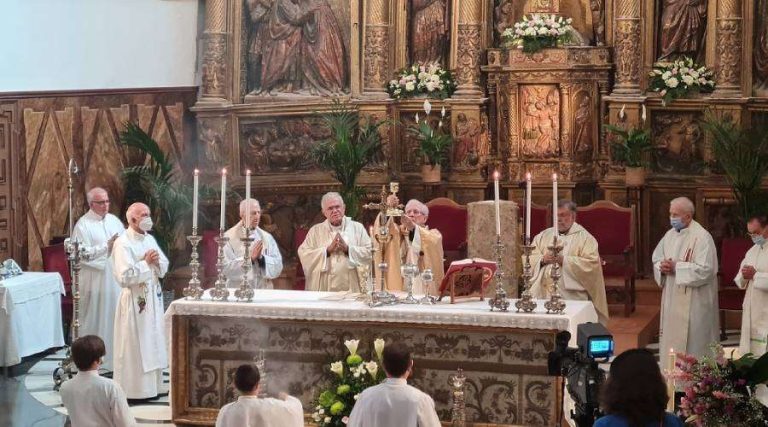 The Diocese of Tarazona (Spain) experienced a particularly exciting Sunday due to the reopening of the Collegiate Church of Santa María la Mayor in Calatayud, after twelve years closed for works. At the Eucharist, presided over by the Bishop of Tarazona, Msgr. Eusebio Hernández Sola, the current Bishop of Córdoba, […] 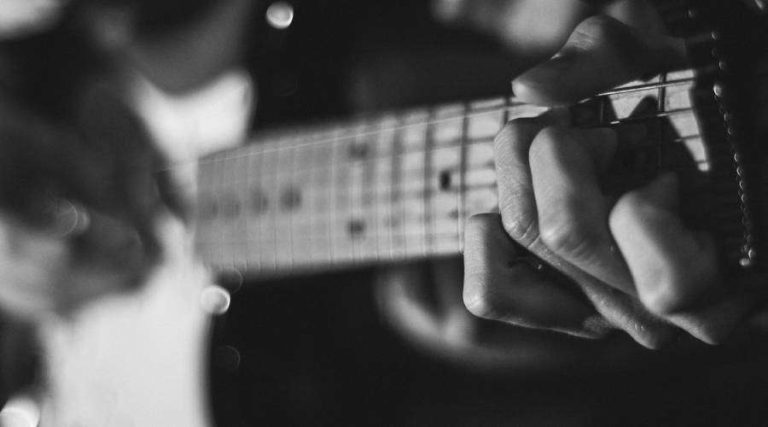 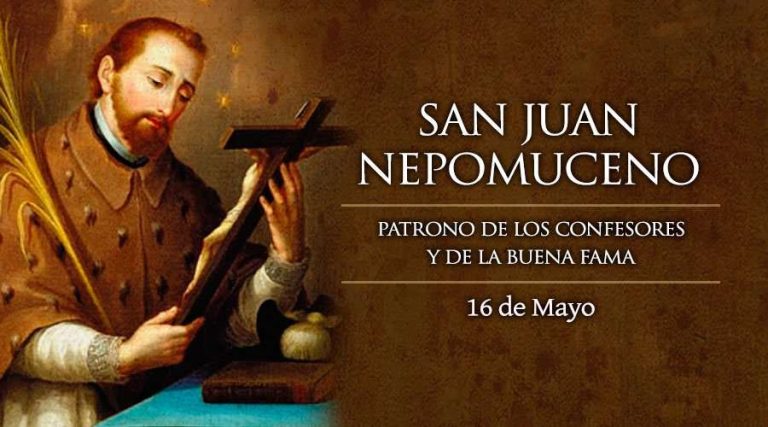 San Juan Nepomuceno is, without a doubt, an illustrious model of what the protection and fidelity of a priest means in the face of the sacrament of confession or sacramental seal. He is considered the first martyr of the secret of confession, that is, he preferred death rather than betray […] 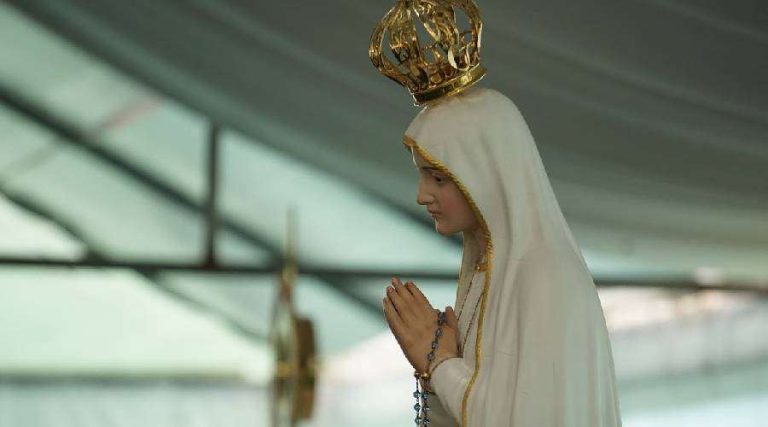 On the occasion of the Month of Mary, the ACI Prensa Catholic Encyclopedia provides a series of valuable resources for faith formation free of charge, including the book “Heart of Mary, Heart of the Church.” The book, by the late Jesuit priest Bertrand de Margerie, was translated from French into […] 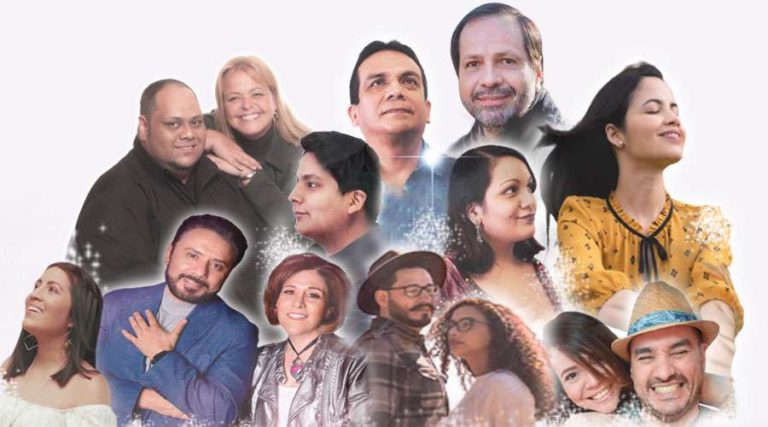 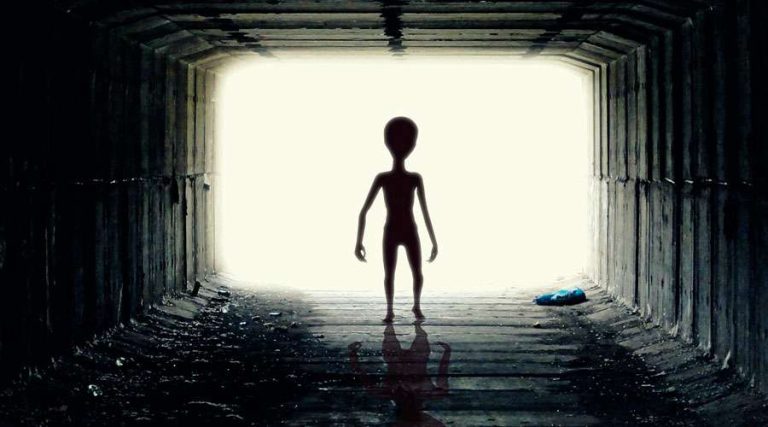 Fr. Jesús Silva, a Spanish priest with a degree in Patristic Theology, responds in a video to the question: “Are aliens a deception of the devil?”. The priest begins by specifying that “the devil certainly exists and acts, and he pretends to be anything in order to deceive.” “He pretends […] 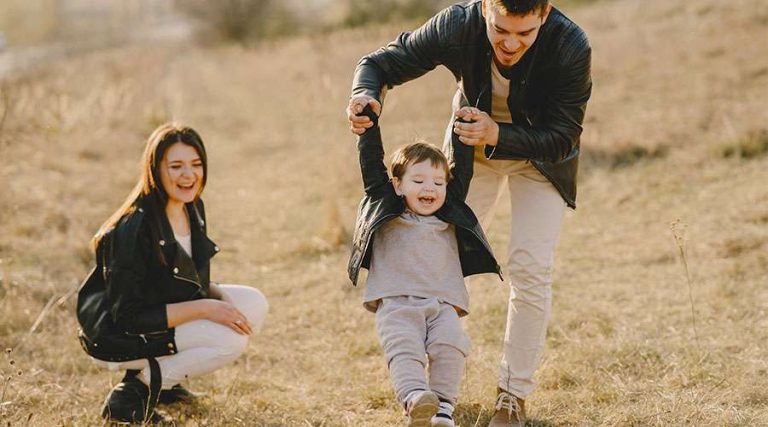 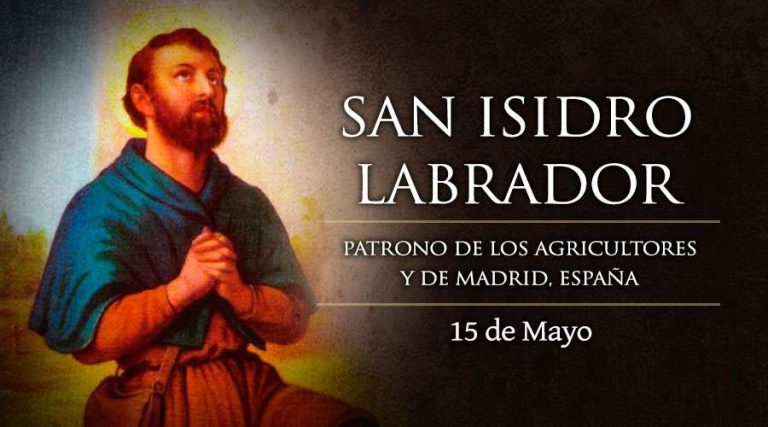 San Isidro was born in 1082 into a family of very poor peasants. For this reason, he did not receive any education other than what should be received first in a family: love of God, charity towards others, and the importance of prayer and the sacraments. He was orphaned when […] 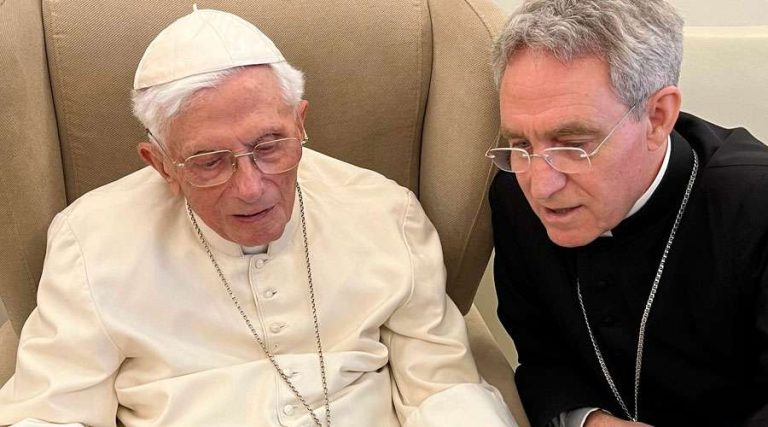 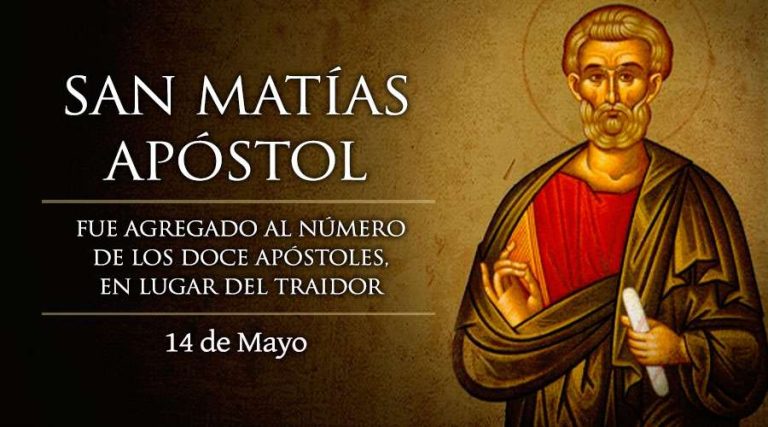 Today, May 14, the Church remembers Saint Matthias, the one chosen to occupy the place that the traitor Judas Iscariot had left among the Apostles. We can find in the Acts of the Apostles unequivocal signs of how much appreciation the early Church had for him, as well as the […]