The Archbishop of Tarragona (Spain), Msgr. Joan Planellas, analyzes in a recent letter the “broad and diffuse business” of occultism and futurology and its progressive implantation in magazines, television and social networks.

Archbishop Planellas considers that those who offer these practices take advantage of the human difficulty to rationally reach an understanding of “deep and decisive aspects of human life and, especially, the sentimental or emotional ones.”

Thus, many seek answers through “some system of mysterious beliefs, keeping in mind that those who act as intermediaries be able to have a lot of ‘art’ in the interpretation”, explains the Prelate.

For the Archbishop of Tarragona “we find ourselves before a degradation of the human spiritwhich is subject to irrational, silly, absurd beliefs and practices and, sometimes seriously immoral, humiliating the dignity of the human person”.

In this sense, he points out that this circumstance is even more serious today, if possible, due to the scientific progress of recent centuries that “have shown the absurdity and vanity of doctrines and practices” that in the past could pass for scientific.

Beyond the search for rational explanations, the Archbishop considers that the search for answers in astrology, occultism and futurology is the human need “to open up to the world of the invisible and the transcendent.”

Unfortunately, instead of being directed towards God, “deviates towards subhuman and pseudo-religious forms, towards idolatry and superstition”, emphasizes Archbishop Planellas.

The Archbishop of Tarragona regrets “that in our Western world the drop in religious practice is accompanied by an impressive increase in superstitious beliefs and practices.”

“People who would be ashamed to believe in God and would consider it a dishonor, end up believing in horoscopes, in magicians, in fortune tellers, in the evil eye and the evil dice, in the bad luck that the number thirteen carries, the black cat and the wedding celebrated on Tuesday or Friday the 13th”, points out the Prelate.

Carmen Borrego's beautiful declaration of love to her husband, José Carlos Bernal, for their nine years together

Tue Jul 19 , 2022
Carmen Borrego and her husband, José Carlos Bernal, have a long love story that is now nine years old. The couple got married in 2014, but it was in 2013 that they started dating. The journalist has taken advantage of this special occasion to show the love and affection that […] 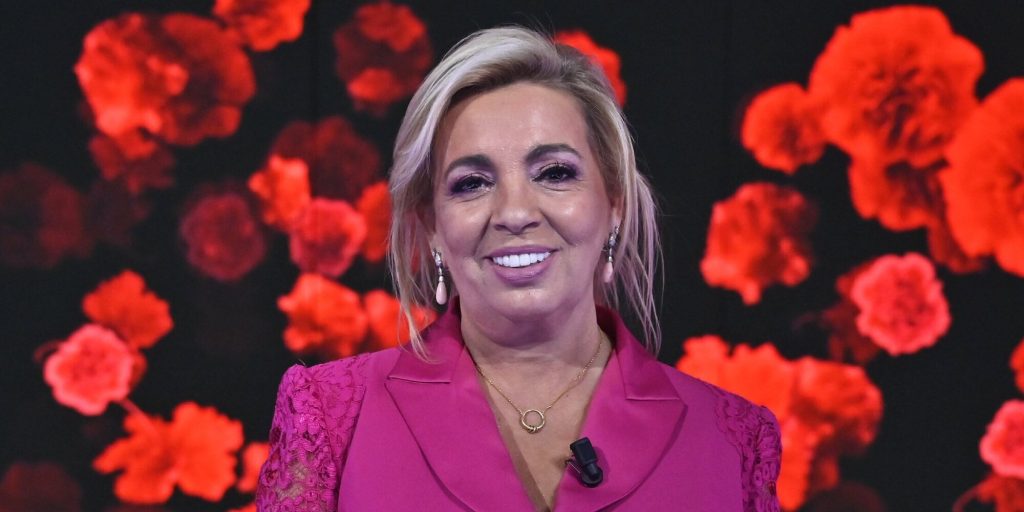