The Archbishop of Piura, in the north of Peru, Msgr. José Antonio Eguren, recalled that “there is no right to dispose of the life of others” nor that of oneself, commenting on the recent decision of the Supreme Court to ratify the access to the euthanasia of Ana Estrada, a woman with an incurable disease.

On Thursday, July 14, the Peruvian Supreme Court ratified the decision that a first instance court had already given to allow Estrada, who suffers from polymyositis -an incurable disease that has left her in a wheelchair-, put an end to her life through euthanasia.

According to Bishop Eguren, the ratification of the Supreme Court “constitutes an usurpation of the legislative functions”.

“Euthanasia is unconstitutionaland is also prohibited by the Civil Code, the Penal Code and the General Health Law No. 26842, which establishes that the life of the human being must be respected from its conception to its natural end, that is, death, without intervention of third parties or of the same person”, he explained.

Bishop Eguren stressed that “human life is an unavailable good, that is, it is a fundamental right that cannot be disposed of at will.”

“Human dignity is a value in itself, and is not subject to a self-perception of the person. In that sense, legalizing euthanasia is in practice legalizing suicide. Both in euthanasia and in abortion, a misunderstood compassion is appealed to in order to eliminate the greater good that is life, ”he detailed.

The Archbishop of Piura said that instead of promoting euthanasia, one should aim to provide “palliative medicine, and be with the sick, accompanying them, listening to them, making them feel loved and wanted.”

“That is what can prevent loneliness, the fear of suffering and death, as well as the discouragement that this entails, which are the elements that today are among the main causes of requesting euthanasia or assisted suicide,” said.

At the end of his message, Msgr. Eguren assured that “promoting at the present time an agenda of death (abortion and euthanasia) it is absurd when we come from the tragedy of a pandemic where we have all witnessed the heroic struggle of patients, family members, and health personnel for life.

“I accompany with my prayer and closeness all those who suffer the test of the disease, so that in the midst of the pain and anguish that they have had to live, they know how to open their hearts to faith, to the merciful love of God, as they have made so many people who have gone through the mystery of pain and illness from their faith, finding in it the meaning of their sufferings”, he concluded.

Mon Jul 18 , 2022
At the beginning of the debate ‘Honduras Connection’ that Telecinco broadcast on July 17, Ion Aramendi wanted to remind viewers that the reality star of the network had begun to come to an end. Ignacio de Borbón, Marta Peñate and Alejandro Nieto are the three contestants who already have a […] 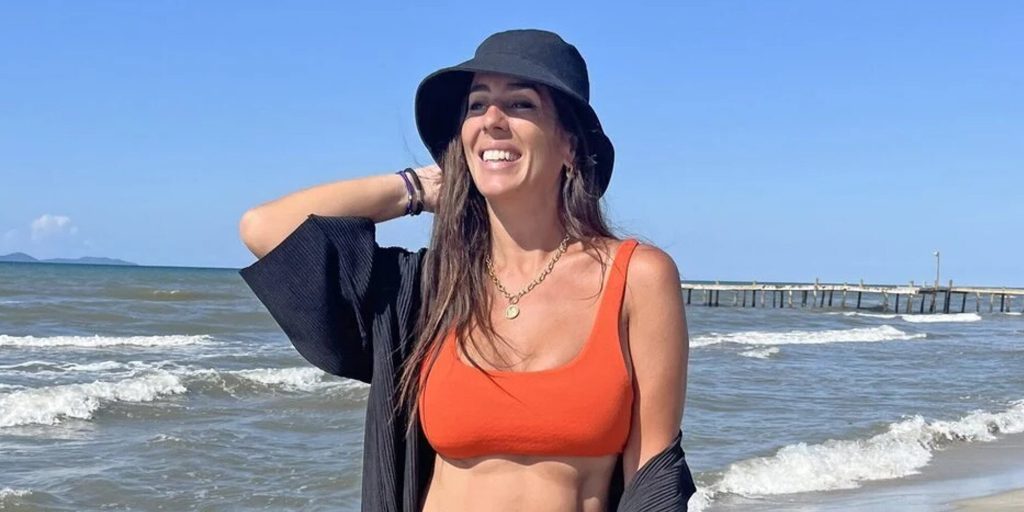