Given the recent death of three Venezuelans in a container, the Archbishop of Concepción, Mons. Fernando Chomali, assured that “Chile is sick” and proposed a way or cure for his serious illness.

“As a human being, as a Chilean grandson of migrants, as a Catholic and Archbishop of Concepción, I feel shame and impotence for the death of three Venezuelan brothers in a container while they were trying to get some heat”, indicated the Prelate in a letter sent this July 19 to the director of the newspaper El Mercurio.

“It hurts to see the indifference to this news that confirms that society is gravely ill. She’s so schizophrenic that migrants who die in subhuman conditions coexist with the advertising that encourages them to buy even apartments in Miami,” the Archbishop wrote.

Bishop Chomali also lamented that “we have become accustomed to people dying in the street of cold and hunger and, on the other hand, ostentation in all its forms.”

On Friday, July 15, three undocumented Venezuelans died in a container they used as a home, after inhaling carbon monoxide after lighting a brazier to get some heat and thus cope with the low temperatures of winter.

The Bío Bío media outlet in Chile reported that the deceased were two women aged 19 and 21, and a man in his 40s.

The container in which they died was next to a bypass in the city of Concepción, in an area that worked as a collection center for companies in the area and that currently works as a parking lot for buses and trucks.

The Archbishop of Concepción also highlighted that “the effort we make as a Church to support the migrant, the homeless, the abandoned elderly, children whose rights are violated, It is notable”.

However, he said, “the indifference and apathy of a society that clearly lost its way by ignoring these realities hurts.”

The Chilean Prelate assured that “the distances between a small group of people who dominate the social media with their brainy analyzes and the immense group of those who do not know if they are going to eat tomorrow or not, are immense.”

Therefore, he concluded, “shortening the distance is urgent and there is only one path: get out of oneself, broaden one’s gaze and bet on a clear and effective solidarity”.

Wed Jul 20 , 2022
If you’re looking for an NFT alpha group to join, there are many options available. There are discord channels, Flower Girls, Aspen Labs, VeeFriends, and more. But how can you determine which one will provide you with the most value? How do you know which groups will be worth joining? […] 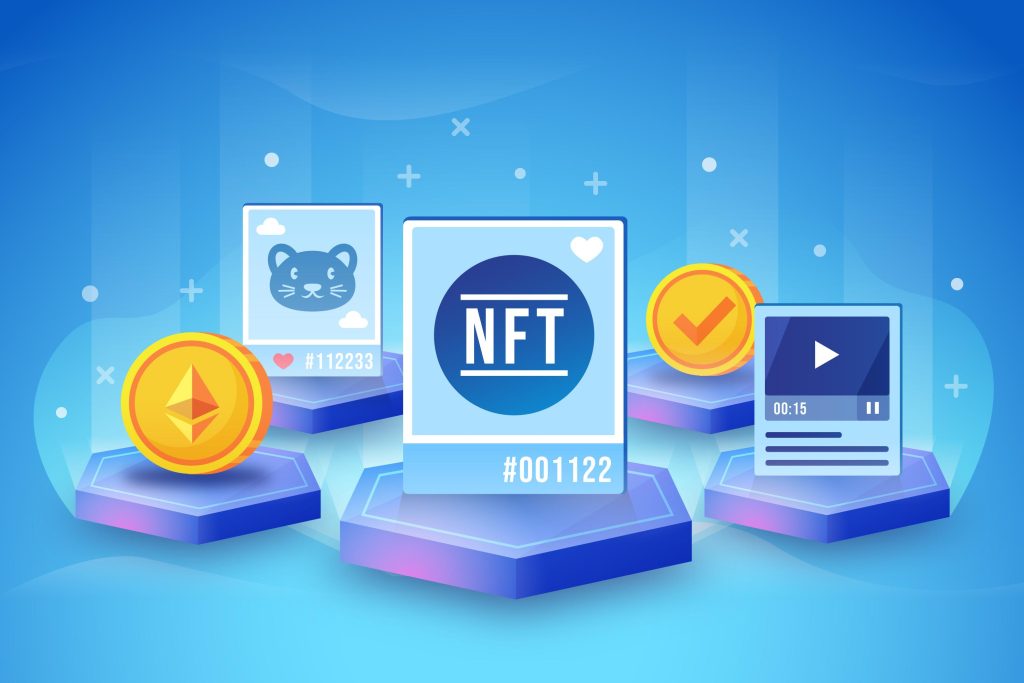