The Archdiocese of Saint John of Newfoundland in Canada announced the sale of 42 properties, including 12 churches, to pay compensation for victims of physical and sexual abuse at the former Mount Cashel Catholic orphanage.

The orphanage was operated by the Congregation of Christian Brothers and was made famous by a sexual abuse scandal and cover-up by the Royal Newfoundland Police.

“This sale of churches and the corresponding merger of parishes is a harrowing and emotional process for all the people and clergy,” Archbishop Peter Hundt of St. John of Newfoundland said in a statement released July 16.

This week the Superior Court of the province of Newfoundland and Labrador authorized the sale of the properties, whose price is around 20.6 million Canadian dollars (around 16 million US dollars).

The archdiocesan statement details that it is planned to sell another “70 church properties located in the Burin and Southern Avalon regions”, which include “all remaining parish churches, halls and rectories.”

Archbishop Hundt assured that this process “brings with it feelings of anger, loss, sadness and, for some people, sometimes even a sense of hopelessness.”

“During this difficult and challenging time, I am extremely grateful to all of the clergy and parishioners, who are working hard to move this process forward whereby we seek to fulfill our legal obligations to victims of abuse and restructure our diocese in a positive and sustainable way,” he continued.

Finally, Archbishop Hundt asked the faithful to continue to join him “in praying for God’s healing grace for victims of abuse and for the gifts of understanding, wisdom and patience for all of us as we continue to go through this time of restructuring and change.” ”.

In 1987, several men who grew up at the Mount Cashel Orphanage reported physical and sexual abuse between the 1950s and 1970s. They also said that after the Archdiocese became aware of the abuse, it removed the guilty brothers but took no further immediate action.

In 1989, the Archdiocese of Saint John of Newfoundland commissioned an investigation into the sexual abuse of children. The commission in charge sharply criticized the archdiocesan administration for its handling of the complaints, saying it adopted a “minimal” response policy, which often amounted to nothing more than sending perpetrators out of the province.

The local Archbishop at the time, Bishop Alphonsus Penney, resigned as a result of the commission’s findings.

The abuse scandal was revealed to the public that same year, resulting in the closure of the orphanage in 1990. The property was demolished in 1992 and later sold as part of a court settlement ordering financial compensation for the victims.

Both the Archdiocese, the Canadian Conference of Catholic Bishops and the Christian Brothers have since enacted policies aimed at preventing child sexual abuse.

The Christian Brothers formally apologized to the victims in 1992 and later paid $16 million in compensation. Some of the perpetrators were convicted by Canadian justice.

Fri Jul 22 , 2022
Although many have practically forgotten about Covid-19, we really still live in a pandemic that continues to cause many people when they get infected to be forced to stay home and not be able to go to work. This was the case with Jorge Javier Vázquez, who had to cancel […] 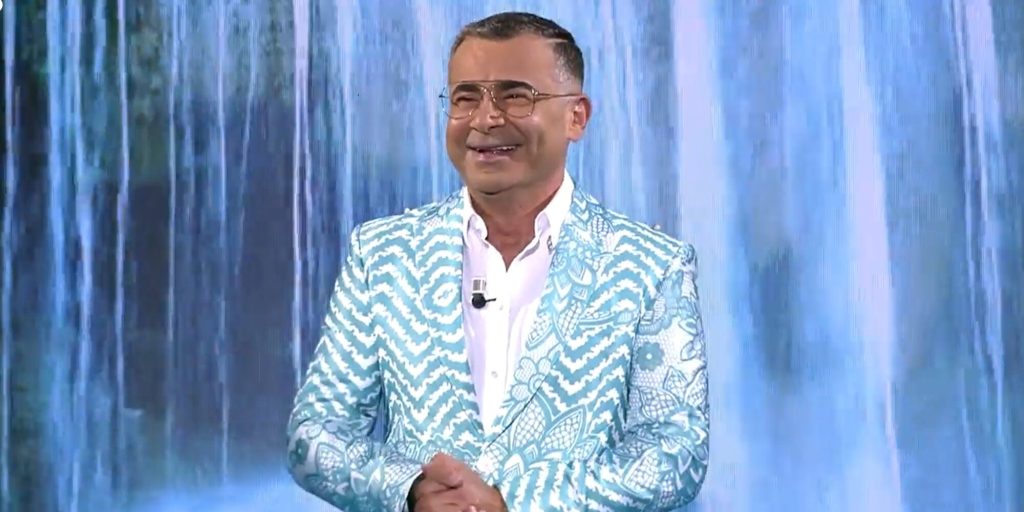