Dr. José María Simón Castellví, President Emeritus of the International Federation of Catholic Medical Associations (FIAMC), lamented the resistance of some to follow the Catholic Church’s teaching on contraception, a topic that Pope Saint Paul VI spoke about in his encyclical Humanae Vitae.

In an article titled “Resistance to Humanae Vitae”, published on the FIAMC website, Simón Castellví recalled “that the contraceptives violate the rights of God the Creator and against human rights”.

Pope Saint Paul VI published his encyclical in July 1968, a prophetic document on birth control, which was highly contested, especially within the Catholic Church.

In it, the holy Pope warned about the consequences of contraceptive use: moral degradation, loss of respect for women and the use of these artificial methods as State policies.

In his article, Dr. Simón Castellví explained that contraceptives violate “the right not to take our lives, in the case of drugs or micro-abortive instruments.”

Contraceptives, the Catholic doctor specified, violate “the right to education, because every woman should be able to be instructed in the recognition of her fertility-infertility rhythms.”

Given this, he stressed, it is necessary to remember that “fertility is not a disease”.

The core of the teaching of Humanae Vitae

The former president of the FIAMC recalled that the main thing in Saint Paul VI’s encyclical is that “children are a gift and an asset of marriage. They are not a side effect of it but a primary one. They are good for the family, the Church and society”.

In that sense, “the transmission of human life is something that has to be taken very seriously. That is why it is in the family where life is best lovingly welcomed and where the big and small problems of life are best handled.

The doctor then recalls that spouses can space their births and for that they can use the methods of natural regulation of birth or fertility that “are easy to learn and teach”.

The expert recalled that “health professionals were explicitly required in the encyclical to give the spouses who consult us wise advice and healthy guidelines that they rightly expect from us.”

The resistance to Humanae Vitae

The specialist said he did not understand the “resistance to accept the rhythms of healthy nature in the cooperation of the spouses with the Creator”.

“If only a small part of the rivers of ink, liters of saliva and millions used in contraception were used in natural regulation and in talking about healthy anthropology, the entire human family would benefit from it in many aspects,” the expert stressed.

The expert concluded by emphasizing that one cannot ignore “a challenge that is already enormous today: help husbands to be good lovers and fathers”.

Although Dr. Simón Castellví does not mention the Pontifical Academy for Life (PAV), his article appears when this Vatican institution promotes a change in the doctrine on contraceptives.

The PAV was created by Saint John Paul II, who in his encyclical Evangelium Vitae (EV – Gospel of Life) recalls the immorality of contraceptives, abortion, euthanasia and in vitro fertilization, among other issues.

However, the PAV now encourages a “paradigm shift” in moral theology that would modify Catholic teaching on these issues, also defined in the Catechism of the Catholic Church, published during the pontificate of Saint John Paul II.

The Pontifical Academy for Life presented the text “Theological Ethics of Life: Scripture, Tradition, and Practical Challenges,” a 528-page synthesis of a theological seminar sponsored by the institution of the Vatican in 2021, as “a contribution that elaborates a Christian vision of life exposing it from the perspective of an anthropology appropriate to the cultural mediation of faith in today’s world”.

However, apparently several active members of the Pontifical Academy for Life were not consulted for the realization of the document.

The president of the PAV, the Italian Archbishop Vincenzo Paglia, recently said that the text was prepared for the 25th anniversary of Evangelium Vitae, published in 1995.

Concluding his review for the Jesuit magazine La Civiltà Cattolica, Fr. Jorge José Ferrer, also a Jesuit priest, suggested that the PAV text could help contribute to “future magisterial interventions that make the Church’s teaching on the ethics of life becomes deeper and more adequate.

He even hypothesized that Pope Francis would write a new encyclical or apostolic exhortation on bioethics, “which he could perhaps title Gaudium Vitae,” which means “The Joy of Life.”

Archbishop denounces futurology as "a degradation of the human spirit"

Tue Jul 19 , 2022
The Archbishop of Tarragona (Spain), Msgr. Joan Planellas, analyzes in a recent letter the “broad and diffuse business” of occultism and futurology and its progressive implantation in magazines, television and social networks. Archbishop Planellas considers that those who offer these practices take advantage of the human difficulty to rationally reach […] 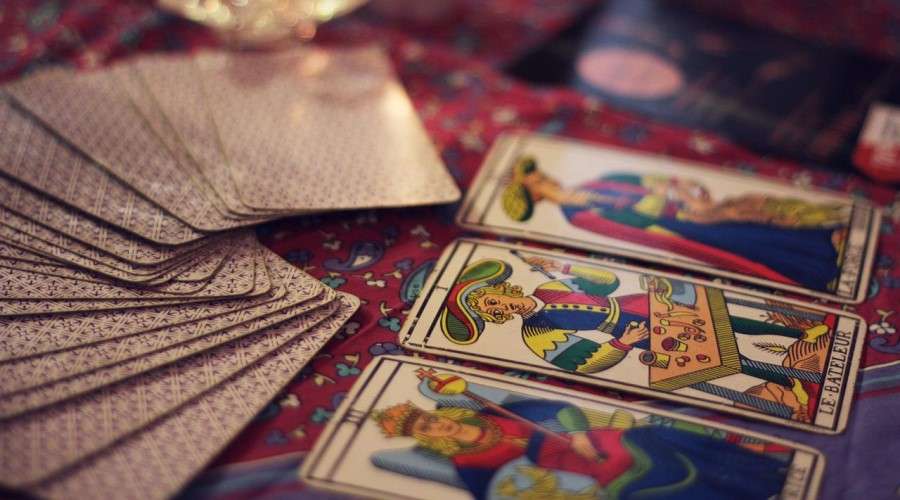