The Spanish Foundation of Christian Lawyers has launched a campaign that tries to convince the socialist mayor of Gijón (Spain) not to advance in the approval of a secular regulation that has been agreed with Izquierda Unida, the communist partners in the government local.

The regulation in question is still under study, it has changed its original name from “secularism” to “non-denominational” and there is still no scheduled date for it to be voted on in plenary.

However, more than 11,000 people have already shown their rejection of this regulation which, according to Christian Lawyers, “undermines the fundamental right to religious freedom.”

“We will not allow them to corner our faith, nor to make us disappear from public life”, they point out from the foundation of jurists.

Some of the details of the draft regulation have been made public. Among them is the prohibition for members of the municipal corporation to carry out “acts of religious worship or veneration towards religious images or concepts”.

In the use of their functions, it is expected that a councilor will not “participate in ceremonies, rites or any act that is part of any religious denomination”, according to the newspaper El Comercio.

Likewise, it prohibits any religious element in official public acts and the participation “in an official capacity or with preferential treatment members or religious authorities”, although it indicates that they may be invited.

On the other hand, it will eliminate any reference to religious acts in the promotional information of local festivals. It so happens that Saint Peter’s Day is a holiday as it is the patron saint of the Asturian coastal city.

The councilor of the conservative regionalist party Foro Asturias Jesús Martínez Salvador, asked in a plenary session of the Consistory how the organization of the parade of the Magi in which the City Council intervenes will be, if this regulation is applied: “It will be fun to hear how they disassociate the Three Wise Men from religion. Who did the Magi worship? Donald Duck?“.

The proposal under study in the Gijón City Council is heir to the first of its kind that was approved in Spain in 2018 in the municipality of Rivas Vaciamadrid, then governed by the United Left.

Many of its elements are traced, although for now it has not transpired that in Gijón the proposal also includes the establishment of ceremonies that seek to emulate acts of religion.

The so-called “municipal civil ceremonies” of the Madrid municipality include “acts of civil fostering” of newborns or young children (as opposed to Christian Baptism) or “civil farewells” after a death.

In the same way, the secularist regulation of Rivas includes “attention to apostasy”, a kind of legal service to promote the official exit of baptized people from the statistics of the Catholic Church. In Gijón it is not planned.

Another lacist regulation knocked down by the Justice

In 2018, another communist group promoted and managed to approve a secularist motion in the Valladolid City Council, with the support of the Socialist Party.

The initiative was not as aggressive as the one approved in Rivas or the one planned in Gijón, but a court determined the illegality of the agreement because “the invoked secularism of the Valladolid City Council does not justify that it can exclude religious symbology or any other manifestation of a religious nature from the public spaces dependent on it by the mere fact of being so”.

The court established, in response to an appeal by Christian Lawyers, that this “violates the fundamental right to religious freedom of article 16 CE [Constitución Española] and the freedom of expression of article 20 CE; except, of course, that they violate democratic principles of coexistence or fundamental rights and freedoms.

Wed Jul 20 , 2022
Jorge Pérez and his wife, Alicia Peña, had their fourth child last Saturday, July 16, 2022. “He has arrived healthy and handsome,” says the father. “The mother is recovering and very well,” continued the collaborator of ‘It’s already noon’. The news was told through his social networks, and his followers […] 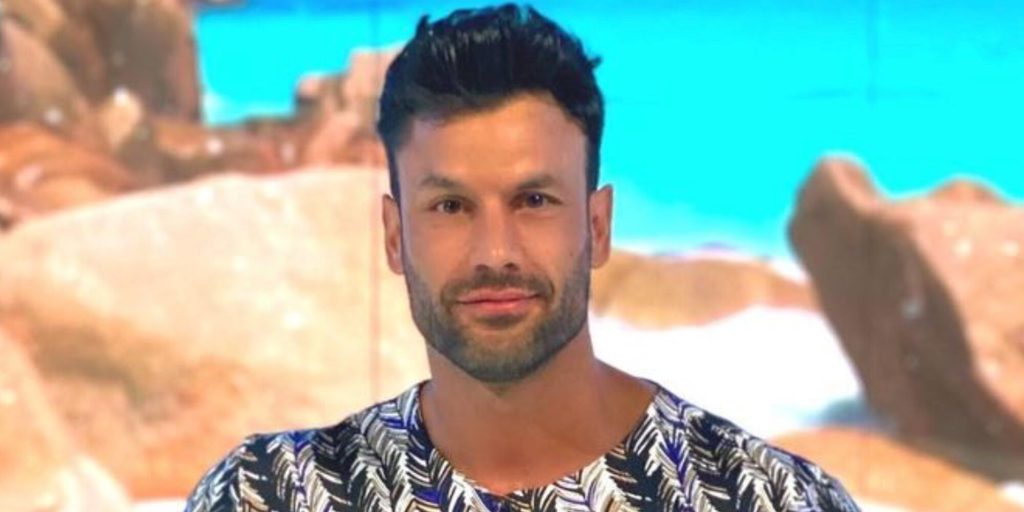