Money Heist is one of the very popular Netflix shows that has gained a huge fan following its unique and interesting storyline. In the last premiered season of Money Heist, the character Ganda, played by José Manuel Poga, escapes and kidnaps Nairobi.

He then decides to torture her brutally, and in the episode, he holds her at gunpoint and shoots her in the head after making it appear as if Ganda will give her up in exchange for his freedom. The story ended on a major cliffhanger, and now the fans are waiting for the 5th season.

According to the official narrative, the 5th season will show that the Heists gang has been confined in the Bank of Spain for more than 100 hours. Although they were able to save Lisbon, they are now facing their darkest hour after losing one team member.

The storyline will continue with Professor getting kidnapped by Sierra, and the unusual thing happens as for the very first time, he has no plan to get out. The world’s largest theft is coming to an end, and what began merely as a robbery will evolve into a tough struggle.

The characters of Money Heists are notorious for having many twists and turns in their lives, and the show’s last season is no exception. Netflix has officially announced the final release date of the 5th season of Money Heist.

The cast of Season 5

The cast of the 5th season as Money Heist will consist of Alba Flores, Álvaro Morte, Esther Acebo, Itziar Ituño, Jaime Lorente, Miguel Herrán, Najwa Nimri, Pedro Alonso, Úrsula Corberó, Enrique Arce, and Rodrigo de la Serna. Miguel ngel Silvestre, who you may remember from Sense8, and Patrick Criado, who you may recognize from La Gran Familia Espaola, are also joining the cast for the last and final season of the show.

We, like every other Money Heist enthusiast, are looking forward to binge-watching the entire first volume on September 3rd and the second part on 3rd December. Money Heist is an international hit show when it premiered on Netflix in 2017, and now the fans are waiting desperately for the fifth and final season of the show.

Thu Jul 22 , 2021
Chainsaw Man Anime is one of the biggest animated series of 2022. Renewed last year, the series is all set to make its television debut. Here’s everything we know about the upcoming anime so far. Recap Based on the hit manga series of the same name, Chainsaw Man anime will […] 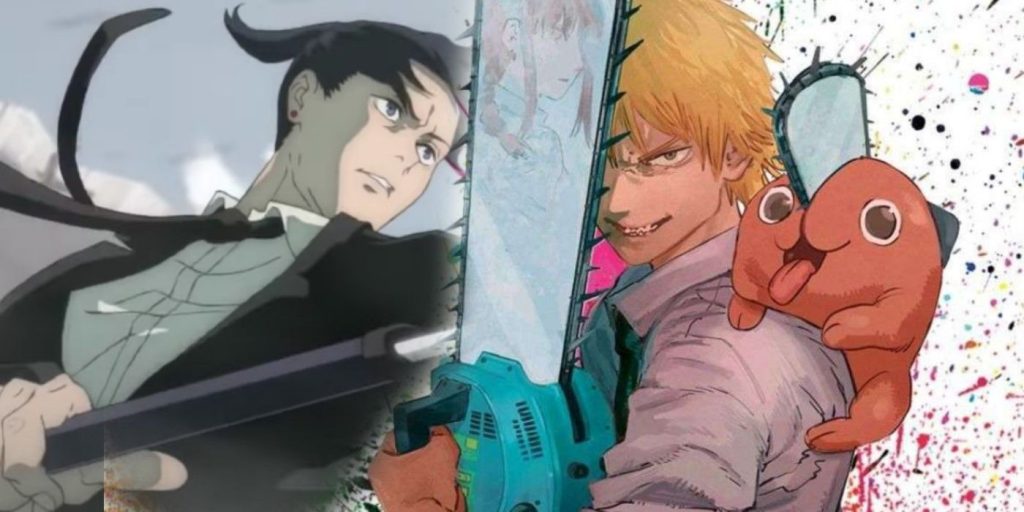