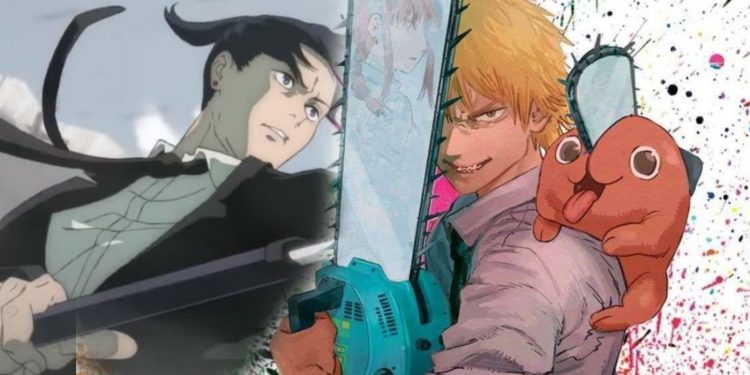 Chainsaw Man Anime is one of the biggest animated series of 2021. Renewed last year, the series is all set to make its television debut. Here’s everything we know about the upcoming anime so far.

Based on the hit manga series of the same name, Chainsaw Man anime will make its television debut this year. Over the past few years, manga has made a special place in the audience’s hearts. However, the manga revolves around Denji who himself is the Chainsaw Man. Although, the manga has a lot of content to portray as an anime series. We still wonder how will this adaptation turn out.

As mentioned above, the anime series is an adaptation of the manga of the same name. Henceforth, it will follow what the manga has left behind for it. Fans will find Denji working as a devil hunter for none other than Yakuza. Although Denji leads a very pauper and desolate life, he contends with some sort of action in the upcoming Chainsaw Man Anime.

It is officially confirmed that Chainsaw Man Anime will get released in 2021, but an exact date isn’t specified yet. We expect the series to drop sometime near fall or autumn. However, the anime series has an official trailer. You can find it below.

MAPPA, the Japanese studio has kept the voice-over cast of Chainsaw Man Anime a secret for now. Even in the trailer, fans would hear nothing but ominous and creepy sounds. The main plot will revolve around Denji, the Chainsaw Man. Besides him, we will see Makima, Power, and Aki Hayakawa.

Denji is a very poor man; burdened under his father’s debts. In order to pay off his debts, he is forced to become a devil hunter. However, he wants to lead a simple life with the girl he loves, but this is just not possible for him. Therefore, Denji becomes a devil hunter. Using his pet as a weapon, he is ready to do anything to pay his debts off.

Peaky Blinders Season 5 ended with a cliffhanger. After what happened at the end of season 5, fans can’t wait...

The Sandman is all set to make its debut on Netflix very soon, with its production in the process. It...

The 15 Best Movies to Binge Watch in Europe