Money Heist Season 5 is all set to enthrall the audience with its release this year. However, with season 5, the series will also come to an end. But the show creators have hinted that no matter what the case is, there’s always room for spin-offs. It is obvious that fans are never getting over the Money Heist series. Although nothing is confirmed yet we can still hope for the best.

Money Heist Season 4 was a global hit. The fourth season garnered a massive view of over 65 million. Moreover, it became the most binge-watched non-English show on Netflix.

We also have the official synopsis of Money Heist Season 5. It says that the gang is shut in the Bank of Spain for over 100 hours now. On the other hand, inspector Sierra has caught the Professor red-handed. And for the first time ever, Professor is not having an escape plan. Besides that, the gang has managed to save Lisbon but has a fear of losing anyone amongst them. If you think that what worse can happen with the gang, you’re probably wrong. Tables turn and the army approaches.

Although, with Money Heist Season 5, the series will come to an end. But the show creator, Alex Pina hinted that they might think of some spin-off in the future. Moreover, he said that they have a lot of opportunities for a spin-off. Each and every character has its own identity and that is enough for something new in the future.

Sun Jul 18 , 2021
Marcel Theo Hall, whose Professional name was Biz Markie, was a record producer, singer, rapper, and DJ from the United States. The late American singer was best known for his single called “Just a Friend” which was released in the year 1989. His single became a top 40 hit in […] 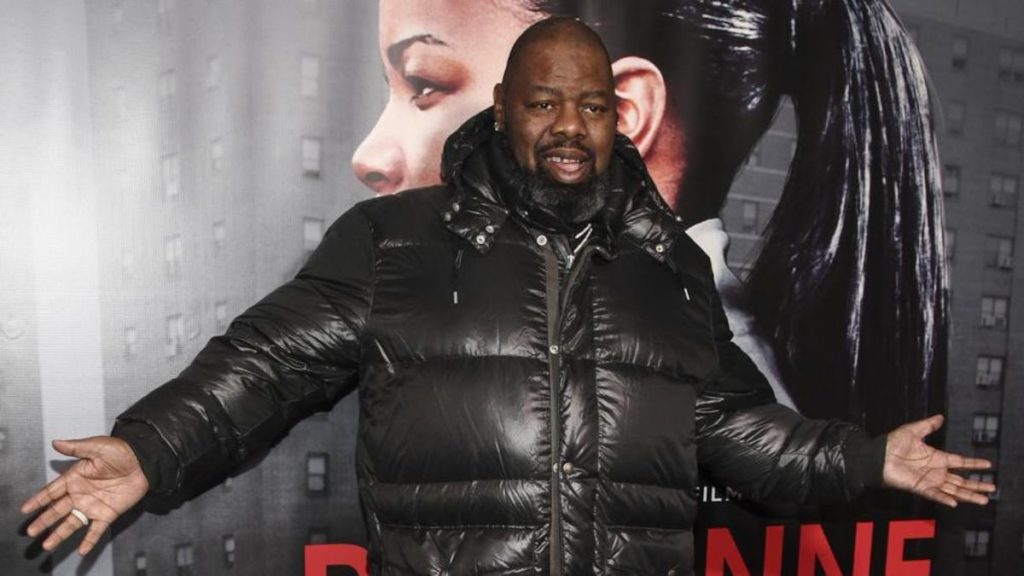