Let’s have a short recap.

The story of seasons 1 and 2 revolves around the unexpected birth and the character Vanya. Five and Vanya both got major roles in seasons 1 and 2, and their story will be expected to get a stable end in season 3. Season 3 will contain ten episodes.

Talking about the expected script of The Umbrella Academy Season 3, no one can say anything with 100% surety as the makers are trying their best to produce a storyline that forces us to bite our nails in every episode. However, in an interview, the maker Steve Blackman spoke about the expected script in which he added that season 1 and season 2 would sum up and provide a solid base for season 3 in which the main leads are the ones who will pull up the storyline and deliver a final blow.

The maker had announced the third season after getting tons of grateful comments on season 2, but the pandemic comes without any call. Firstly the season 3 was scheduled to be released this year in November, but due to pandemic situations around the world, it is expected to get season 3 on air after mid-2022.

Season 3 will bring new lights to the character of Vanya and Five. The amazing storytelling skills of the director are must await among the fans. Pandemic interrupted its production, but season 3 will be worth the wait.

Thu Jul 22 , 2021
Recap of Money Heist Last Season  Money Heist is one of the very popular Netflix shows that has gained a huge fan following its unique and interesting storyline. In the last premiered season of Money Heist, the character Ganda, played by José Manuel Poga, escapes and kidnaps Nairobi. He then […] 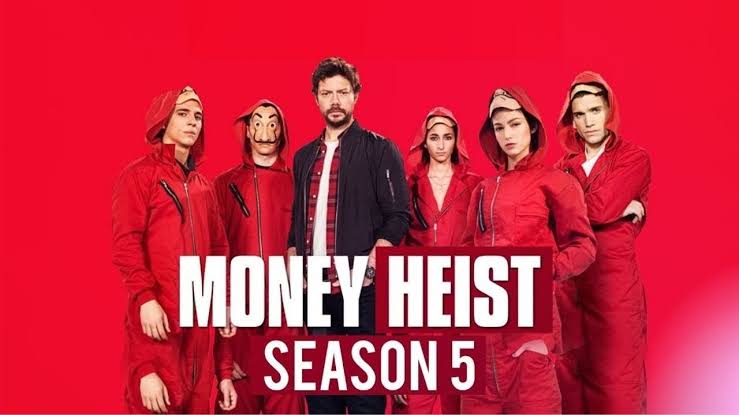