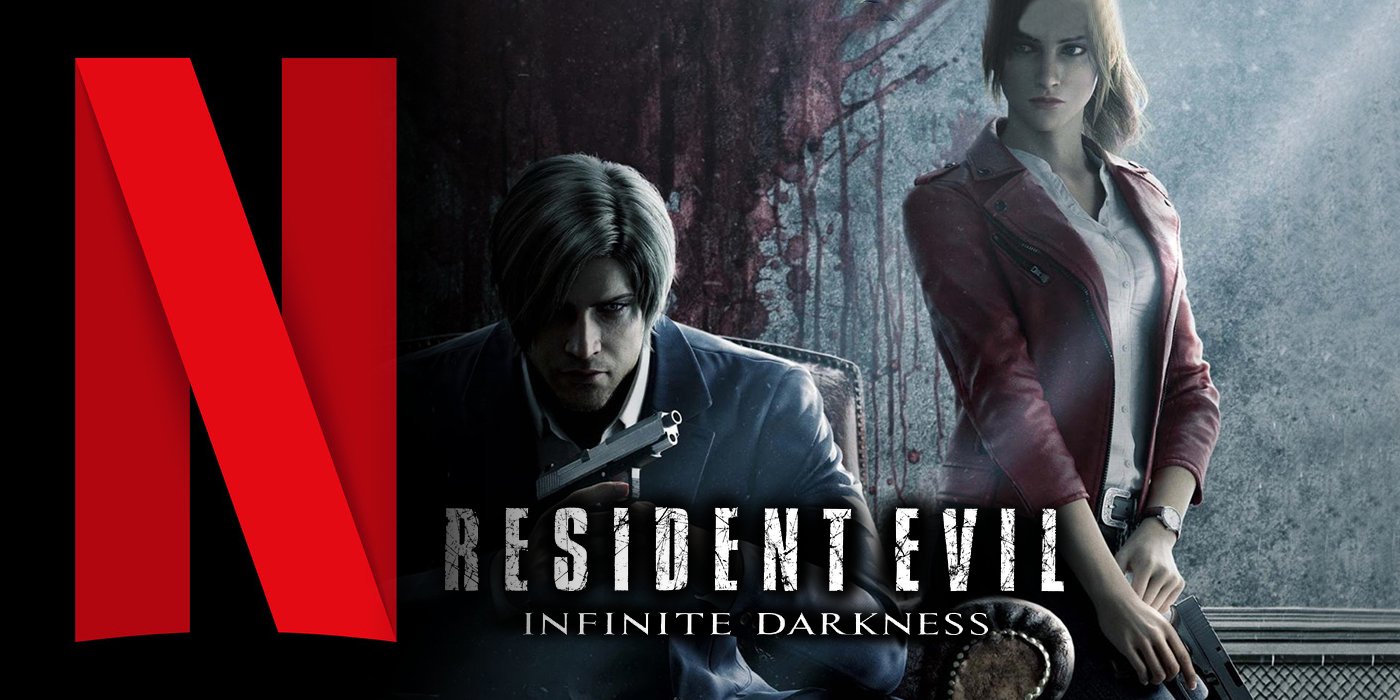 What is Resident Evil Infinite Darkness All About?

Resident Evil: Infinite Darkness follows the story of Leon S. Kennedy and Claire Redfield. The two protagonists are on a mission to unveil the biological warfare taking place around the world.

Moreover, the show consists of a few cut scenes here and there from the franchise’s recent games. This is the fourth CG anime in the Resident Evil franchise and the first one to get released in a series format. However, the series has a dual narrative that keeps bouncing back and forth. One narrative focuses on police officer turned federal agent, Leon. Besides that, the second narrative focuses on, human rights activist Redfield.

It is too soon to say whether there will be Resident Evil: Infinite Darkness Season 2. We don’t know if the series will return as a sequel, movie, or any other sort of continuation. Keeping the Resident Evil franchise’s popularity in mind, it is expected that the series might return with a new title. Henceforth, fans will have to wait a little longer before we confirm anything about the CG Anime series.

When can Fans Expect a Resident Evil: Infinite Darkness Season 2?

Taking into consideration, the format of the Resident Evil franchise, it’s hard to predict a release date if Resident Evil: Infinite Darkness Season 2 is renewed. However, if the series gets a greenlight and the production begins as early as possible; fans might hear some good news in 2022 or 2023.