It is no longer common to see Queen Elizabeth in a face-to-face engagement, so every time it happens it is quite an event. Her mobility problems even led him to cancel her presence at the Opening of Parliament, an act of extreme importance that was lost for the third time in 70 years of reign. She was expected to attend part of the celebrations corresponding to her main events for her Platinum Jubilee, but she was surprised to be seen before her.

It happened at The Royal Windsor Horse Show, one of his favorite events, which honored the Queen for the Platinum Jubilee with ‘A Gallop Through History’, a 90-minute show in which more than 1,000 artists and 500 horses, choirs, an orchestra and stars of the stature of Helen Mirren tell the story of the British Monarchy until Elizabeth II.

The Monarch did not hesitate to go to this location because it is located on the grounds of Windsor Castle. She already did it days before, when she appeared very smiling in the car. She did not want to miss the competitions and enjoyed them together with her son, Prince Edward, her daughter-in-law, Sophie of Wessex, and Lady Penny Brabourne, niece and close friend of the Duke of Edinburgh, as passionate about chariot racing as Prince Philip. . And if she attended in previous days, she did not want to miss the main course on the night of May 15, 2022.

The Queen was all smiles. She got out of the car and walked to her assigned spot, showing that despite her mobility problems, she is able to walk perfectly. Of course, he did not hesitate to carry a cane, a much-needed accessory for her to be safer. Along with her traveled the Earl of Wessex, who inherited from the Duke of Edinburgh the royal patronage of the Duke of Edinburgh.

Lady Louise follows in the footsteps of the Duke of Edinburgh

The Monarch was moved during the show to see her granddaughter, Lady Louise Mountbatten-Windsor, participating in the show driving a carriage. The eldest daughter of the Earls of Wessex paid tribute to the Duke of Edinburgh carrying the same carriage that belonged to Prince Philip and that she bequeathed to his granddaughter, who followed in her footsteps in this discipline. 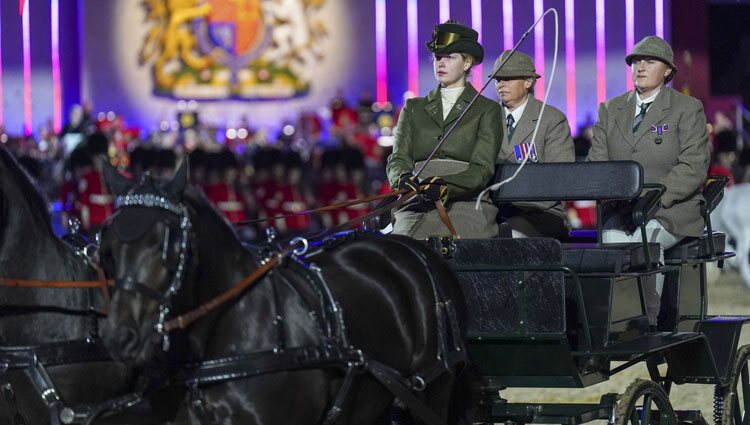 Lady Louise shared with her grandfather a passion for carriage driving, a discipline that the Duke of Edinburgh discovered when he had to give up playing polo in the 1970s and was looking for another sport. Prince Philip himself commented that realizing they had horses and carriages he thought it was a good idea to drive horse-drawn carriages. He took four horses from the London stables to Norfolk, practiced and ended up competing and being instrumental in establishing the sport as a sport in the UKc.

Mon May 16 , 2022
Chanel has already returned to Spain after passing through the stage of the Eurovision Song Contest in Turin. Upon her arrival at the Adolfo Suárez Madrid-Barajas airport, the singer has been received with great affection, both by the public and the media and it is not for less, since she […] 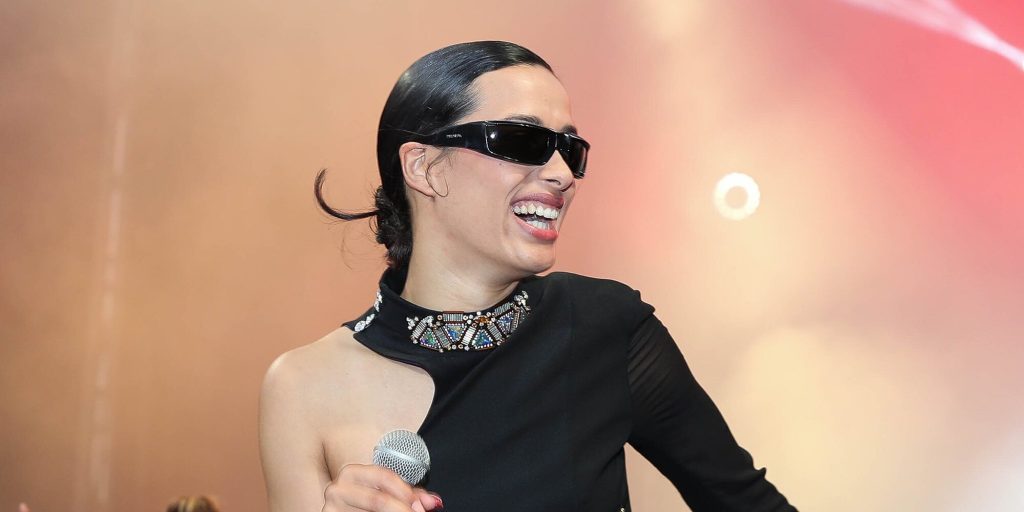