Chanel has already returned to Spain after passing through the stage of the Eurovision Song Contest in Turin. Upon her arrival at the Adolfo Suárez Madrid-Barajas airport, the singer has been received with great affection, both by the public and the media and it is not for less, since she has made history with her performance. She has given a third place to Spain and has left behind the tail of the list to be at the top of the classification. 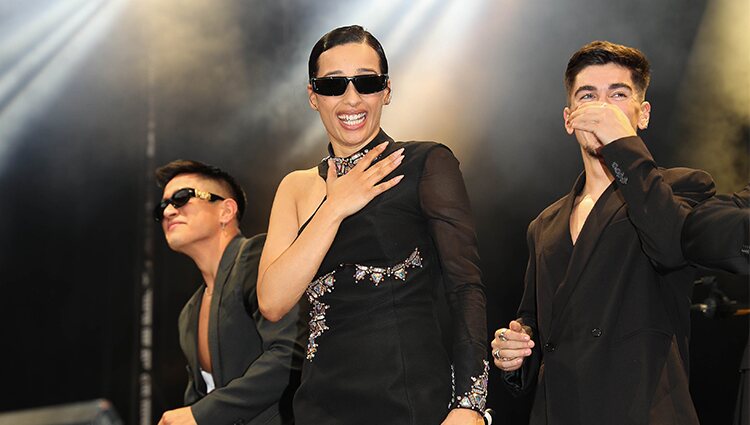 Chanel with sunglasses in her performance in Madrid after Eurovision 2022

On his arrival in Madrid, he wanted to thank everyone for their support and went to his appointment in the Plaza Mayor, performing on the occasion of the San Isidro festivities. There she, accompanied by her entire team, María Pérez, Josh Huerta, Exon Arcos, Raquel Caurin and Pol Soto, thanked those present and represented ‘Slomo’. Since she landed in Madrid, Chanel appeared wearing sunglasses and explained the reason: “Forgive me for wearing glasses because I have conjunctivitis from crying so much,” she said.

And it is that the emotion for the singer has been great, something that she has wanted to share with everyone: “I have to give thanks to you and to you because all your love, your passion, your candles, your good wishes, have arrived”, said the artist very happily. “I love you!”, She has shouted once she has finished singing, accompanied by applause and shouts of emotion from the public. 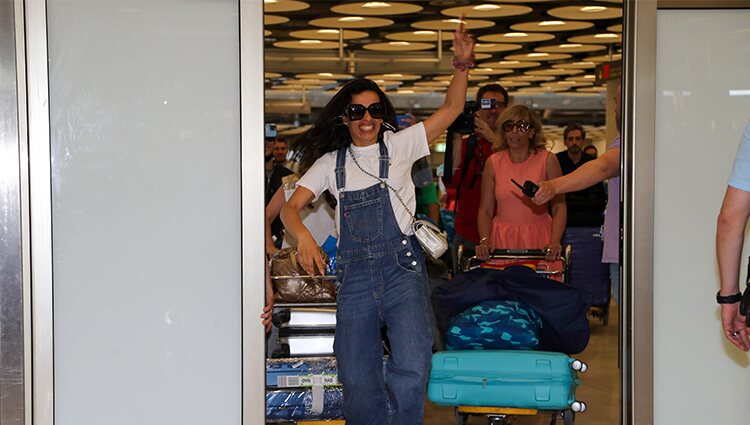 Chanel on her return to Spain after Eurovision 2022

Since her arrival at the airport, Chanel has already been very grateful and happy for the position in which she has been: “This is being incredible, we are really hallucinating. It has been such a hard job. As soon as we got off the stage we said: ‘no matter what happens, we have already won’. Very focused on the work and on the emotion and on the beautiful reactions”, she affirmed, moved by all the love received.

love from all over the world

The performance of Chanel and her five dancers conquered all of Europe and allowed Spain to return to the Top 3 of the Eurovision Song Contest table. Not only did he achieve a great result for Spain, but he also exceeded the highest score that the country had achieved so far, adding 459 points. People have not stopped supporting the singer as she went through the contest, either from Madrid or from Turin itself.

Mon May 16 , 2022
IBAFF 2022 Open Term The registration period for the twelfth edition of the Ibaff 2022 of Murcia. The festival opens its doors from June 17 to 25, 2022, being the main venue the Regional Film Library. Once the IBAFF Panorama was held last March, in which several cultural activities were […] 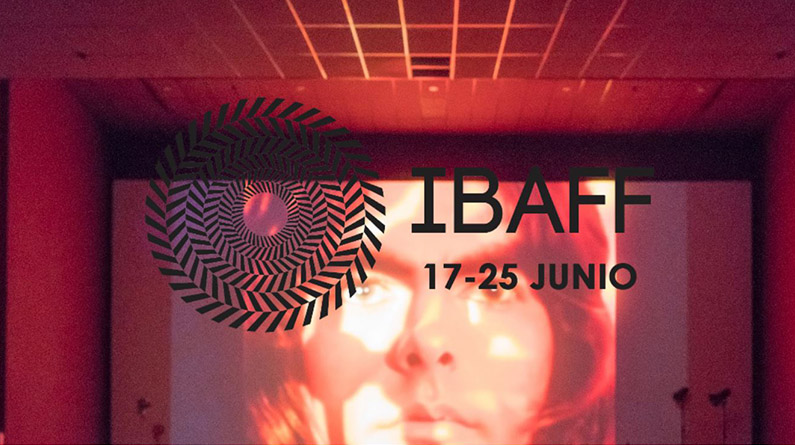