Father and son had a telephone conversation in which they agreed to meet in person.

King Juan Carlos has been visited in Abu Dhabi by two of his three children and five of his eight grandchildren. Except for Froilán, whose absence was surprising on the 2022 Easter family trip, King Felipe, Princess Leonor and Infanta Sofía were not expected to travel to the emirate to personally see Juan Carlos de Borbón, exiled since August 2022 in Abu Dhabi. 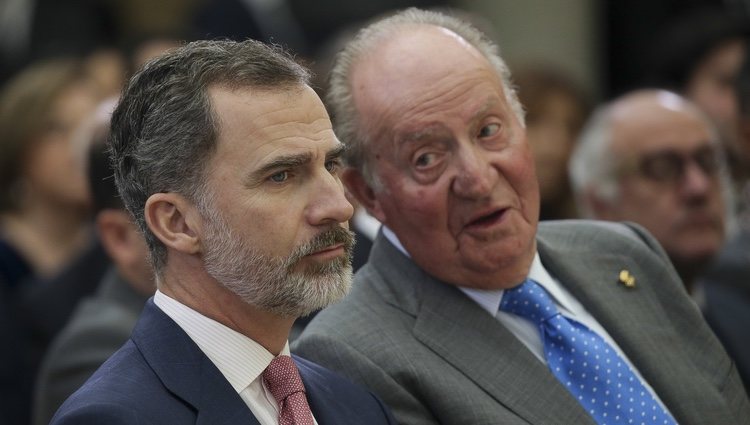 There will still be no visit to the Emirati country, but there will be a meeting between the King and his father. That is the agreement that both have reached during a telephone conversation that they had on Sunday, May 15, 2022. In it, they indicated that they will see each other again in Madrid when King Juan Carlos returns for the first time from Abu Dhabi.

Sources from Casa Real pointed out that the conversation took place during Felipe VI’s trip to Abu Dhabi. Father and son were in the same country, but Don Felipe did not travel to Nurai Island, where Juan Carlos I has established his residence. The reason for the Head of State’s trip was to convey his condolences to the new President of the United Arab Emirates for the death of His Highness Sheikh Khalifa Bin Zayed al Nahyan. 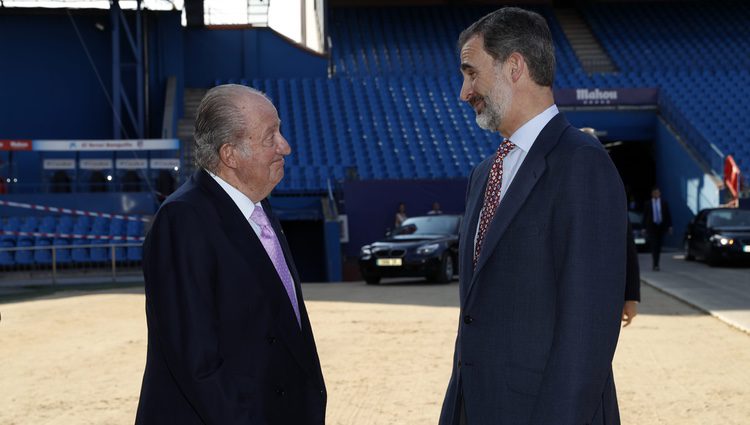 The King spent a few hours in Abu Dhabi, a visit he promised to make in person to pay his condolences on the death of the former President of the United Arab Emirates. This is how other Kings and Presidents of Europe have done it, and this is how Felipe VI wanted to do it, just as he had done with other deaths of Arab Monarchs.

Two years without seeing each other

Don Felipe and Juan Carlos de Borbón have not seen each other since in August 2020 the previous Head of State left La Zarzuela and settled in Abu Dhabi under the protection of the ruling family. He did it due to some scandals that had placed him in an untenable situation and that damaged the prestige of the Crown. To avoid this, Juan Carlos I ended up agreeing to leave.

Once all the investigations against him had been filed, as he had not been able to prove a crime, could not be tried for his inviolability until his abdication or due to the two fiscal regularizations carried out, King Juan Carlos announced that he was staying to live in Abu Dhabi, but that he would return to Spain for a visit. This information about the meeting between father and son makes it clear that although it did not seem safe, Juan Carlos de Borbón will return at some point. 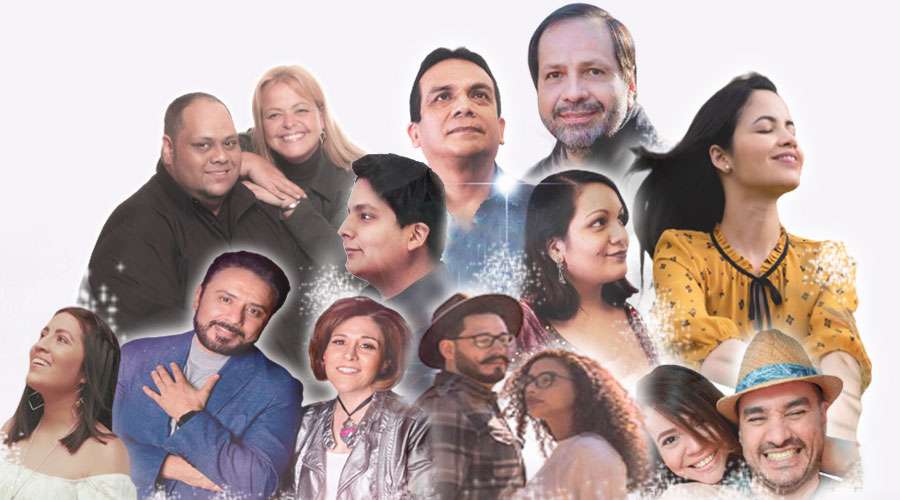