Imagine a period when science has evolved so much, that surgery becomes a performance art and humans are able to naturally mutate their bodies – this is the scenario that governs the dystopia of David Cronenberg, crimes of the future (Crimes of the Future, in the original title), starring Viggo Mortensen, Lea Seydoux and Kristen Stewart, which hits theaters and streaming in July. at the invitation of THE BAD it’s yes O2 Films We watched the movie first hand.

crimes of the future features Caprice (Lea Seydoux) and Saul Tenser (Viggo Mortensen), two performance artists. Saul has a syndrome that makes him produce excess organs, even creating new ones. He removes them as an art form, thus gaining many admirers, among them, Timlin (Kristen Stewart) – a scientist who maps these organs.

Bringing the theme of transhumanism It’s from body horror, his characters are almost like “Frankenstein in reverse”. It’s not a new topic in art and philosophy, but its guise is fascinating, because despite the chasm between reality and fiction, everything there is frighteningly similar to the world we live in. Much of that story seems possible in a 21st century society, and it is in this surrealist fable that the horror of the story is concentrated.

The film maintains the strong characteristics of Cronenberg’s works, such as plastic surgery having the same sexual relationship as a car crash in Crash – Strange Pleasures 1996. In addition to the strong images, such as the one seen in In Moscow from 1986, exploring body horror well, thanks to its excellent visual effects, which are so graphic and realistic that they are distressing at different times.

However, in some patches it seems that the story goes in circles without saying much about what happens, its conclusion leaves many doubts open and the feeling that remains is that there are a few more minutes to go even after it’s over. Most likely, this feeling of something unfinished is because the film follows a performance line that is not so linear – something done on purpose to disturb and instigate discussion. In crimes of the future the characters are just a means of bringing up the debate, draft lines of something in the making. This does not prevent there being an estrangement with an end full of loose ends.

Despite that, it’s well worth watching. It’s a great experience, mainly because it brings a subject so rich in pieces of subject that would yield great debates, with a cult direction of David Cronenberg and great performances, especially by Leah Seyoux and Viggo Mortensen, who in all their performance bring the fascination and disgust of these bodies.

crimes of the future will be in theaters from July 14th and will arrive at MUBI on July 29th through a partnership with O2 Filmes.

Exorcism is always good news and not something terrifying, says priest

Tue Jul 12 , 2022
Father Alberto Medel, exorcist and coordinator of the Theological Committee of the College of Exorcists of the Archdiocese of Mexico, explained that exorcisms are always “good news” because they are a victory of Christ over evil and are far from being “a terrifying thing.” ”. “The exorcism, far from being […] 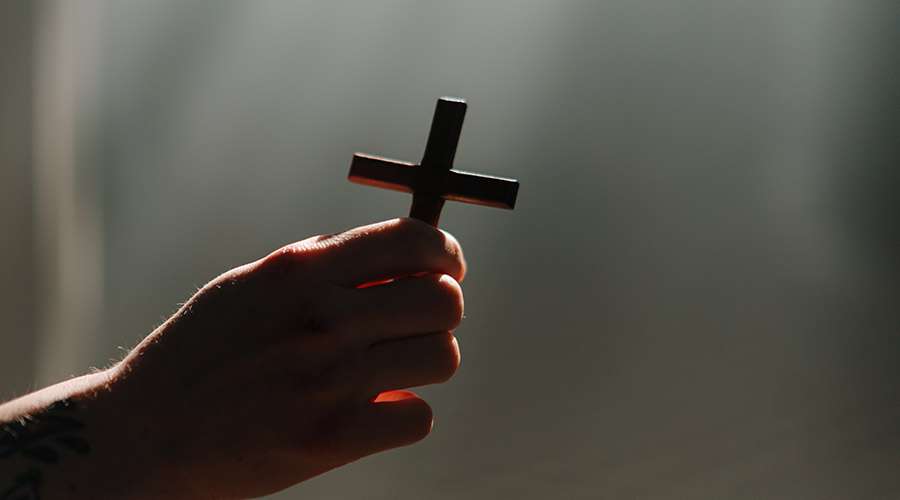