It is not news that the big studios, mainly the North American ones, are willing to reheat and squeeze any product that makes a considerable success based on already known items, prolonging possible box office, merchandising and unexplorable universes.

This brings us to Minions 2: A Origem de Gru (Rise of Gru, in the original title), a continuation of the Despicable Me spin-off, which has already yielded 3 films by itself and with a fourth announced. Five films in a universe can mean many things: depth in the narratives, characters better explored, scenes that fill your eyes and breathtaking sequences, but make no mistake, unfortunately none of that is present here.

With the premise of telling us how Gru became the villain we know – and to some extent, we create affection – the film already has a huge error in its most basic plot. Even bringing the name of the Minions in the title, the script puts Gru in the foreground, while the yellow and very popular beings take the sides of a movie that, theoretically, should have them as the main subject.

In addition to this problem in the main theme of the feature, the film delivers little creativity in the sense of telling a new story. The script itself is not very surprising, emotional or engaging. Even with many visual and sound stimuli that are very good here, little is used and remains with the spectators: there is no reflection, moral, striking feature or super funny — even with the comedian’s dubbing Leandro Hassum who always delivers a great job in this regard.

The best character here is the new nun, the only element that sounds fresh and even too risky, but that arrives punctually well. Her appearances managed to elicit genuine laughter, and perhaps her presence would secure the audience — or at least the curiosity to bring in the audience — in a possible upcoming film.

We left the cinema with the impression that, unfortunately, Minions 2 corroborates the erroneous and old-fashioned idea that animations are empty, colorful and noisy products just to entertain children who don’t need substance, going against the grain of so many historic and award-winning films that have sought their place at the forefront of cinema.

The Catholic Church convenes "Day of Prayer for Peace" in Mexico

Tue Jul 5 , 2022
Given the growing violence in the country, and a few days after the murder of two Jesuit priests at the hands of organized crime, the Catholic Church encouraged people to join in a “Day of Prayer for Peace” during July. In a statement, the Conference of the Mexican Episcopate, the […] 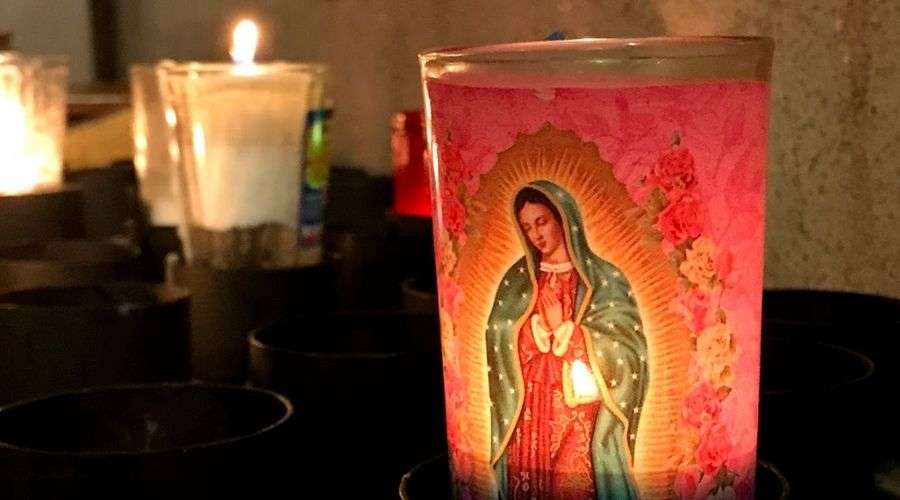