HomeRoyaltyPablo Urdangarin goes one step further: he makes his social networks public and shows his most intimate and personal photos

The second son of Iñaki Urdangarin and the Infanta Cristina has taken another step so that his life is not so private. 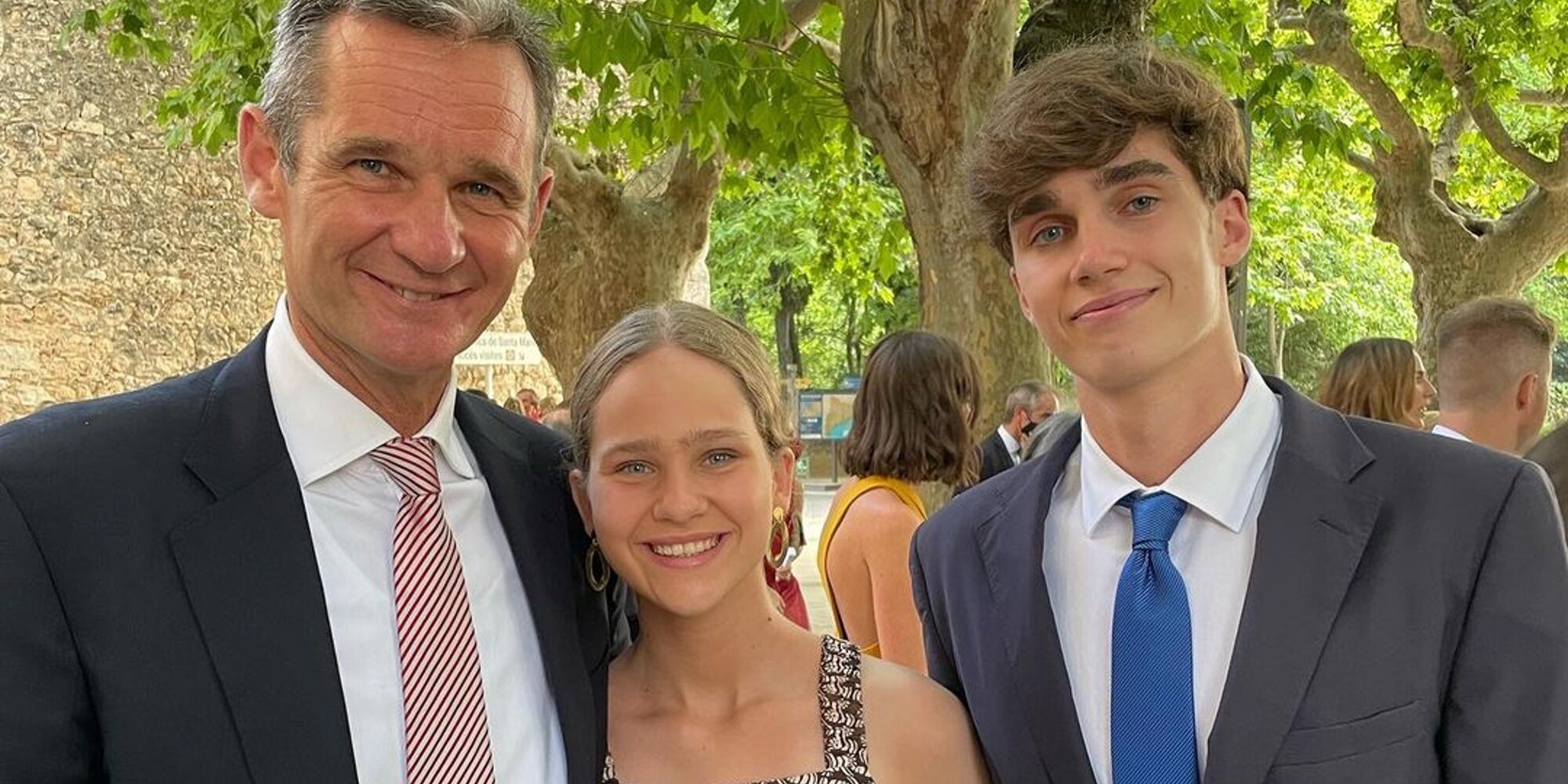 Pablo Urdangarin has proven to be the most sociable son, or at least with the press since he moved his life to Spain. The son of Iñaki Urdangarin and Infanta Cristina plays in Barcelona in the club where his father played when he was young, that is why in countless questions he has been followed by various media to find out a little more about life personal from him. 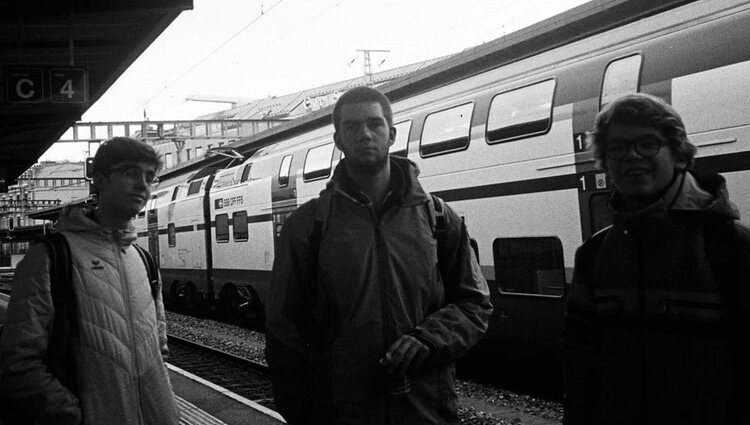 Pablo, Juan and Miguel Urdangarin on a trip

The truth is that despite being elusive at first, over time he has become accustomed to the cameras, to the point that he has not minded giving some kind of statement. One of his key moments was when some images came to light of his father walking hand in hand with a woman who was not his mother, at which time he acted naturally about the new situation that was taking place. giving in the family. At that time he implied that these are things that happen and that he had spoken with both, both with his father and with his mother.

He also spoke at the time his father got the third degree after several years in prison, a very good news that he publicly celebrated by expressing his happiness once he was asked about it. And now he has taken a further step by opening his Instagram account to the public, revealing some images that until now had belonged to his privacy and to which only his closest circle had had access. 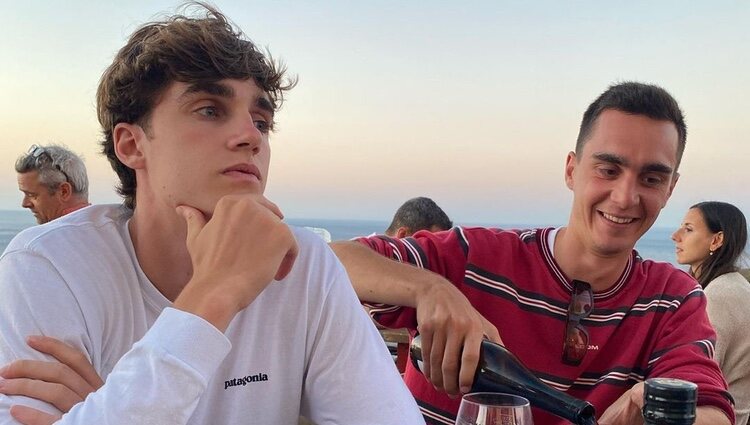 Pablo Urdangarin with a friend

Although there are not many photos that are published, broadly speaking it echoes his great passion, handball, or some plans he makes with friends. And he does not forget his brothers, who also have a place in these publications, showing that he is very close to them. And the great absentee is her mother, because her father sneaks into one of the photos that appear in her feed.

With friends, with his brothers, playing sports…

In most of the photographs he monopolizes the leading role, although in others he appears with his brother Miguel, Juan or Irene. With the eldest of the four that Iñaki Urdangarin and the Infanta Cristina had during his marriage, it seems that he is the one with whom he has shared the fewest plans, but that does not mean that his relationship with him is worse. Although he only has nine publications -some made up of a photo reel-, they go from the year 2017 to the end of 2021, so you can also see that he has changed a bit physically.

Queen Letizia recycles a dress at the Croatian gala dinner, but shines with some historic earrings from Queen Sofía