The general secretary of the Spanish Episcopal Conference (CEE), Msgr. Luis Argüello, stressed that “you do not need to be a believer to position yourself in favor of life”, referring to the reform of the abortion law that the socialist government seeks to approve. .

The also Auxiliary Bishop of Valladolid indicated that medical advances in genetics and ultrasound show that within a pregnant woman there is a life different from that of the mother.

“It is not a question of the right to decide on one’s own body. There is a new person. It is not necessary to be a believer to position yourself in favor of life, ”she expressed.

Archbishop Argüello made these statements to Europa Press, in the meeting with journalists that he held together with the President of the CEE, Cardinal Juan José Omella, to present the Activity Report of the Catholic Church.

The general secretary of the Spanish Episcopal Conference criticized the “euphemism” of calling pregnancy termination what is nothing more than admitting “the right of the strong against the weak to eliminate a new life”.

In reference to whether the draft of the new abortion law considers surrogacy, also known as surrogate motherhood, a form of violence against women, Bishop Argüello said that “it is much more violent to eliminate a life that is scientifically proven that exists”.

On the other hand, the Secretary General of the EEC has referred to the freedom of conscience of doctors who do not want to perform abortions and has stressed that forcing them to register in advance “is a sneaky way of restricting that freedom.”

The Ministry of Equality maintains its intention to bring a new abortion bill to the Council of Ministers next Tuesday, which would allow minors under 16 and 17 years of age to undergo this practice without requiring the consent of their parents.

Once approved by the Executive Branch, the project must be presented to the Congress of Deputies.

Sat May 14 , 2022
The pontifical foundation Aid to the Church in Need (ACN) called on political and religious leaders in Nigeria to condemn the murder of Deborah Yakubu, a young Christian stoned to death and burned on Thursday, May 12, by Muslim extremists. He has a face, so it should be easy to […] 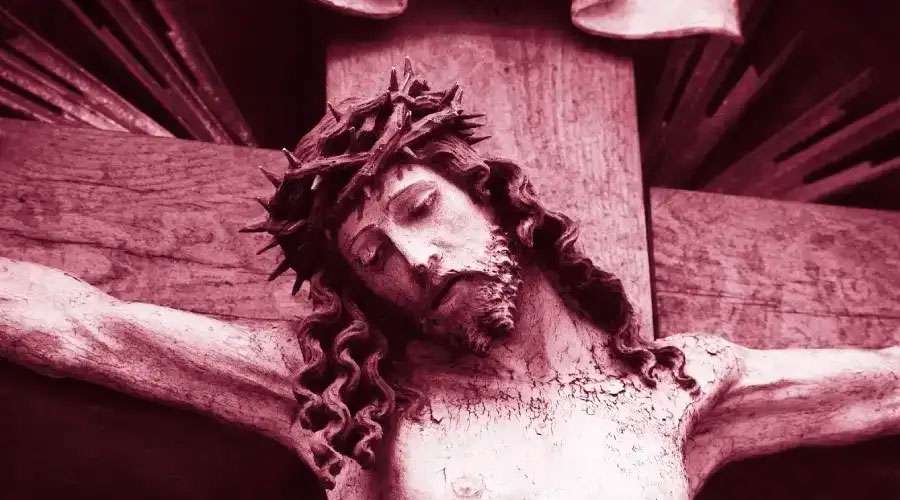