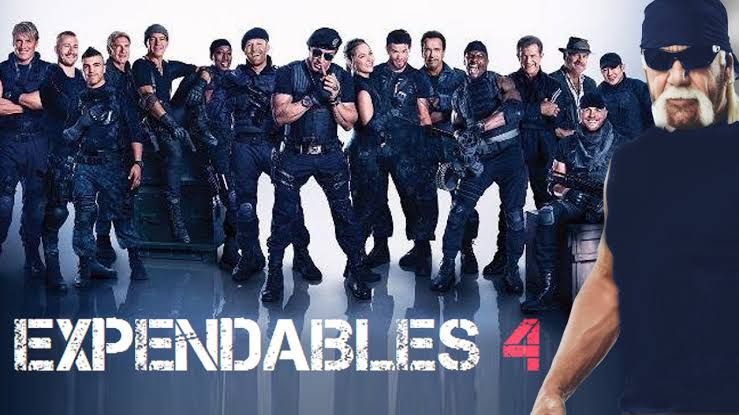 The fourth installment of the American action-thriller film The Expendables may come soon to entertain its fans. The series has been jotted down by Sylvester Stallone. The movie’s characters, on the other hand, were created by David Callaham. The first installment of The Expendables aired in 2010, followed by the […]