Zinedine Zidane has experienced a few days of many emotions after he became a grandfather for the first time at the age of 49. The truth is that in the midst of this happiness in the family, the former Real Madrid coach has had other joys, because he went to the Champions League final to see how the team in which he played for five seasons became European champions for the fourteenth Once, he went to Rafa Nadal’s matches at Roland Garròs, and he didn’t miss the Formula 1 Grand Prix in Monaco either.

His eldest son Enzo has become a father for the first time, and it has been he himself who has shared a very important and significant photo for him on his social networks, in which his father appears holding the little girl of the house in his arms, and his mother by his side, the wife of the former coach.

“Daddy and mommy,” you could read next to the photo. The eldest son of the Frenchman and his girlfriend, the Venezuelan model Karen Gonçalves, welcomed his first daughter on May 19 and could not be happier with her birth. The girl, whom they have called Sia, has become everyone’s dream. “Congratulations to the grandparents”, congratulates her partner and friend Luis Figo in said publication, and many more have been added to this congratulations.

His love also seems to be more reinforced since they became a father, and he has not hesitated to dedicate some beautiful words to his girl, saying: “How I admire you my life, thanks for bringing our little princess to this beautiful world, thanks for being so brave and so strong, thank you for being the best and for always being by my side, thank you for this life together that is wonderful and has only just begun. I love you forever my KG”.

They may get married soon

Beyond how happy everyone is for this addition to the family, which the young man does not stop bragging about on his social networks, it is likely that they will also return to the idea of ​​going through the altar, because he postponed his wedding, first due to health restrictions due to the pandemic and later due to her pregnancy. The couple got engaged in the summer holidays of 2020. “Forever. I love you K.”, the soccer player wrote with his partner in a photograph, and she replied: “For life.”

Wed Jun 1 , 2022
The Archbishop of Barranquilla (Colombia), Msgr. Pablo Salas Anteliz, joined the voices of rejection against holding an international congress on pornography in this city and called on the municipality to offer families proposals that strengthen human dignity and Don’t just focus on the economy. 📄 Statement from the Archbishop of […] 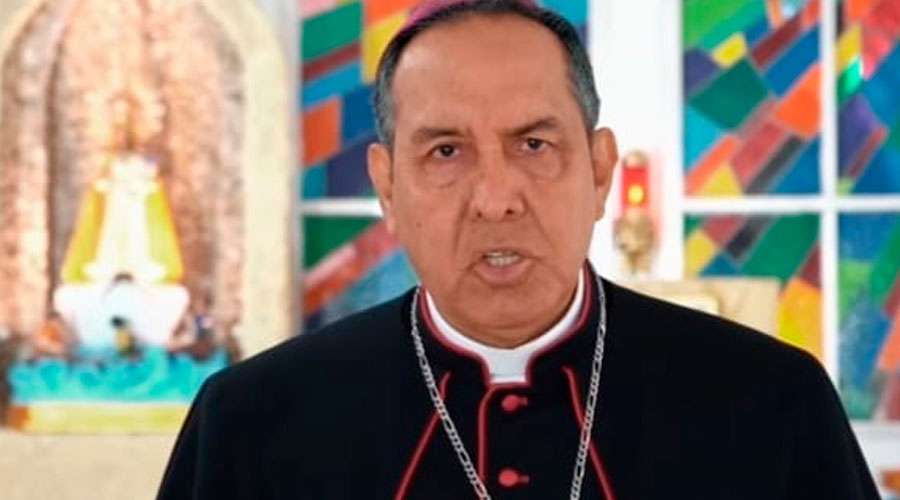