Home Television Yulen Pereira’s father talks about his relationship with Anabel Pantoja in ‘SV 2022’: “I like it”

The contestants are getting closer and have found in each other the best support of the contest. 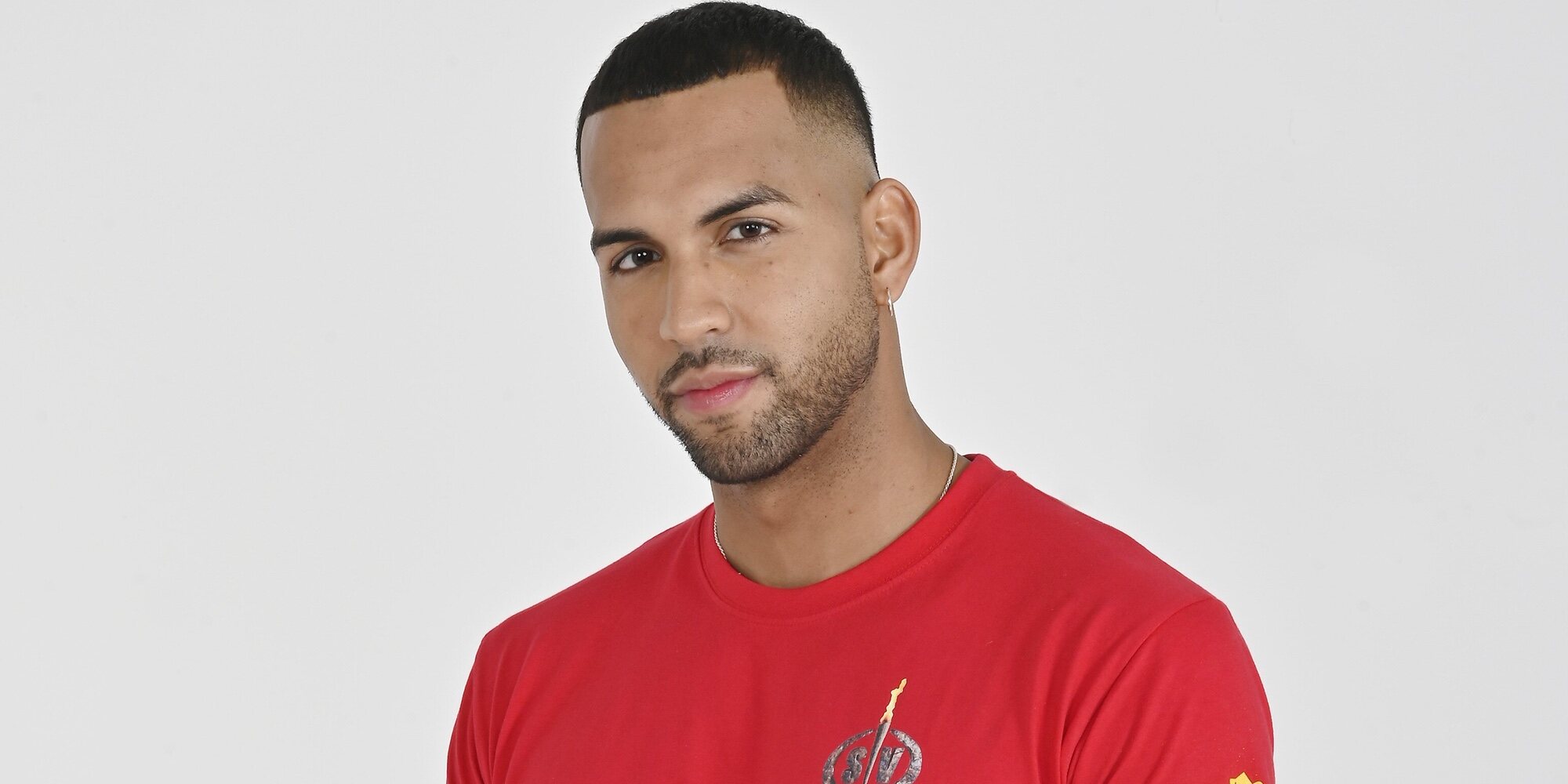 The relationship between Yulen Pereira and Anabel Pantoja is going from strength to strength, but outside of ‘Survivors 2022’ there are opinions for all tastes. Her story began with Yulen’s mother being quite skeptical and, in fact, the audience has been left with the fact that she seems to dislike the influencer for her son. In addition, she has stressed on many occasions that she does not believe that there is something more than friendship between them, but things have been changing.

It is true that in the last interventions of Arelys a change has been seen because she has come to ensure that it is evident that there is something between her son and Anabel Pantoja. Now the one who has also spoken about it has been the fencer’s father, Manuel Pereira, who has spoken clearly in ‘Sálvame’ about what he is seeing in his son’s contest. It is true that his opinion is also very important for the audience, because that is how they weigh whether what they are experiencing is real or not. 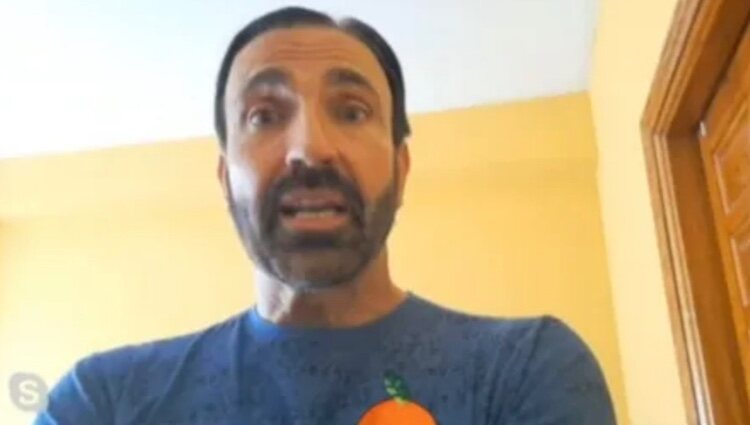 Manuel Pereira commented the following: “I have never spoken about my son’s relationships but I like Anabel. It is my son who has to decide if he wants to have a relationship of one type or another,” commented the also fencer. In addition, he added: “He is maturing in a direction that I think is going to be very positive. Every time he is looser and stronger. I hope that he follows that path and that he follows his competition.”

Despite everything, he does not see a relationship beyond

What Yulen’s father wanted to make clear is that the situations in a contest are magnified much more, so what is emerging between them does not have to be a love story: “There everything is magnified much more. They They are helping each other a lot, they are giving each other love, they hug, they sleep together. They have a very special friendship,” concludes the father. 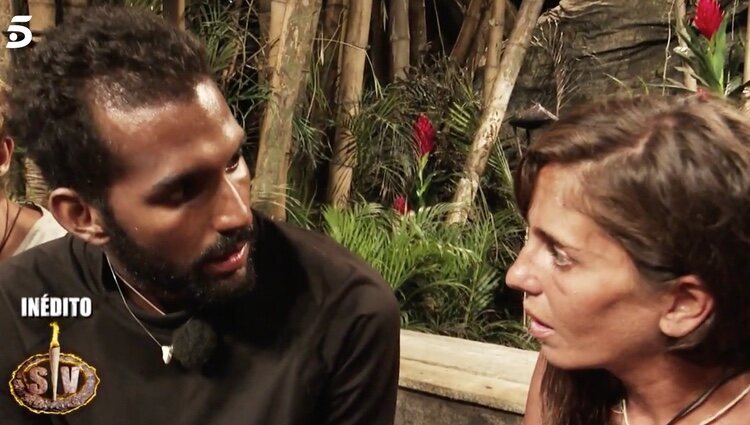 For her part, María Patiño has wanted to show her face for Yulen and the feelings that she may be beginning to feel for Anabel Pantoja and has assured the following: “Yulen is respecting the woman he loves.” Now we just have to wait to see if the relationship between the influencer and the fencer flows when they are going to start living together again after the unification.

Thu Jun 9 , 2022
*This article contains spoilers for episode 1×09 of ‘The Kardashians’ In episode 4 of ‘The Kardashians’ Khloé confessed before the cameras that, again, she had resumed her relationship with Tristan Thompson. Things were serious again, so much so that the basketball player had moved to live with her in the […] 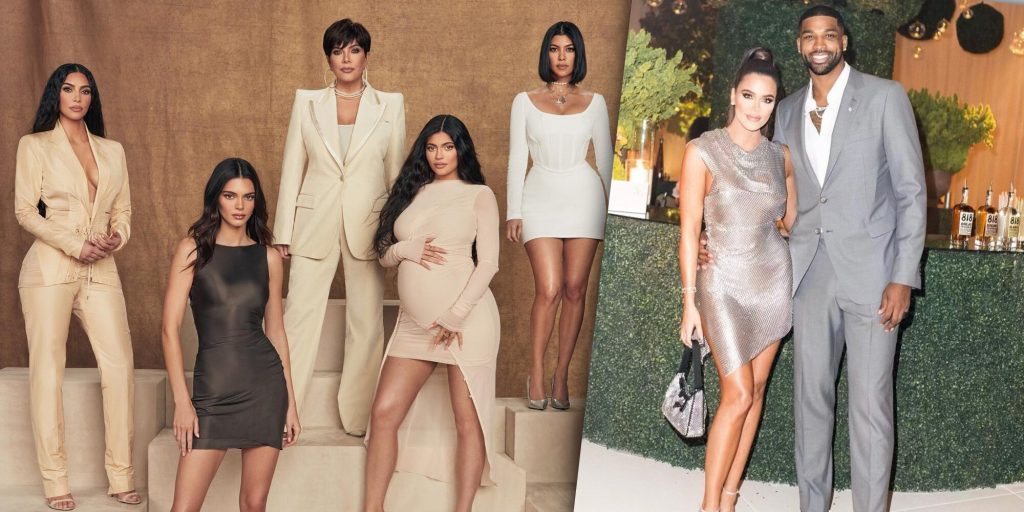