Almost no one reads, much less buys poetry. Poets are now the province of university English departments; however, for centuries, if not millennia, they were considered wise visionaries, chroniclers of their time, and the people who could put into words what the rest simply aspired to achieve.

But just as in ancient times we have Homer and Virgil, with the appearance of Christianity great authors also emerged; so here is a list of five great poets who are good to know:

“Dante and Shakespeare divide the world between them, there is no third,” so the Anglican poet TS Eliot put it, and he was probably not wrong. Even if Dante had not written the “Comedy” – the adjective “Divine” came soon after his death – of him, his work La Vita Nuova would have been enough to secure him a place in posterity.

He did, however, write the great epic of the Christian trilogy – though most people stop after Hell – and during the 1990s Dante had among his English translators Nobel laureate Seamus Heaney, poet laureate Robert Pinsky and to W. S. Merwin.

Part of the attraction is that Dante does what we would all like to do: after descending to Hell, ascending to Purgatory and then Heaven, and living to tell the tale. That the poet has narrated this journey with a scheme known as terza rima, makes some parts particularly memorable; in fact, Saint Bernard’s prayer to the Blessed Virgin Mary reappears in the Divine Office.

Dante himself was a serious Catholic, and pontiffs such as Benedict XV, Saint Paul VI, and Francis have praised his genius and contribution to Catholicism.

Saint John of the Cross composed “The Dark Night of the Soul”, a universally known title. However, the Spanish saint was one of those poets who “saw the skull under the skin” and the soul within the brain.

His laboriously titled “Songs of the soul that rejoices at having reached the high state of perfection, which is union with God, by the path of spiritual denial”, traces with remarkable speed and clarity, how soon the soul can end up in a mystical union with Our Lord: “with his serene hand / he wounded my neck / and suspended all my senses”. This poem is also found in the Liturgy of the Hours. The fact that Saint John composed most of his poetry while he was in prison at the hands of the Carmelite Order, which he was trying to reform, gives him even more vigor and wings.

He was born into a Catholic family and was educated mainly at home, until he was twelve years old, by Catholic priests, because the laws made Anglicanism the state religion and prevented members of other confessions from accessing a conventional education even in the college.

Pope, who attended some underground Catholic schools and was self-taught, suffered from Pott’s disease, which affected his spine and stunted his growth to a height of just 1.37 meters.

Since he refused to capitulate to the new crown Church of England, he was not allowed to live in London and was thus left out of the canon of the Augustan era of England, with Jonathan Swift, Samuel Johnson and Samuel Pepys .

What did Alexander Pope do? He wrote poetry so quotable you don’t even know you’re quoting it, even today: “A little knowledge is a dangerous thing,” “Fools rush where angels fear to tread,” and the unforgettable “To err is human, to forgive is divine.”

Not content with writing some of the most famous lines of English poetry, Pope also built his famous Twickenham Gardens, allowing his literary circle to get out of London and visit.

Also known as Saint Ephrem the Deacon and “The Harp of the Holy Spirit”, he was the ecclesiastic who understood the importance of hymns, inspired songs and poetry not only in popular piety, but also within the liturgy itself.

Like Pope, it is the entire work of Saint Ephrem that matters, not so much the individual works. And like Saint John of the Cross he was certainly a mystic, but also an ascetic.

Alban Butler’s description of Saint Ephrem is revealing: “His appearance was certainly that of an ascetic: he was short in stature, we are told, bald, beardless, and wrinkled and dry as a potsherd; his dress was all patches, the color of dirt, he cried a lot and never laughed”.

Despite his extreme sobriety and the fact that he shunned ordination, even the diaconate that was imposed on him much later in his life, ironically Saint Ephrem gave us and still gives us joy through his songs and hymns, which are the glory of Syriac Church, and its inspired poems that, even translated, are still edifying.

Gérard Manley Hopkins, a convert to Catholicism who was later ordained a Jesuit priest, is one of the rare innovators of Victorian poetry, although his fame and innovations, such as the so-called “skip beat”, would not come until after his death.

Hopkins was so far ahead in terms of poetic invention that nobody knew what to make of it, until Modernism (1900-1950) recognized that in it English poetry had taken a great leap forward.

His use of enjambment (going from one line to another) is impressive and impulsive. For example, in the poem “The greatness of God”: “It gathers in a greatness, like the exudate of oil / Crushed”. In every other age, the word “Crushed” has appeared on the same line as “oil”; but Hopkins understood the visual (as well as the sound) level of poetry, and the drop of that word makes it all the more effective.

Read aloud this passage from The Windhover. Hopkins makes the language so deviously beautiful that it verges on the tongue twister: “I caught this morning’s henchman, the dauphin of the kingdom / of the day, the hawk drawn by the dawn, in / his cavalcade / Of the undulating level beneath the steady air.” and strides.”

Hopkins himself was a British convert to Catholicism and his joining the Society of Jesus estranged him from his family for a time. However, his influence on the poets of the first half of the 20th century cannot be underestimated and half a dozen of his poems appear in all four volumes of the Divine Office.

Translated and adapted by Eduardo Berdejo. Originally published on NCR.

When will the new episodes of Netflix's Who Runs the World air?

Tue May 3 , 2022
If you don’t know, who rules the world It’s the Netflix title everyone’s been gushing about lately. Wondering why this is happening? We have you covered. In addition to the 2022 Chinese drama’s near-perfect ratings on IMDb, the show’s rave reviews also come from its compelling story, as its plot […] 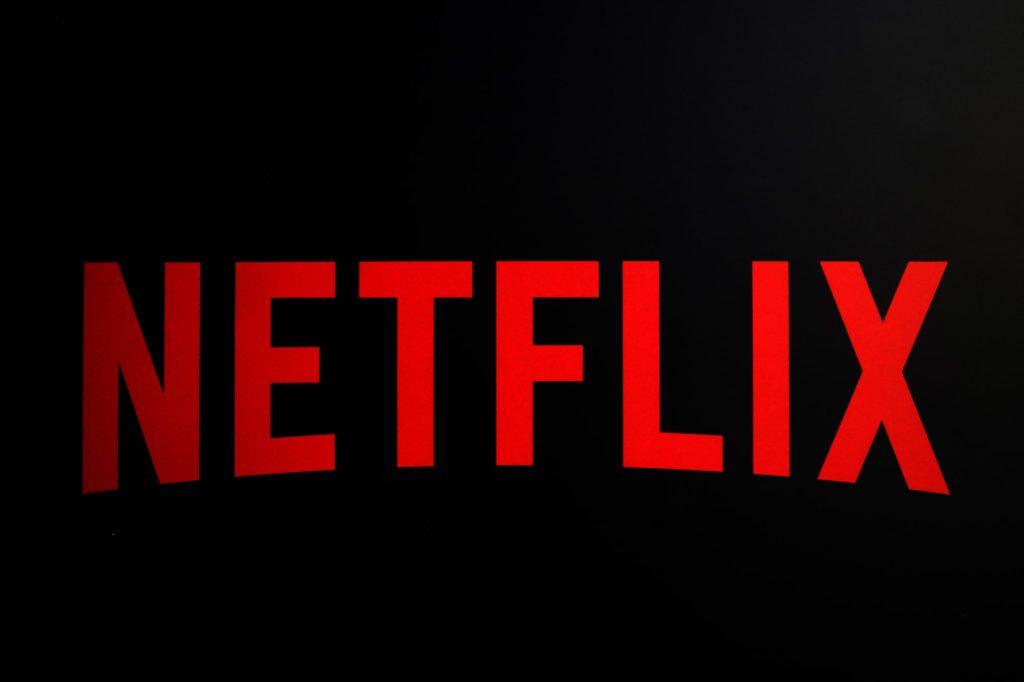