Catherine Reitman, the creator of the comedy series Workin’ Moms intended it to have a sense of honesty, reality, and boldness when she came up with the concept. The sitcom follows a group of 30-something working mothers living in Toronto, Canada, who are attempting to keep their heads above every problem as they navigate their respective lives. Since its debut in 2017, the show has exploded onto the comedy scene, garnering praise from critics and viewers alike.

Is There a Season 6 for Workin’ Moms?

The answer to this question is YES! Reitman and her husband Philip, who together run the production business Wolf + Rabbit Entertainment, had the freedom to proceed with the series on their terms because the show was such a hit from the start. The sitcom earned a global following when Netflix began streaming it in the middle of its 3rd season in the year 2019.

Again, the viewers and fans can only assume whether a release date for the sixth season is on the way, but given that Reitman, like her character, appears to want to get right to work, viewers shouldn’t have to wait long. The additional episodes might air on CBC as before as winter 2022, implying that the release of the Netflix show in early 2022 is possible.

What is the Plot of the Next Season?

Every season, the core cast manages to get themselves into amusing situations, and there’s a strong possibility that will continue in the sixth season. While fans desperately wait for an official announcement from the creators, they can only imagine what will happen in the season. Reitman drew motivation from her own life as she juggled with parenthood, a career, and marriage before launching the first season of Workin’ Moms. The plot will almost certainly continue in that way, or in whatever path Reitman comes up with next.

Sun Jul 18 , 2021
Umbrella Academy Season 2 ended with a cliffhanger that still keeps us guessing what’s going on. Season 1’s cliffhanger was crazy but Season 2’s was just outrageous. Luckily, Season 3 is on the way and we can’t wait for our questions to be answered. Let’s Recap Season 1 ended with […] 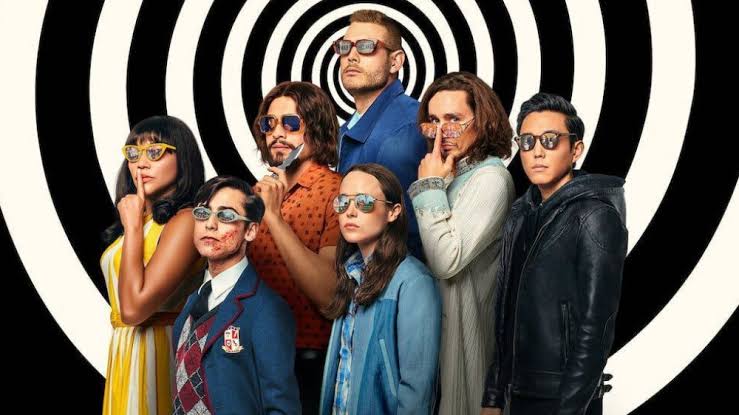