A woman from Las Vegas has been accused of trying to kill her boyfriend. The woman intentionally lit her boyfriend’s house on fire while her mother was still inside the house.

The woman who was accused of trying to kill her boyfriend was identified as Erica Stanisavljevic. Erica faced many charges of domestic battery with a deadly weapon, torturing/killing an animal, attempted murder, elderly abuse, domestic violence battery, and abuse. An anonymous source contacted the police on 1st June and them that Erica intentionally started the fire to kill her boyfriend.

The source added that she stabbed her boyfriend in his right shoulder, then grabbed a towel, lit it on fire, and threw it at him. After that, she began to grow varnish from a can and tried to light him on fire. He tried to escape from the fire, but Erica did not let him go away by making slashing motioned towards him. Eventually, he got two escape somehow and was able to save his life.

What the Police Report Said?

Erica’s arrest report stated that her mother called 911 immediately to report about the fire that took place in her house. The report further added that Erica’s mother felt bedridden and she was unable to get out of the house. The officers came to her rescue and spotted Erica out of the house and she further directed them to her mother’s room. The elderly woman suffered from third-degree burns to her face and excessive inhalation of smoke.

She was then immediately taken to University Medical Center for treatment. The Fire investigators who came at the scene also found two cats in the bathroom, a service dog and a rabbit who died because of the fire. The police reports also stated that when Erica was asked questions regarding the matter, she answered most of them with “I don’t know” or “I don’t remember”.

Fri Jul 9 , 2021
Season 5 of Black Mirror has released on Netflix 2 years ago that had a smaller number of episodes than usual. Many fans have been desperately waiting to know if the sixth season is coming or not. However, sadly there is still not any confirmation of the arrival of the […] 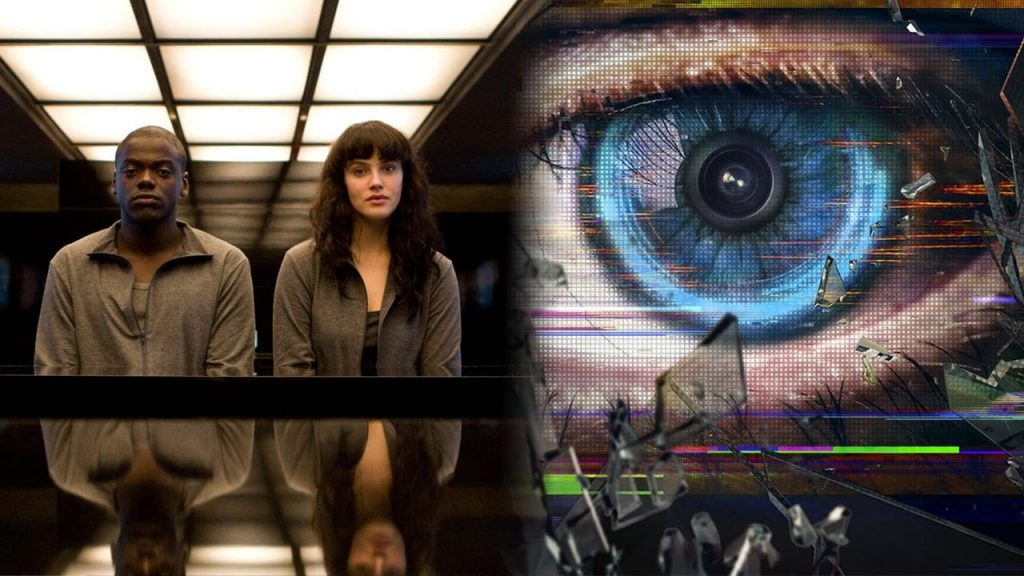