The Willow movie becomes a series in 2022

The first details of what until now turned out to be an open secret and one of the most anticipated Disney + products are finally known: The willow series.

The series will be a sequel to the iconic 1980s film starring Val Kilmer and directed by Ron Howard (1988). A film that revitalized the medieval fantasy genre that is in such good health today.

Not in vain, the willow series It will have to compete with the great medieval productions that will mark 2022 and later years: The Lord of the Rings (Amazon Prime Video) and The House of the Dragon (HBO Max).

The willow series It will premiere on November 30 on Disney +.

The willow series It will premiere on November 30 on Disney +. We also already know the first advance in the form of a trailer and the official poster.

The most outstanding news is that the actor Warwick Davis will repeat in the role of the sorcerer Willow, although now we will see him much older and with the maturity that only experience gives, something so necessary for a magician.

In the series, therefore, we will discover new plots, characters and spaces. Perhaps the only point in common with the film is the role of Willow and that tone of adventure, humor and action that captivated thousands of viewers.

The bad news is that we will no longer be able to count on the character of madmartigan (Val Kilmer) who raised the film to the altars by placing it in the sphere of other characters as beloved as Han Solo, both cheeky and endearing hustlers.

Disney+ It continues betting very strongly on its own production series, in this bloody battle of the platforms. The viewer can only be grateful for the barrage of high-quality series prepared by the Mickey Mouse company and others such as Apple TV +, HBO Max, Netflix and Amazon Prime Video. We are in luck.

Another thing is the debate that seems to have settled in the world of television. More and more series are released, many of which are mediocre. The great imaginative crisis that is ravaging Hollywood and the cinema seems to have been installed in series as well: they are all prequels, sequels, adaptations of mythical films, video games or even classic series.

Time will tell if it was worth seeing a series that serves as a sequel to the wonderful original film. It is true that the trailer promises strong illusions, although we already know that trailers —determined to tell too much— have become an art, which sometimes surpasses the film or series itself, since they considerably increase the expectations of the viewer.

Many authors are already talking about the fact that we are in the Silver Age of television series, having abandoned the extraordinary previous stage (The third golden age of series) marked by fictions such as The Sopranos, The Wire or Breaking Bad.

The showrunners of the project are Jonathan Casdan beside Wendy Mericleand an expert in action movies like Jon M Chu (Now you see me 2) will be in charge of directing most of the episodes.

In addition, Ron Howard will put money on the project as executive producer, and the writer of the original script will participate in consulting work.

The story begins with an aspiring wizard in a village in Nelwyn and a girl destined to unite the kingdoms, who help destroy an evil queen and banish the forces of darkness, “explains the official synopsis. “Now, in a magical world where brownies, wizards, trolls and other mystical creatures flourish, the adventure continues. In ‘Willow’, a group of heroes will have to go on a dangerous quest traveling places beyond their home, facing their inner demons and uniting to save their world.

Do you want to see the series? Willow? What do you think? Leave us a comment below

Mon May 30 , 2022
Last Sunday the actor Carles Francino announced through his social networks that he had become a father for the first time: “My heroine. I have no words. I will continue to take care of you, I will continue to admire you,” he said about his partner, the singer Izah, who […] 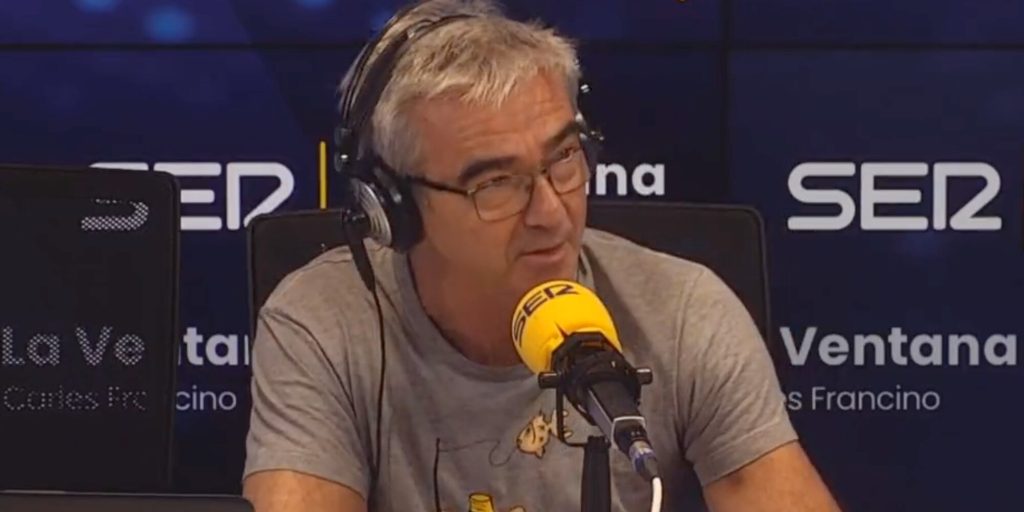