The Last Kingdom, an original hit series from Netflix has officially wrapped its filming in Hungary, which is good news for its fans. However, the 5th season will also be the final season, which is the information that some fans are still struggling to accept.

What’s the Release Date for The Last Kingdom Season 5?

The release date for The Last Kingdom season five has yet to be announced, but we do know that filming concluded in June 2022. However, it is feasible that the series can keep up to its typical production cycle of 18 months if everything goes properly, without any problem. If that’s the case, it is being expected that the show can air on Netflix by late 2022 or early 2022.

Will Uhtred Ever See his Two Oldest Children Again?

Young Uhtred returns to the church to live a tranquil life in season 4, while Stiorra joins the Danes and Sigtryggr (Eysteinn Sigurarson). It appears that Uhtred will be lonely without his children nearby. Is he going to see them again in season 5? It would be wonderful to see them all again, especially Uhtred’s youngest son.

The 5th season of the last Kingdom will have a total of 10 episodes, that are based on books 9 and 10 of The Saxon Stories called “Warriors of the Storm and The Flame Bearer”. According to the official synopsis, Uhtred may discover in the 5th season that his fate is linked to England’s future as a whole, not just Bebbanburg. Hence, his desire will have a greater purpose now that he is in charge of preparing Aethelstan as a warrior, who is the first-born son of King Edward.

However, to fulfill his destiny, Uhtred would have to confront his biggest foe and suffer his greatest loss. Besides that, fans will undoubtedly be worried about who or what Uhtred might lose in the forthcoming season, with various options that may range from one of his children to a trusted ally like Finan or Sihtric. The ongoing subplot involving Uhtred’s quest to recover his ancestral home on the fortified grounds of Bebbanburg may potentially receive some conclusion in this last season.

Wed Jul 21 , 2021
Recently on Thursday, Netflix announced that 196 million people had seen at least one episode of the hit series “Stranger Things” since it premiered. Five years ago, the show premiered on Netflix and became an instant sensation, introducing its million viewers to a funny and loving bunch of youngsters in […] 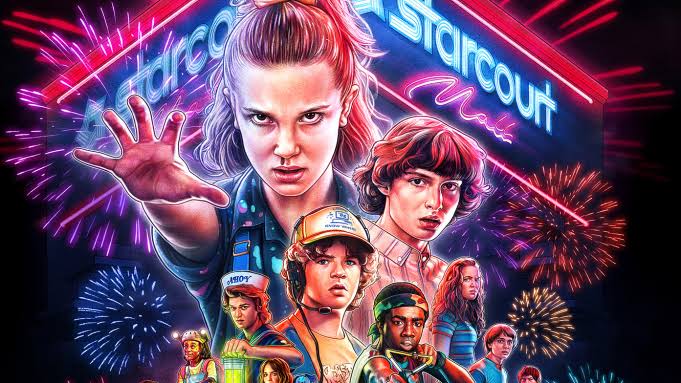