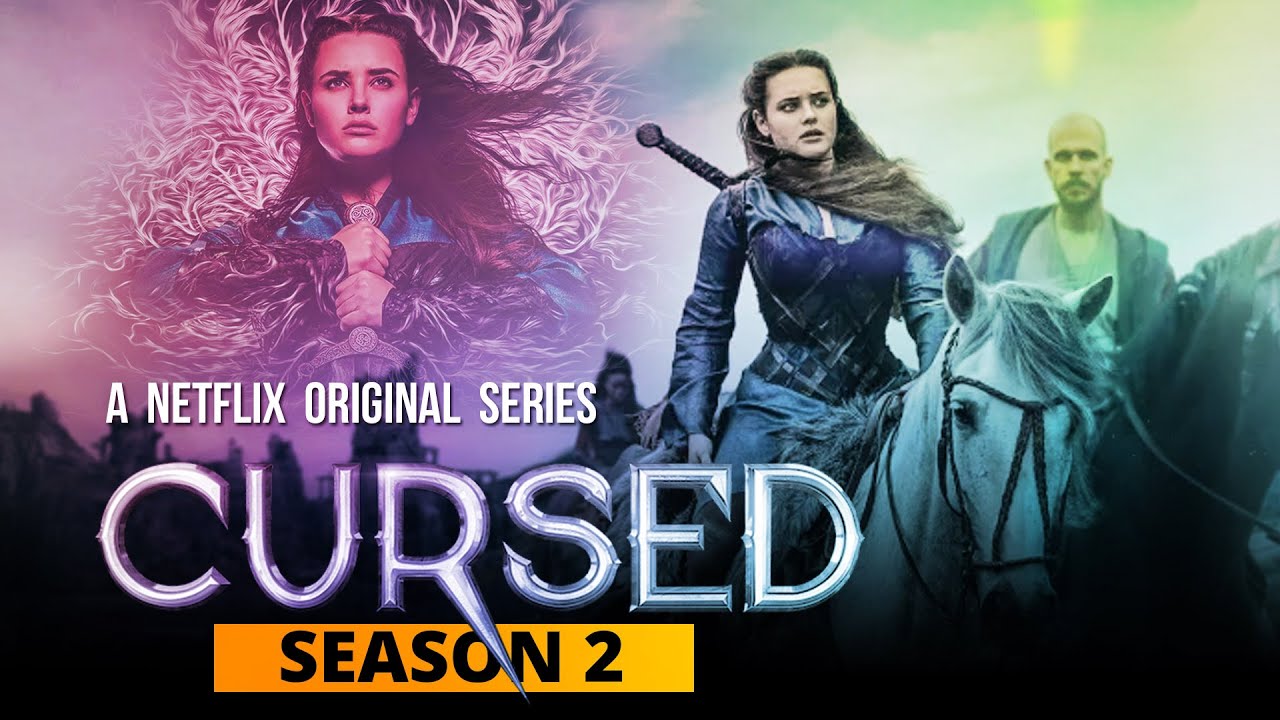 Cursed Season 1 debuted in July 2020. It’s almost over a year now, and we have heard nothing about the second season. Will Cursed Season 2 happen? Has Netflix renewed it for another season? You will find answers to all of these questions in this article.

The fantasy series, based on Tom Wheeler and Frank Miller’s novel of the same name, “Cursed,” is one of the popular shows on Netflix. In season 1, we saw Nimue terminating her village and tribe on her mother’s orders. However, then Nimue sets off to save her father, Merlin, from the Red Paladins. In the end, we come to know that the weeping Monk is none other than the Arthurian Legend Lancelot. Besides that, Squirrel is Percival.

What can the Fans Expect from Cursed Season 2?

At the end of season 1, we came to know the real identities of the weeping Monk and Squirrel. However, in Cursed Season 2, they are supposed to become the Round Table Knights and join Arthur’s crusade. We can also expect to see some more of Nimue and Arthur’s relationship in Cursed Season 2. Moreover, fans might discover new powers of Nimue. Although she dived into the lake, it is obvious she wouldn’t die.

Unfortunately, Cursed Season 2 is not going to happen. Netflix has officially announced the cancellation of the Cursed series.

What And When to Expect Netflix’s Ozark Season 4?