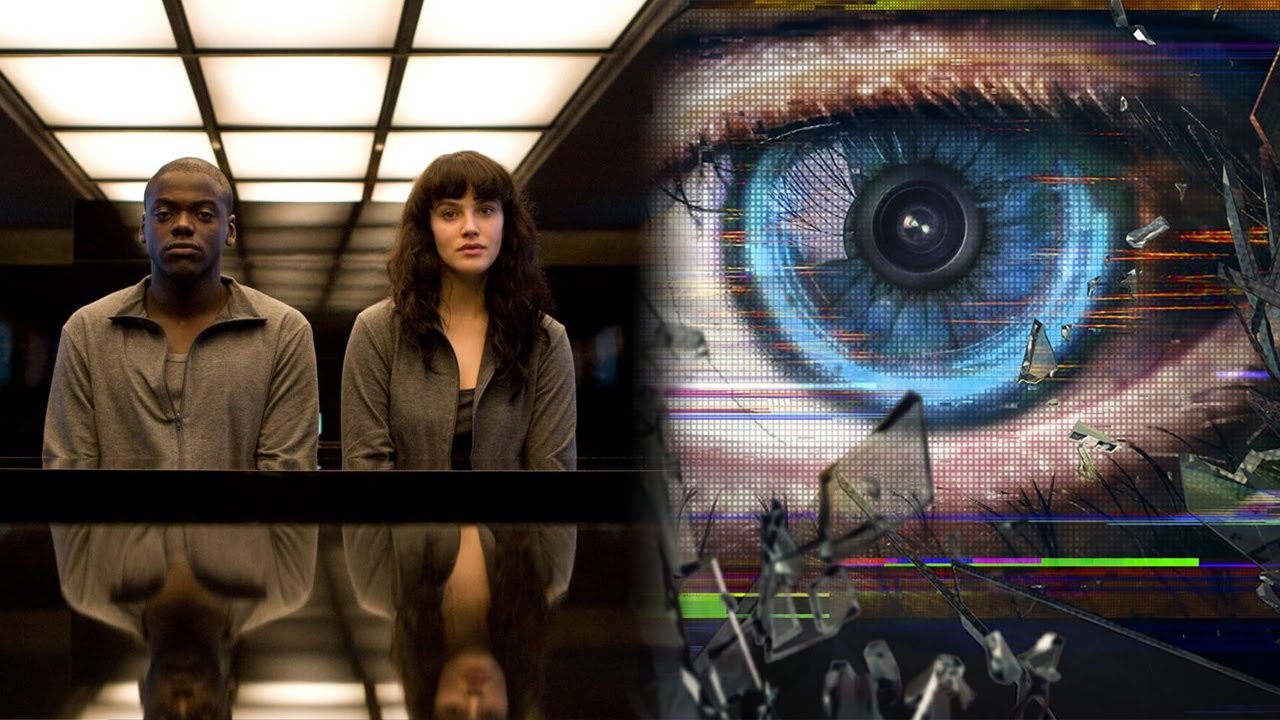 Season 5 of Black Mirror has released on Netflix 2 years ago that had a smaller number of episodes than usual. Many fans have been desperately waiting to know if the sixth season is coming or not. However, sadly there is still not any confirmation of the arrival of the sixth season as the series has been iced due to the drama happening behind the scenes.

Black Mirror Season 6 is not Coming?

The creators of the Black Mirror show are very very optimistic regarding the future of the show soon after its fifth season was released on Netflix. The future of the show seems to be tied to the creator’s ability to create new stories. During this year, some speculations were being made about the show’s return, or at least the return of one of the episodes.