This Wednesday, July 6, Pope Francis did not hold the traditional weekly General Audience in the Vatican.

According to the Vatican on its official website, during the month no General Hearing will be held in July.

However, the Holy Father yes, he presides over the prayer of the Angelus on Sundays July 3, 10, 17 and 31 from the window of the Apostolic Palace.

Likewise, the Pontiff’s agenda includes an apostolic trip to Canada from July 24 to 30.

During the month of August, the Pope is also scheduled to hold General Audiences every Wednesday. Previous years have been held in the Paul VI Hall due to the high temperatures of the Roman summer.

In addition to the General Audiences in August, the Pope will preside over the Angelus every Sunday, as well as on Monday, August 15, the Solemnity of the Assumption of the Virgin Mary.

On Saturday, August 27, Pope Francis convened an Ordinary Public Consistory for the creation of new Cardinals and for the vote on some Causes of Canonization.

On Sunday, August 28, the Holy Father will visit the Italian city of L’Aquila.

On Tuesday, August 30, the Pope will preside at a Mass in the Vatican with the new Cardinals and the College of Cardinals.

Previously, the Pontiffs used to go during their vacation period to the pontifical palace of Castel Gandolfo and Saint John Paul II also went to the mountains in Northern Italy. But Pope Francis changed that custom and during his pontificate he has always remained in the Vatican at Casa Santa Marta, also during the vacation period.

Wed Jul 6 , 2022
The contestants of ‘Survivors 2022’ are having to face the bridge of emotions and, on this occasion, it has been Ignacio de Borbón who has had to face his life, which already accumulates painful situations, despite the fact that only I am 21 years old. The contestant has decided that […] 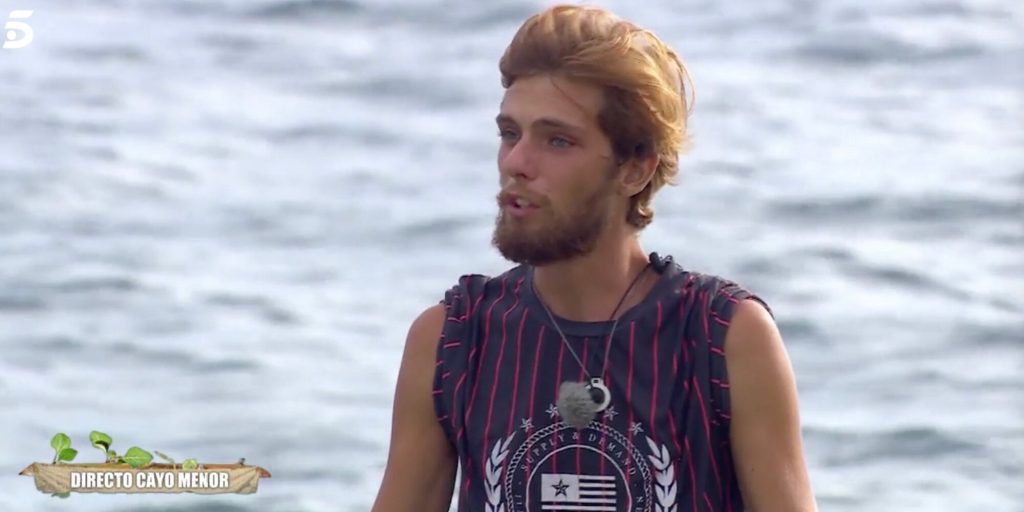