A photographer from New Mexico whose pictures went viral over the internet denied certain rumors that were doing rounds on the web. The photographer captured images of migrants from Haiti who were evacuating a United States migrant camp.

What was the fuss all about?

Response from the government of the United States

Ratje, who is a photographer based in Las Cruces, was responsible for clicking the said pictures. He has been in Del Rio since the 17th of this month and takes interest in clicking pictures on the Mexican side of the United States Border. On the 20th of September, Secretary of Department of Homeland Security, Alejandro Mayorkas, and the Border Patrol Chief, Raul Ortiz, reported that there was nothing wrong with the photos and footage.
This is not the only instance where certain pictures have been misinterpreted by the Internet. Former President of the United States, Donald Trump was has also been a victim of such Internet rumors as well. The Internet is such a big platform that gives a certain sense of freedom for various opinions. So, there is always a chance of such rumors going viral.

ARRESTED: Over 20 Kilos of Lethal Drug Seized from California Couple

Tue Sep 28 , 2021
August 17 would be a day to remember for 30-year-old Andres Jesus Morales and 27-year-old Christina Ponce. Their house was raided by the Riverside Police Department in Perris and the things that were confiscated were not very pleasant. Which drug is making headlines from the raid? According to reports, 46 […] 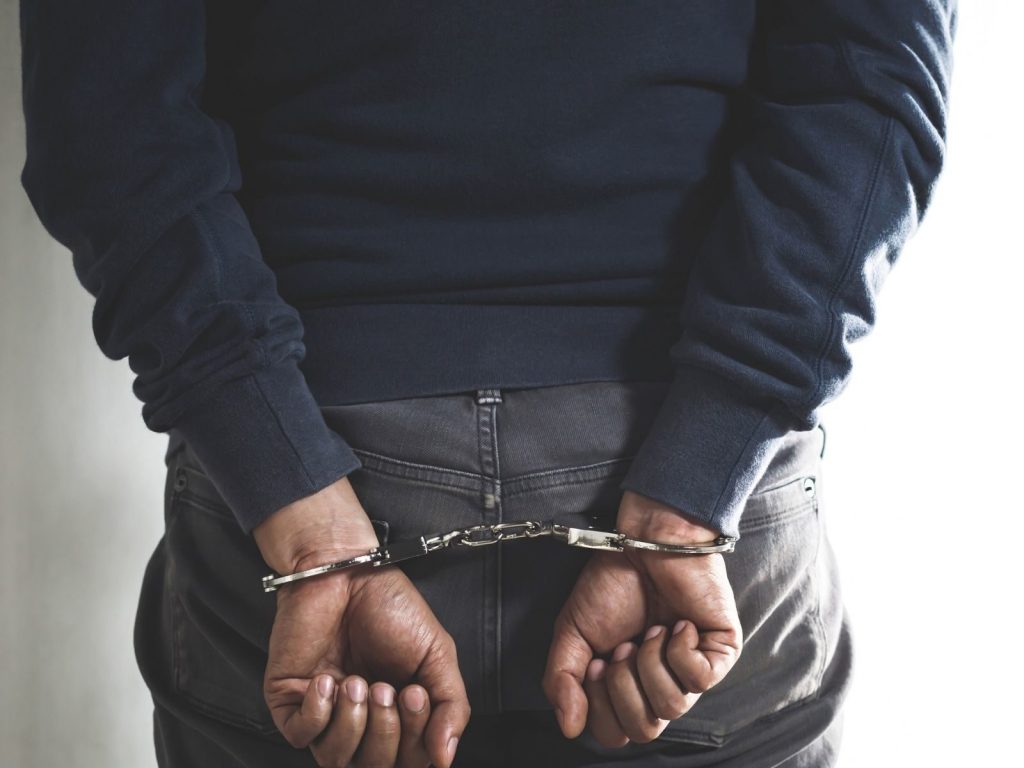