Is There An Official Release Date?

No details have yet been revealed about when the new season will be released. However, there are some speculations. Jon Hurwitz, the show’s creator, tweeted saying that Cobra Kai Season 4 will drop somewhere a year after Season 3. Netflix informed that it’d stream in Q4 2022, i.e. Oct-Dec 2022. Since Season 3 dropped on New Year’s Day, the best guess is that Season 4 will air in December.

It’s not Cobra Kai without the friction between sworn enemies Daniel LaRusso (Ralph Macchio) and Johnny Lawrence (William Zabka), so they’ll be there for sure.

It’ll be exciting to see other characters like Sam, Miguel, Hawk, Robby, etc., in the upcoming season (especially after that crazy Season 3 finale). Oona O’Brien and Dupree Young will join the cast as well. According to Netflix, Thomas Ian Griffith, who plays Terry Silver, will return in Season 4 (it wouldn’t make much sense without the villain, would it).

Nothing can be said about Aisha, who was missing throughout Season 3. All returned and might as well stay, all depending on the writers.

How Does the Story Look?

The whole season will revolve around the U18 All Valley Karate Tournament. Kreese would face Johnny and Daniel as they formed a dojo bringing together Miyagi-Do and Eagle Fang: whichever dojo loses disbands. Hawk appears to have joined the good guys, while Robby looks like a potential villain of Season 4. “I can’t wait for you to see what everybody’s doing”, said director Josh Heald.

When Will We Get the Trailer?

In simple words – not anytime soon. Netflix releases trailers only when they’re all ready to start streaming. With filming just getting wrapped up, it’ll take some time before we see the trailer.

Season 4 looks promising, from what we know, with an ensemble of iconic characters of the show. Will it be exciting? Absolutely. Will it be the endgame? Let’s hope not.

Baki Hanma Set to Release on Netflix in Fall 2022

Fri Jul 9 , 2021
Baki Hanma is all set to premiere on Netflix in fall 2022 on the 30th anniversary of the manga. This series is the third season of the Baki franchise on Netflix, the next one in line after the Baki: Dai Raitaisai-hen series. Magazine Launches 30 Year Anniversary Website of the […] 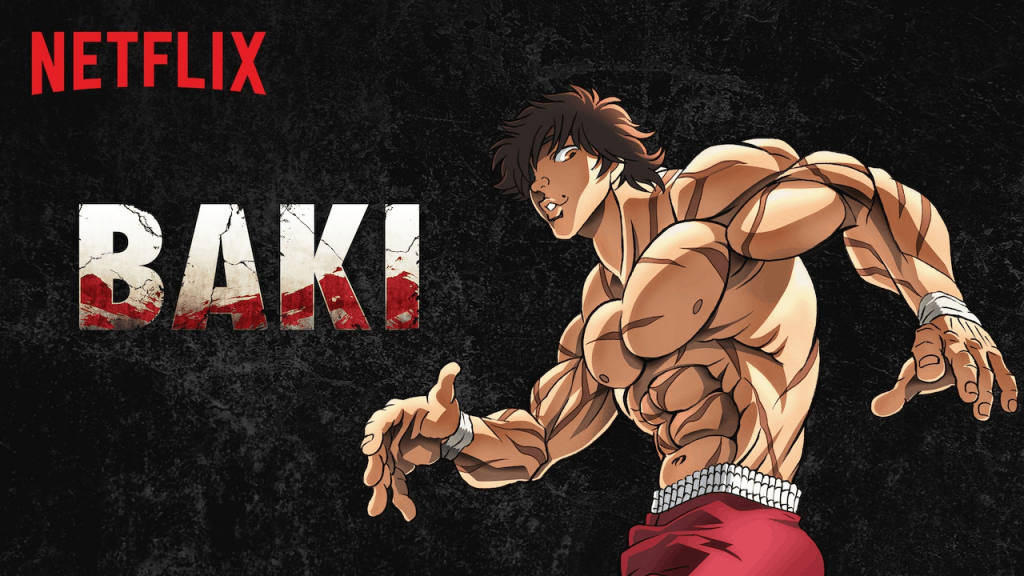