What is Lil Uzi Vert Planning for the Future? 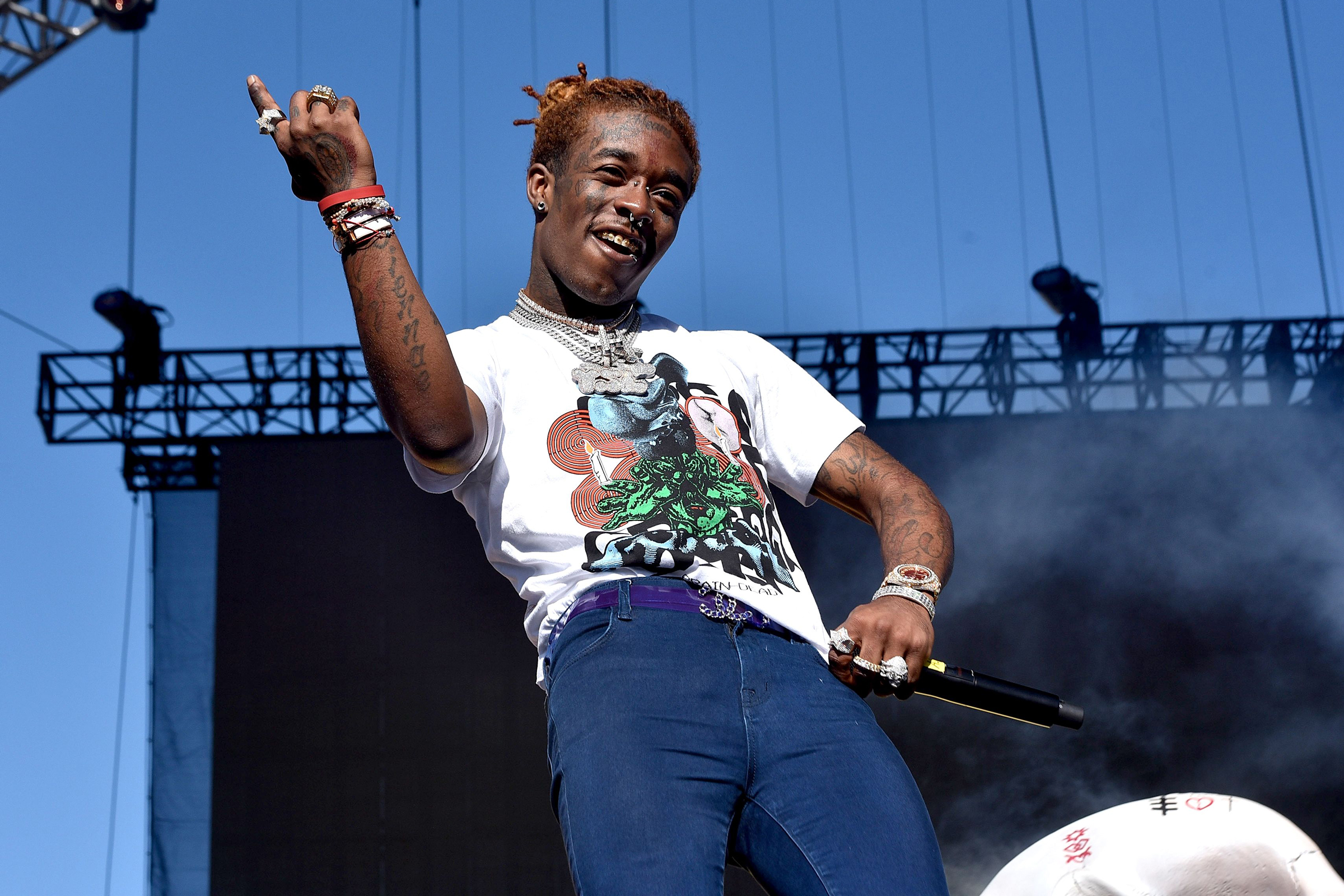 0
SHARES
63
VIEWS
Share on FacebookShare on TwitterShare on WhatsApp

Lil Uzi Vert seems to be enjoying his feature on Young Thug’s album Slime Language 2. Fans across the world loved his verse and appreciated his music. But they are also wondering what the American Rapper is up to from his side.

Ever since Bobby Shmurda released from prison, he has been working hard on his upcoming album. The rapper whose real name is Ackquille Pollard was released from prison in New York in February served seven years for conspiracy and weapons possession.

However, he now seems to be taking a different path in life and is concentrating on his music career. Talking in a podcast, he said that he has a lot of work going on related to music. He further named some high-profile rappers and musicians who will be featuring in the album including Lil Uzi Vert. Along with Jay, Rowdy, 42 (Dugg) and many more.

While Lil Uzi Vert currently seems to be concentrating on featuring in other’s songs, there are speculations if he taking some time off to concentrate on a new album. However, these are merely speculations and no confirmations have been made so far.

As an artist and a rapper, Lil Uzi Vert has always associated himself with luxury brands and imagery. He was in news for getting a huge pink rare diamond installed on his forehead for which he reportedly started paying in 2017.

Meanwhile, his last album, Eternal Atake broke several streaming records and was on of the best-selling albums in 2020. Along with his albums, his sense of style seems to be breaking the record as well. And another luxury brand joining his collection of associations in Calvin Klein.

Vert recently shared pictures from the shoot on his Instagram profile. While the shoot seems to be pretty subtle and strong, Uzi reminded his fans what he actually did on the shoot, which is “drank water”. Well, with the collection being minimalistic and yet super stylish, it is no surprise Uzi aced being a model for the collection.

What and When Can We Expect Netflix's Circle Season 2?