How to watch AMC+?

The Battle of the platforms continues its course and this month a new combatant has arrived in Spain: AMC+. The streaming platform of one of the most iconic channels of the Third Golden Age of the series.

AMC He began his career in the world of series strongly, being responsible for some of the most important series of the century: Breaking Bad (for many the best series of all time), Mad Men, The Killing or The Walking Dead.

After these premieres, the platform did not find the place and was overtaken by the omnipresent Netflix, HBO, Amazon and others… It seems that AMC has not been able to find new series of reference that can compete with the products of Apple TV + or Disney +, companies with much greater economic muscle.

AMC He has always opted for quality series with a differentiating touch, although it is true that in recent years he has not been successful with his big bets such as Turn or Hell on Weels.

But the truth is that lately it seems that it is rethinking its strategy, betting on lesser-known but very interesting series. One of the latest hits is The Terror.

Of course, AMC is back in consideration thanks to Better Call Saul, a prequel that is in many ways as interesting as the original series and which we are currently enjoying the outcome with the last episodes, in season 6B.

Also, for the launch of his new platform is back on everyone’s lips, announcing very interesting series like the recent Dark Winds (a noir set in a community of Navajo Indians) and, thank all the gods, the final outcome of The Walking Dead. It is true that the zombie series suffers from being repetitive and boring, but it will be worth seeing the end after so many years on the air.

Also, for the new AMC+ platform will bet on the adaptation of some novels by the writer Anne Rice: Interview with the vampire.

Other interesting series will also come, such as Trom (another Nordic but set in the Danish Faroe Islands), Mayfair Witches (starring the explosive Alexandra Daddario, who starred in the hottest scene in series history in season 1 of True Detective) .

Of course, AMC+ will continue to expand The Walking Dead universe with new series: the 6-episode anthology Tales of The Walking Dead (hour-long stories that will tell short stories of new or very secondary characters) and Isle of the Dead (Maggie and Negan undertake a trip to a post-apocalyptic Manhattan, can be seen in 2023).

Where to watch AMC+ in Spain?

In Spain we are in luck because it is the first country in Europe in which the new platform can be seen. The rest of the European and Latin American countries will have to wait a few months.

for now, AMC+ It will not have its own platform but can be seen as an additional channel accessible from other platforms (such as Amazon) or operators such as Orange.

Those responsible assure that very soon it will be possible to see it from other platforms and hopefully in the future it will have its own platform in the style of Netflix or HBO Max.

“Spain is one of our most important international markets and we are very excited to be able to offer AMC+ hand in hand with so many relevant operators and platforms.” (Miquel Penella, President of Streaming Services at AMC Networks).

To access AMC+ you need to do it via:

The end of Rocío Jurado gave way to the beginning of many: the media rise of the Mohedano family

Fri Jul 22 , 2022
Since Rocío Carrasco decided to break her silence after 20 years and venture into the path of documentary series, one of the phrases she has repeated the most is that “the end of one gave way to the beginning of many.” These words have become more present than ever in […] 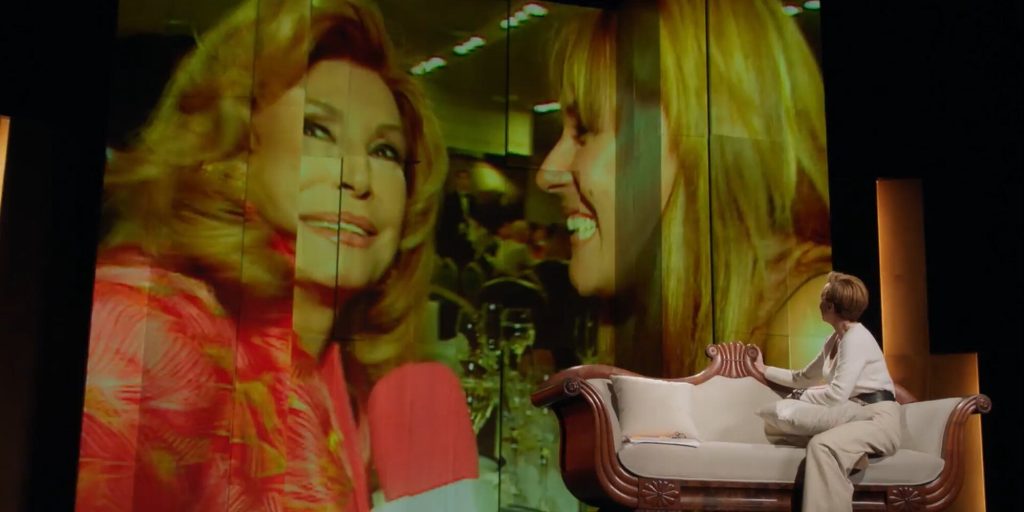