The “1883” season one finale brought the journey of immigrants and cowboys to a close. In the first season, a caravan led by Shea Brennan traveled across the Great Plains in hopes of reaching Oregon. However, the group faced many difficulties and lost many members along the way. Joseph, Thomas and Noemi are all fan-favorite characters, and as the caravan reaches the final stretch of its journey, we’re sure audiences must be looking for answers about their fates. With that in mind, allow us to share everything you need to know about how Josef, Thomas, and Noemi end up and what could possibly happen to their future in the “1883” world. Spoilers ahead!

What happened to Joseph, Thomas and Noemi in 1883?

In ‘1883’, Joseph, a German immigrant who does not speak English, inadvertently becomes the leader of the immigrants. Thomas, a Civil War veteran, worked as a Pinkerton agent, guiding immigrants across the Great Plains with his former Army Capt. Shay Brennan. During the trip, Thomas meets Noemi, a Romanian gypsy widow who is struggling to survive. Thomas and Noemi develop feelings for each other and they want to start a new life in Oregon.

In the penultimate episode of season one, Joseph was bitten by a snake. In the season finale, the wound started to infect his leg, and Thomas had it amputated to save Joseph’s life. Joseph survived, but his wife Lisa was also seriously injured in the previous episode, but died of her injuries. After the caravan disbanded, Joseph accompanied Thomas and Noemi pulled his carriage. In the final moments of the finale, a year after Elsa’s death, Joseph, Noemi and Thomas all arrive in Oregon.

Will Joseph, Thomas and Noemi appear in season 2?

Josef, Thomas and Noemi’s journey ends when they reach their destination. Noemi found a partner in Thomas, and Thomas found a sense of belonging in Noemi and her children. Joseph, on the other hand, arrives in Oregon, but has to pay a huge price for it. In the final moments, we see Joseph struggling to make a living with the loss of his leg and wife. Thomas and Noemi plan to build a home for themselves in Oregon. So the characters seem to have finally achieved their goals, and their lives have no more stories to tell.

Paramount+ has ordered additional episodes of “1883,” which means there will be a second installment of the show. However, it remains uncertain whether actors LaMonica Garrett, Mark Riesman and Gratila Brancusi, who play Thomas, Joseph and Noemi, will join the new series. The producers could decide to focus the narrative on the one-year gap between Elsa’s death and the trio’s arrival in Oregon. In this case, it is possible to tell a compelling story featuring three characters. However, if the producers choose to focus on the Duttons and their early life in Montana, it’s hard for the narrative to do Thomas, Noemi, and Joseph justice. So we may have seen the last of the trio on screen.

Bishops of Cuba criticize Family Code: It is impregnated with gender ideology

Mon Feb 28 , 2022
The Permanent Committee of the Conference of Catholic Bishops in Cuba (COCC) criticized some aspects of the Family Code project that will have to be voted on in a referendum this year, since they consider that it is “permeated” by gender ideology. In a statement published on Friday, February 25, […] 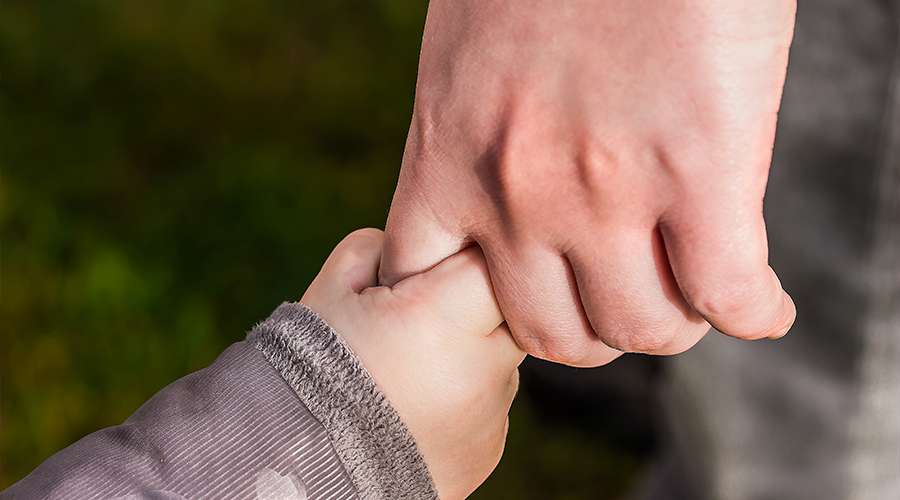