This Monday, March 21, the Vatican explained the changes made to the Roman Curia with the new apostolic constitution Praedicate Evangelium, promulgated on Saturday, March 19, by Pope Francis.

Praedicate Evangelium, constitution oriented to evangelization and the missionary spiritwill enter into force on June 5, Solemnity of Pentecost.

This new constitution, on which the Pontiff and the Council of Cardinals worked for nine years, replaces the apostolic constitution Pastor Bonus, promulgated by Pope Saint John Paul II on June 28, 1988 and which was modified by Benedict XVI and also by Pope Francis.

Among the novelties of this new reform, the change of the main ministries of the Vatican stands out, which will be called dicasteries. In addition, all will enjoy the same legal dignity and may be directed by laymen.

At the press conference held at 11:30 am, Cardinal Marcello Semeraro, prefect of the Congregation for the Causes of Saints; Bishop Marco Mellino, secretary of the Council of Cardinals; and Gianfranco Ghirlanda, professor emeritus at the Pontifical Gregorian University in the Faculty of Canon Law.

Background of the reform

Cardinal Semeraro said that this new constitution is the result of a path that began in April 2013, when Pope Francis announced the creation of a Council of Cardinals to advise him on a reform of the Roman Curia.

The Cardinal indicated that the conciliar decree on Saturday dealt not only with the nature of the Roman Curia, “but also with the need to reorganize it in a new and according to the needs of the times”.

For his part, Bishop Mellino explained that each of the amendments were examined, discussed and voted on in the sessions of June and September 2019.

Then a text was drafted that in October 2019 was again submitted to the consultation of some of the heads of the Dicastery of the Roman Curia, and in January 2020 it was sent to the cardinals so that they could give their opinion and propose suggestions.

All the amendments received from this second consultation were again submitted for examination, debate and vote, in part at the session of the Council of Cardinals held in February 2020. The result of this work was a provisional text that on June 8, 2020 the cardinals of the Council handed over to the Holy Father.

Since then, everything has been submitted for the consideration of the Pope, who since July 2020 has personally examined the amendments, taking into account the observations, indications and proposals received. until its final promulgation on March 19.

A “piece” that completes the reform of the Roman Curia

Archbishop Mellino recalled that in recent years Pope Francis has launched different reform measures and this text is one of them.

Therefore, the work of the reform “is broader than just the text of the constitution in question”, which is “a piece of a broader and more articulated mosaic” and at the same time “a text where the reform of the Roman Curia finds its complete form”.

Regarding the changes that Praedicate Evangelium brings, the following were indicated:

1. Same juridical dignity of the dicasteries

During the press conference, Msgr. Marco Mellino stressed that all “all the dicasteries enjoy the same legal dignity and all exercise the power of jurisdiction, so the order of their placement on the list has no legal value in itself.” ”.

However, he explained that the choice to assign the order of precedence to the Dicastery for Evangelization “makes explicit the perspective of missionary activity in which the general vision of the reform of the Curia was carried out.”

2. A Curia at the service of the Pope and the bishops

The secretary of the Council of Cardinals also stressed that the Roman Curia is by nature “a body of service”, both to the Holy Father and to the bishops.

“The Roman Curia, therefore, does not stand between the Pope and the bishops, but rather serves them, according to the modalities proper to the nature of each one, leaving no room for misunderstandings and misunderstandings about who ultimately depends on and what are its competencies within which it is called to carry out its service for the good of the whole Church”, Bishop Marco Mellino pointed out.

He also stressed that the exercise of the service of the Curia must be synodal and that within the aspects of this synodality the “intradicasterial and interdicasterial” can be differentiated with the different levels of the Church and the General Secretariat of the Synod.

He also explained that in Praedicate Evangelium there are several articles that seek to promote “the sense of collegiality and pastoral responsibility,” as well as a “healthy decentralization to ensure rapid effectiveness of pastoral action.”

4. The role of the laity and episcopal conferences

Another aspect addressed by this constitution is the role of the laity within the Curia. In his intervention, Professor Gianfranco Ghirlanda cited number 5 of the Principles and Criteria, which establishes that “any member of the faithful can preside over a dicastery or an organization, given his particular competence, power of government and function”.

“This is an important statement because it makes it clear that whoever is in charge of a dicastery or other body of the Curia does not have authority because of the hierarchical rank with which he is invested, but because of the power that he receives from the Roman Pontiff and that he exercises in his office. name,” he said.

“If the prefect and the secretary of a dicastery are bishops, this should not lead one to think that their authority derives from the hierarchical rank they have received, as if they acted with their own power, and not with the vicarious power conferred on them by the Roman Pontiff. . The vicarious power to perform an office is the same whether it is received by a bishop, an elder, or a priest.”

Therefore, as established in article 15 of Praedicate Evangelium, the laity can exercise “the ordinary vicarious power of government received from the Roman Pontiff with the attribution of the office”.

A fact that, as Ghirlanda explained, “confirms that the power of government in the Church does not come from the sacrament of Holy Orders, but from the canonical mission.”

In addition, this new constitution intends to develop the role of episcopal conferences and promote their regional and continental union. In this way, they will no longer be considered “intermediate hierarchical structures” and will become “subsidiarity bodies that, as the Preamble says in numbers 7 and 8, do not interfere in the Petrine office or in the government of the particular Churches”.

“This collegial spirit, which inspires and guides the activity of episcopal conferences, also leads to collaboration between conferences from different regions and even continents, giving rise to regional and continental Unions”, the professor pointed out.

Among the changes foreseen in Praedicate Evangelium, it stands out that the Pontifical Commission for the Protection of Minors will be established within the Dicastery for the Doctrine of the Faith and that its objective will be “to provide the Roman Pontiff with advice and counsel and to propose the most appropriate initiatives for the protection of minors and vulnerable people.

In this way, according to Ghirlanda, “the Pontifical Commission has the task of preventing these crimes, while the Disciplinary Section of the Dicastery has the task of carrying out criminal actions.”

This new constitution establishes that the economic organisms are: the Council for the Economy, the Secretariat for the Economy, the Administration of the Patrimony of the Apostolic See, the Office of the Auditor General, the Commission of Reserved Matters and the Investment Committee.

Oscar 2022: Amy Schumer tried to get the President of Ukraine, Volodímir Zelenski, to participate in the gala

Mon Mar 21 , 2022
The Oscar gala is one of the most anticipated events of the year, since in it we will discover which actors, actresses and filmmakers will win the prestigious award, as well as knowing which films will be awarded by the Academy. Taking advantage of such an impact, one of its […] 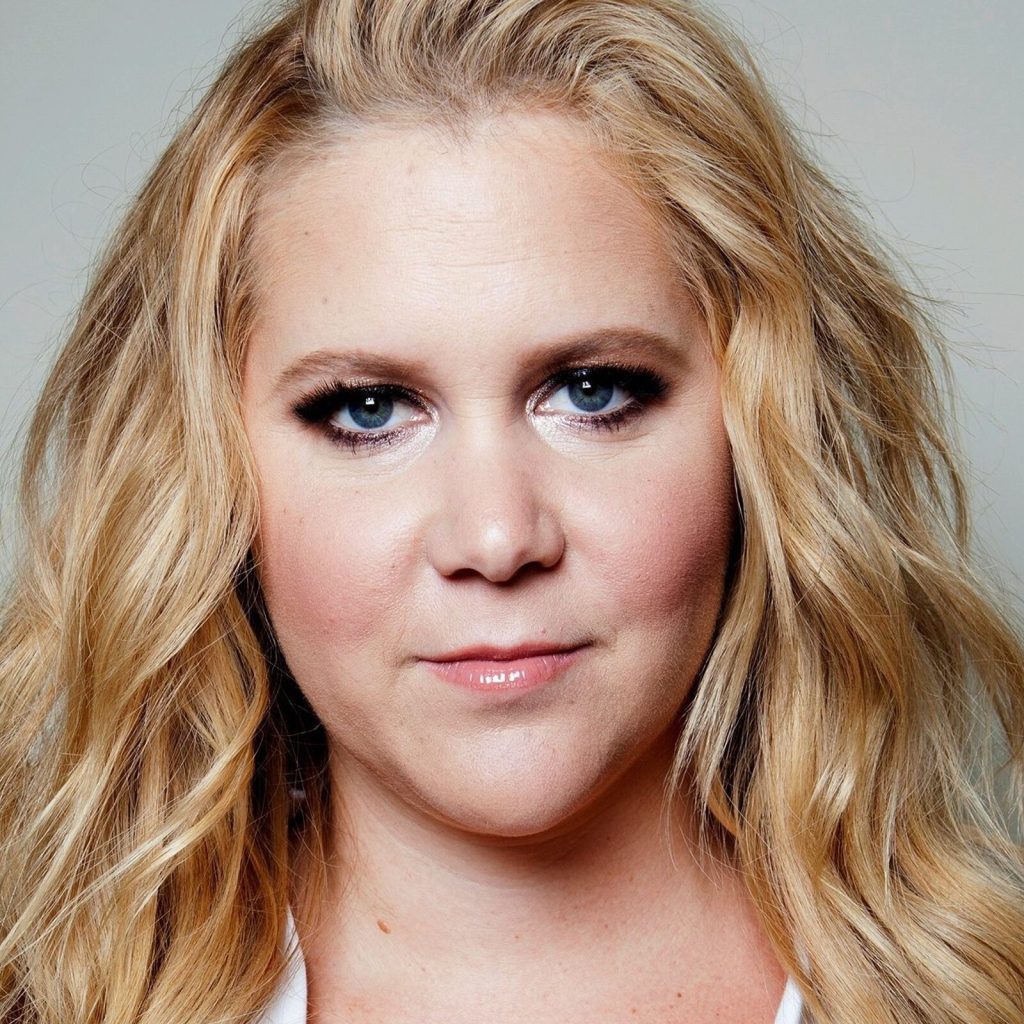