This May 17, the United Nations “celebrates” the International Day Against Homophobia, Transphobia and Biophobia, a date characterized by the promotion of the LGBTI (lesbian, gay, bisexual, transsexual and intersex) agenda. But what are these “phobias” really?

Marcial Padilla, director of ConParticipation, told ACI Prensa that, in reality, the “day against homophobia is one more tool used” by LGBTI groups “to try to impose social reengineering through the manipulation of language.”

The Mexican pro-family leader indicated that in Mexico, “the day against homophobia was born in 2011 under the name of ‘day of tolerance’, since it tried to help people to live together. However, this day was manipulated and they introduced the so-called ‘phobias’”.

“These ‘phobias’ are used to impose a way of thinking. What these ideological phobias do is punish those who say that we are born male or female, that men and women are made for each other and that life is born from that union,” he continued.

Padilla assured that, as citizens, “we must totally reject any manipulation and social reengineering through language”.

On the other hand, he said that “what we must do is rescue the just causes that are unfairly manipulated.”

“Yes, it is fair to seek that people be welcomed regardless of what they feel or their emotional situation. We all have to have access to work, health, housing, and education,” she stressed.

The president of the NGO Más Vida, Raúl Magnasco, pointed out that the “power groups that have been formed behind the LGBT lobbies” are the ones that “promote such things as homophobia, but in reality they do it for underlying interests. ”.

In the Diagnostic and Statistical Manual of Mental Disorders (DSM) of the American Psychiatric Association, homophobia, transphobia and biphobia are not classified as disorders or diseases.

Origin of the word “homophobia”

According to the Royal Spanish Academy, homophobia means “aversion to homosexuality or homosexual people”.

The term “homophobia” was introduced by George Weinberg, an American psychologist who coined the term in 1965 and later immortalized it in his 1972 book Society and the Healthy Homosexual.

Gay Activists Alliance co-founder Arthur Evans admitted in an article titled The Logic of Homophobia that the word was invented by Weinberg because he was a “friend” of the community who ” I attended regularly.”

Tue May 17 , 2022
Chanel Terrero is already back in Spain after achieving a well-deserved third place in the Eurovision Song Contest 2022, a position that tasted like victory. After her arrival on Sunday, one day after her performance, she did not hesitate to perform again in Madrid on the occasion of the San […] 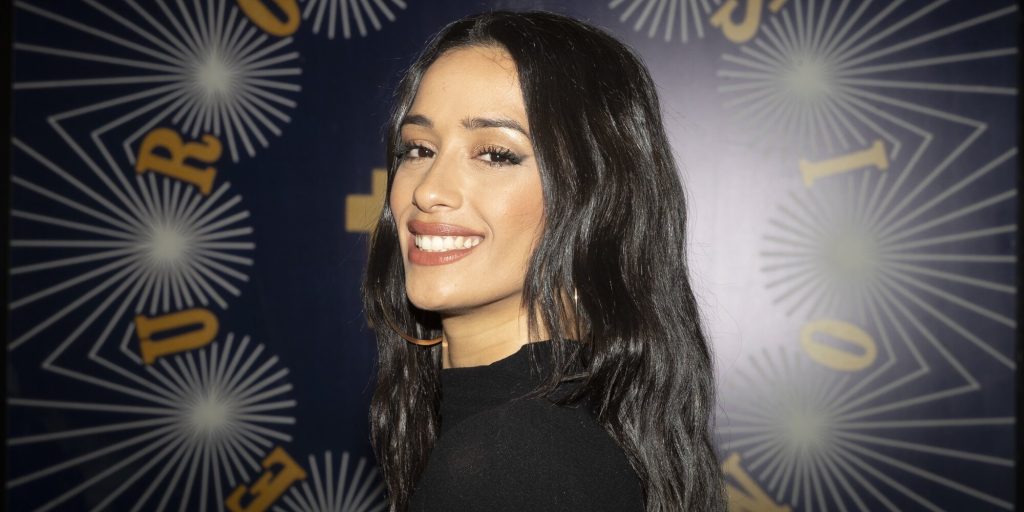