The series Lucifer revolves around Lucifer, the original fallen angel, who becomes unhappy with the life that he has been living in hell. After abandoning his throne as the Hell’s King for a while and going to Los Angeles, Lucifer satisfies himself in the world of his favorite things.

The past seasons showed Lucifer Morningstar’s story, the Devil, who decides to come to Los Angeles to get a break from his responsibilities in hell. In LA, he inhabits a nightclub, and he is also an adviser to the LAPD. Lucifer has the superpower of reading people’s secret fascinations. The last season hinted at Lucifer getting along with Detective Decker, whereas Chloe enjoys her time being in heaven with her dead father when Lucifer breaks into the scene.

What Can The Fans Expect From Lucifer Season 6?

After defeating Michael at the end of the fifth season, Lucifer becomes the new God. The sixth season may show the celestial role of Lucifer, which can be a significant plot twister. The fans can also expect to see Lucifer and Chloe’s romance from a new angle due to his celestial promotion in the upcoming season. Moreover, fans can expect to see many exciting storylines as the writers have indicated that the season will be thrilling and adventurous.

Netflix initially renewed Lucifer for its fifth and final season in June of the Year 2019. However, in February, some news indicated that Netflix and Warner Bros were talking to make Lucifer’s sixth season happen. Furthermore, during May of the previous year, Tom Ellis, who plays the role of Lucifer, signed to star in the sixth season. Hence, it is being expected that the sixth season can release during late 2022 or early 2022.

The fifth season showed Chloe getting kidnapped during her search for the serial killer. Hence, she goes missing without leaving any information, because of which Lucifer goes wild and immediately proceeds to find her. The serial killer is none other than Pete, Elle’s boyfriend, and when he returns home and gets to know that his girlfriend knows about his truth, he tries to kill her too. Overall, all the show’s previous seasons received a tremendous amount of love from the fans, and they are already waiting super excitedly for the next season to arrive.

What And When to Expect Netflix's Ozark Season 4?

Sat Jul 10 , 2021
Ozark stars Jason Bateman, who plays the role of Marty Byrde, a financial planner who decides to relocate his family from Chicago to a summer resort community located in the Ozarks. Sneak Peek into the Past The last seasons of the show revolved around the story of Marty Byrde, who […] 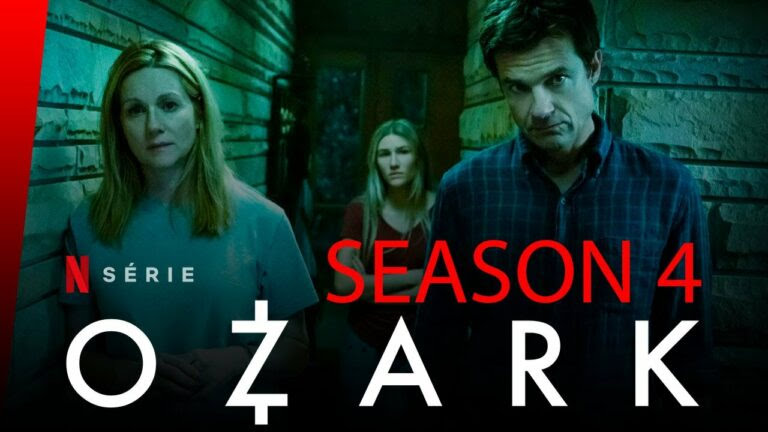