The Boys’ story shows a universe where individuals with various types of superpowers are recognized as heroes by the general public. However, they work for the powerful corporation that goes by the name “Vought International,” and the corporation markets and monetizes those superheroes.

The Boys television series has released two seasons till now, which received attention from all the superhero story lovers. The superhero drama series consists of the boys led by Billy Butcher, the fictional character dispises all the people with superpowers. In contrast, the Seven are guided by the ultimate villain, Homelander. Thus, a conflict arises between these two groups, which leads to a fight between them. Furthermore, The Boys find Homelander, who increases his authoritarian control of Vought, which raises difficulties for The Boys.

What Can The Fans Expect From The Boys Season 3?

It’s official, yes! The Boys are returning with its second season with all the enthusiasm of a show that has been reinforced by both praises from the critics and the rising fan base of the show. The third season might show something about the story of the younger Boy’s spin-off. The spin-off is said to follow Vought superheroes while they train at their school.

The Boys is based on the comic book written by Garth Ennis and Darick Robertson, whose name goes by the same name. The story has attracted the viewers with its exciting theme, which follows the eponymous team of avengers who combats the individuals with different superpowers who exploit their unique abilities. The shooting of the third season is now going well after being halted by the pandemic, and the fans can’t contain their excitement to watch what will happen further in the superhero series.

What and When to Expect Netflix's The 'Kissing Booth Season 3'?

Sat Jul 10 , 2021
After two superhit movies, the Kissing Booth franchise heads towards the end with a third party. The Kissing booth is based on a trilogy, with its two parts already released. Henceforth, we can assume that Kissing Booth 3 is the final part of the franchise. Sneak Peek into the Past […] 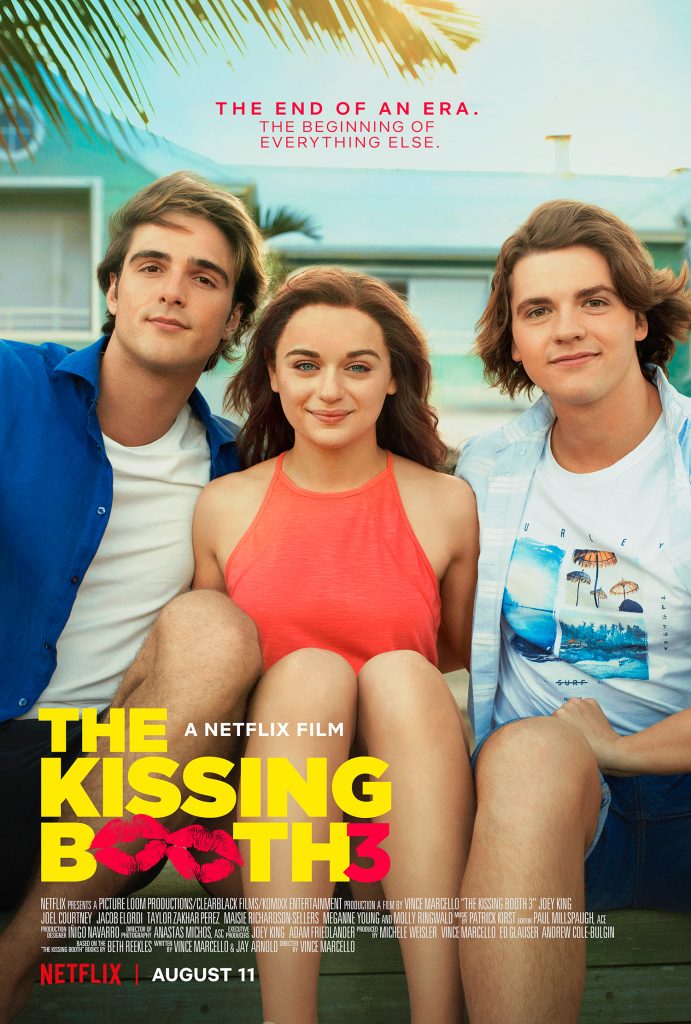