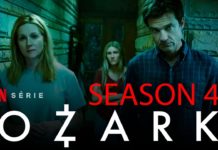 Ozark has been a huge success on Netflix and fans have been waiting for a long time for Ozark Season 4. With only three seasons so far, the show bagged 32 Emmy nominations and has been adored by the fans across the world.

When Will Ozark Season 4 Release?

Aș per the reports, Ozark Season 4 is a supersized season. This means that the upcoming season will have fourteen episodes and will be released in two parts (seven episodes in each). At the same time, Ozark Season 4 will be the last season of the show.

As per the reports from the location manager of Ozark, Wesley Hogan, the first block of the filming for Ozark Season 4 has been completed. The filming of the fourth season began in November 9th last year. While it is not confirmed when exactly the upcoming season will be released, but we are assuming it’d be by the end of this for the first part of Ozark Season 4. And the next part may be released by mid-2022.

Who All Are Coming Back For Ozark Season 4?

Ozark is not the one to take away the main leads. So some of the characters from the series are obvious to come back. It includes, the Byrde family, Darlene Snell, Three Langmore, Special Agent Maya Miller, Omar Navarro and Ruth Langmore.

What To Expect From Ozark Season 4? 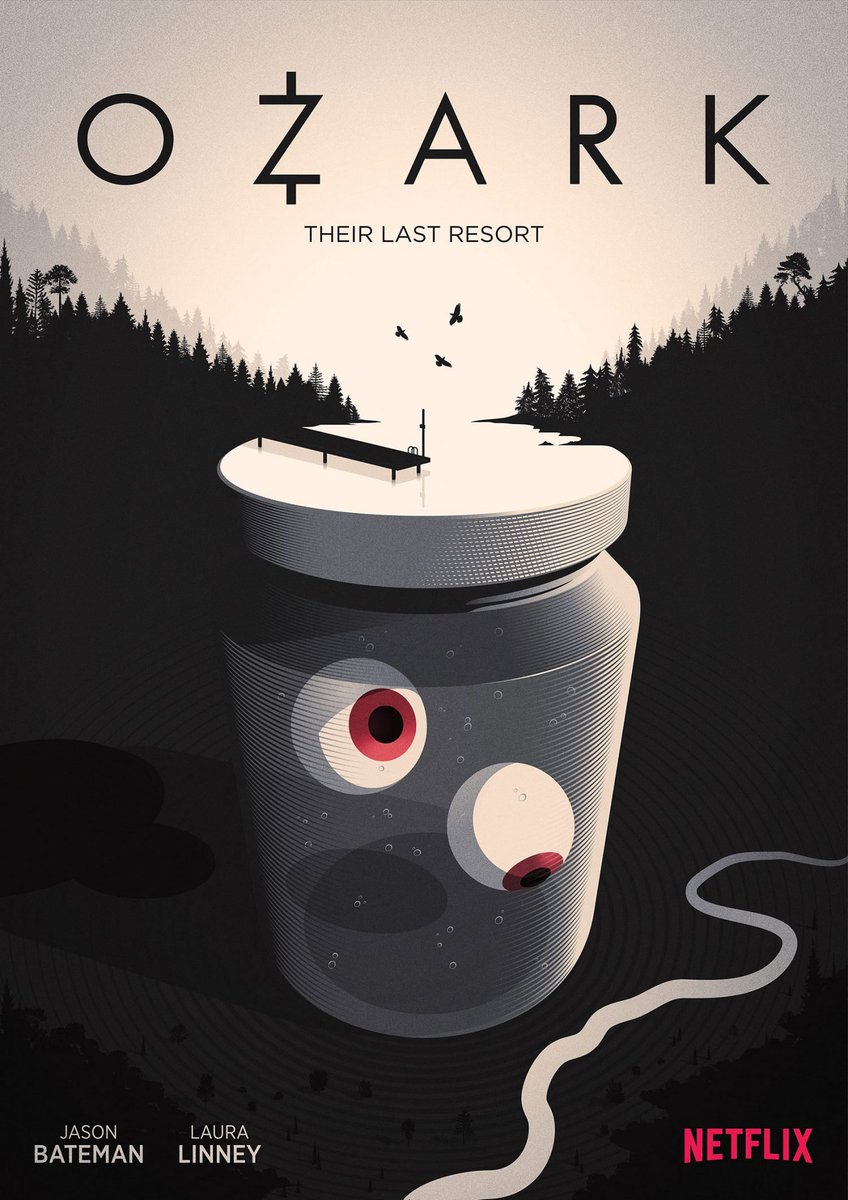 Since it is the last season of the series Ozark, the fans are expecting nothing less than perfection. Checking the story, there are multiple facets that can unfold in the upcoming season. But the journey ahead won’t be easy for her. As now she not only has a lot to prove herself but also the Byrdes that she is not the person they can mess with.

The next chapter may include the footage of the Lagunas cartel attack. While Marty and Wendy managed to stop the war between Navarro and Lagunas cartel, things have tweaked a bit. But by stopping the war, they have been able to prove their value to the drug lord. The Byrdes proved that they are much more valuable and chances are they might have the same power as Helen (who was murdered in front of Wendy and Marty).

With each season, the Byrdes have sunken deeper and deeper into the drug and mafia business. And with what we have seen so far, the only way to get out of this is for Marty to take the deal with FBI. And even if they try to run far from everything, they’d desperately hunted by both the Navarro Cartel and the FBI.

Well, with so much to unfold and the goosebumps, we eagerly wait for Ozark Season 4 to be out on Netflix.

What and When Can We Expect Mindhunter Season 3