Wentworth season 9 is not coming to Netflix in September 2021 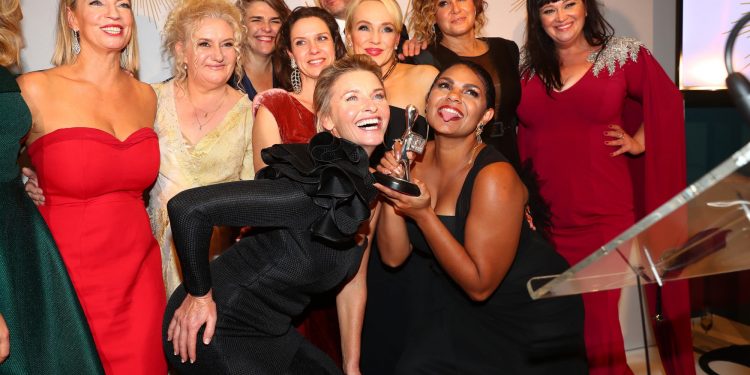 Wentworth season 9 is one of the most highly anticipated TV shows coming to Netflix in 2021. Unfortunately, the new season will be added to Netflix in September 2021.

Netflix shared the list of the new releases coming in September 2021, and Wentworth season 9 was not on the list.

We weren’t expecting to see Wentworth season 9 on Netflix in September, but it’s still a bummer it didn’t happen.

Wentworth season 9 premiered in August 2021 in Australia. This is the final season of the series. Past seasons of Wentworth have always been added the day after the new season finale airs in Australia.

Netflix should announce the release date when it shares the New on Netflix October 2021 list. That list will probably arrive mid-September-ish. We’ll let you know when we see the list.

There’s a chance that things could get wonky with Wentworth season 9 being the final season. That’s happened in the past with some shows. Ultimately, I don’t think it will happen, but it’s something to keep in mind.

Stay tuned for the Wentworth season 9 release date on Netflix. We should find out more information very soon. As soon as we hear anything about the new season, we’ll let you know!

Is All American: Homecoming coming to Netflix?

Narcos: Mexico Season 3 Release Date, Plot & Everything We Know Yet