A bomb fell this Tuesday, March 1, on the headquarters of the Diocese of Kharkiv (Ukraine), in whose basement some 40 people, including women and children, were sheltering.

UKRAINE LATEST 🇺🇦 The building of the Curia of the Roman Catholic diocese of Kharkiv-Zaporozhia was hit by a Russian missile today. Thankfully no one was hurt.

This video received from a priest in Lublin shows a ruined room in the attic.#CatholicTwitter #Ukraine 🙏🏼 pic.twitter.com/03L3ixZUci

“This morning is hell, the bomb fell on the curia. There was bombing in the center of the city. The attacks have targeted the government buildings, the bombs have also hit the people who were waiting to receive the bread and at that moment a bomb fell on the curia”, Fr. Gregory Semenkov, chancellor of the Latin Catholic Diocese of Kharkiv and parish priest of the cathedral.

“There are many dead, for now we do not have news of the number of victims and wounded. The internet connection has dropped and that is why updated information does not arrive, ”he added.

The priest indicated that “in the curia, these days there are many people, many mothers with children. We are a total of 40 people. We have put them in a safe place. We were all underground and fortunately the bomb fell on the top”.

A video posted on Twitter by the Latin Mass Society of England and Wales showed debris strewn across the floor of an upper room in the chancery.

A video posted on Twitter by the Latin Mass Society of England and Wales showed debris strewn across the floor of an upper room in the chancery.

Russian forces have advanced on Kharkiv, which has a population of 1.4 million people, since President Vladimir Putin ordered a full-scale invasion of Ukraine on February 24.

According to media reports, the Russian shelling of the city in northeastern Ukraine has resulted in the deaths of civilians, including children.

Translated and adapted by Eduardo Berdejo. Originally posted on CNA.

'Daredevil', 'Jessica Jones' and the rest of the Marvel series for Netflix will be available on Disney+ Spain

Tue Mar 1 , 2022
So far the six original series from Marvel Studios for Netflix, ‘Daredevil’, ‘Jessica Jones’, ‘Luke Cage’, ‘Iron Fist’, ‘The Punisher’, ‘The Defenders’ and ‘Agents of SHIELD’; They had been available only on the big red N platform in the US, but two weeks after their rights expired, all of them […] 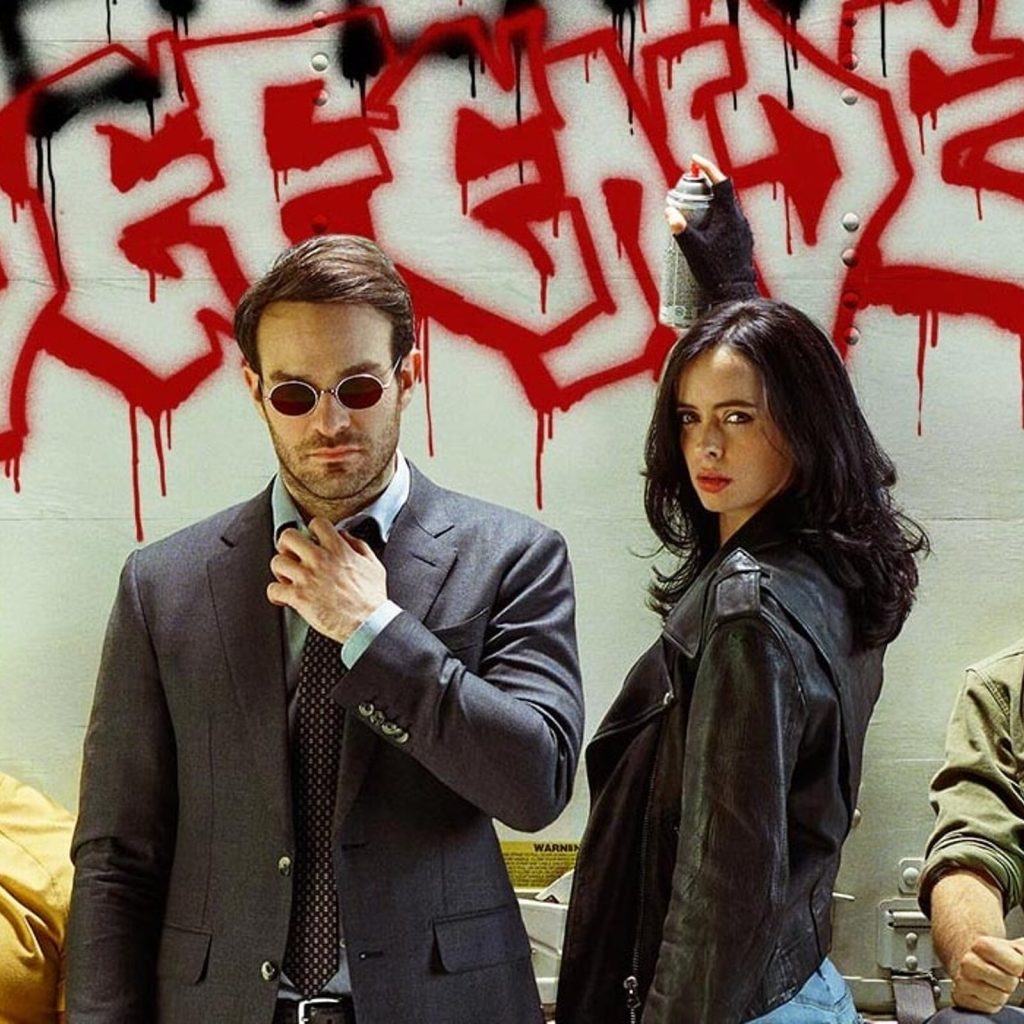