After the invasion of Ukraine by Russia and the war that has been unleashed in the last month, Vladimir Putin assures that the West is trying to cancel Russia. The Russian president has expressed his condemnation of cancellation culture in a video conference with various officials and cultural representatives, comparing himself to JK Rowling, the controversial author of ‘Harry Potter’.

In his speech, Putin cites the writer as an example of what he says is happening in the West, drawing a parallel between her situation after starting the war against Ukraine, in which more than 2,000 civilians have already died, and the criticism leveled against Rowling because of her controversial positions on biological sex, branded by many as transphobes.

According to the ruler, Rowling was canceled “because she did not meet the demands of gender rights”, and adds that the same is happening with Russia. “Now they are trying to cancel our country,” he asserts. “I’m talking about the progressive discrimination of everything that has to do with Russia.” Putin maintains that the West is trying to erase his country and its people. “Tchaikovsky, Shostakovich, or Rachmaninov are excluded from concert posters and Russian writers and their books are also being banned,” he laments.

The president then compared the situation to the burning of books by the Nazis in the 1930s and denounced the cancellation that Russia is suffering, according to him, alleging that “it is impossible to imagine something like this in our country and we are insured against thanks to our culture, which is inseparable from our homeland, where there is no place for ethnic intolerance and where dozens of ethnic groups have lived together for centuries”.

Meanwhile, Rowling is preparing for the premiere of ‘Fantastic Beasts: Dumbledore’s Secrets’, the third part (of five) of the ‘Harry Potter’ prequel saga, of which she is a screenwriter. And on the other hand, the highly anticipated video game set in the Wizarding World, ‘Hogwarts Legacy’, will hit stores next Christmas and has just released a trailer that has excited fans.

Although the author does not directly mention Putin, she has reacted by sharing a tweet in which she strongly condemns Russia’s cancellation culture complaints, once again showing her support for the Ukrainian people.

Critiques of Western cancel culture are possibly not best made by those currently slaughtering civilians for the crime of resistance, or who jail and poison their critics. #IStandWithUkraine https://t.co/aNItgc5aiW

“It’s probably not for the best that criticism of Western cancel culture is made by those who are currently murdering civilians for the crime of resistance or locking up and poisoning their critics.”

In another tweet, Rowling shares information about her NGO, Lumos, through which they are trying to help children in Ukraine.

An update on the work of my children’s charity @lumos in #Ukraine. Children trapped in orphanages and other institutions are exceptionally vulnerable right now. Thank you so, so much to everyone who has already donated to Lumos’s Ukraine appeal ?? https://t.co/q2KVBABLxB

“An update on the work at my children’s NGO Lumos in Ukraine. Children trapped in orphanages and other institutions are especially vulnerable right now. Many thanks to all of you who have donated to the Ukraine campaign.”

'American Pie' could not be made today according to one of its protagonists, Seann William Scott

Fri Mar 25 , 2022
Back in 1999, ‘American Pie’ hit theaters, a teen comedy full of obscenities and crazy sexual situations that went on to collect 235 million dollars at the box office and whose success spawned several sequels and spin-offs. However, one of its protagonists, Seann William Scott, believes that today the film […] 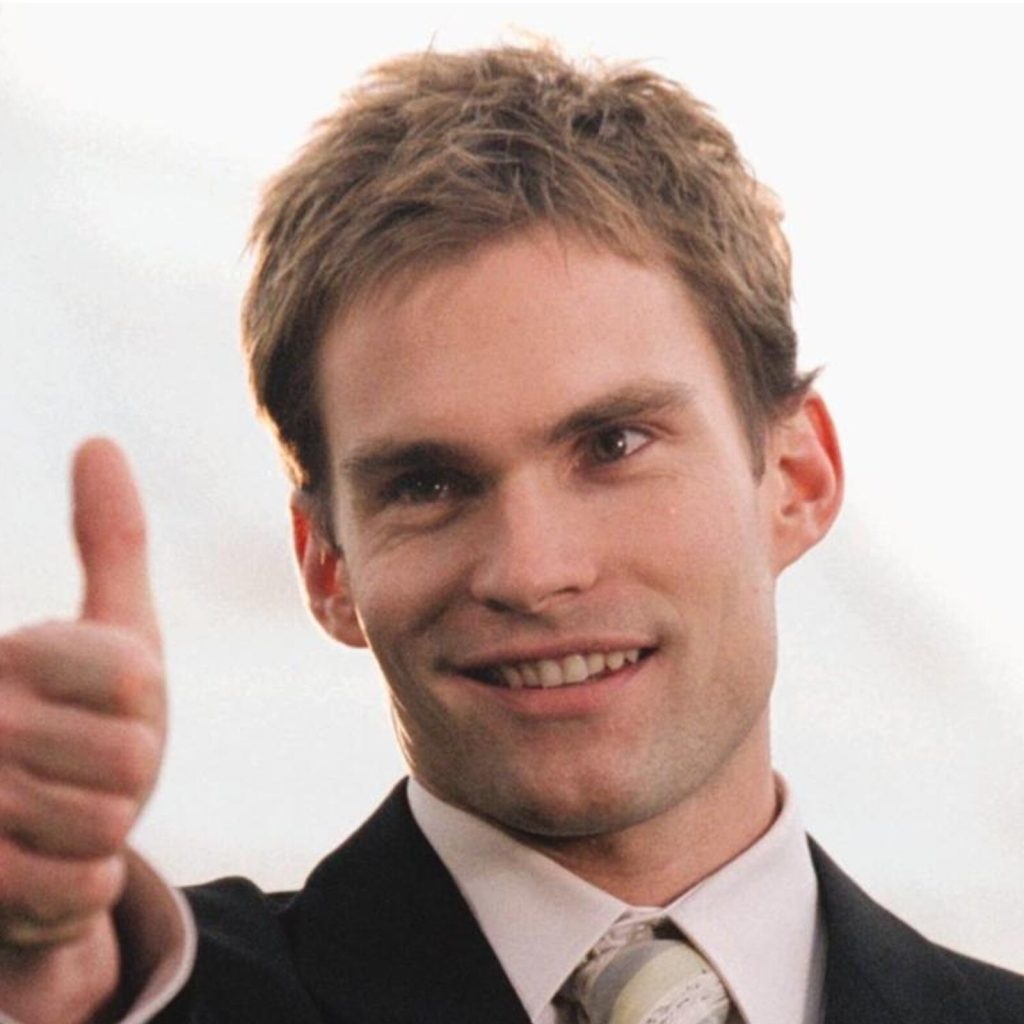