The footballer has had no qualms on this occasion in commenting on the photograph that the actress had shared on her Instagram. 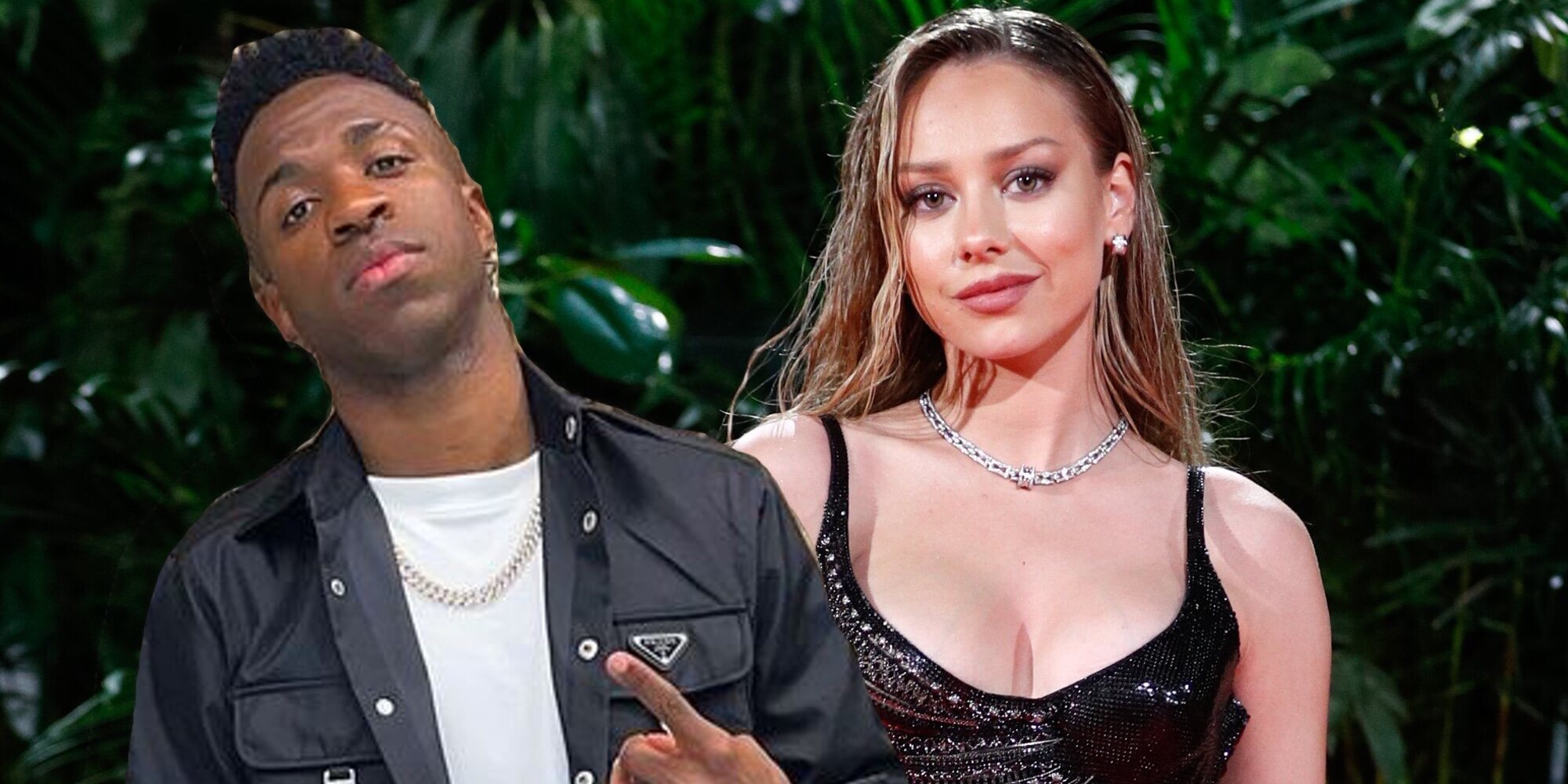 Ester Expósito is breaking hearts wherever she goes and it seems that there is another person who is surrendered at her feet. You just need to pay a little attention to social networks to realize that something is happening, because now it is the way to know if something is emerging between two known people. On this occasion it is a well-known soccer player who has commented on a photo of the actress raising all the alarms.

The photograph in question was one of Ester Expósito with a headscarf and a beautiful sky background. As a text she only wrote “jiji” next to a moon. A totally normal and simple photo but that has caused quite a stir starting with the location, because at first it indicated Miami but, shortly after, the actress changed it and decided to put Madrid. 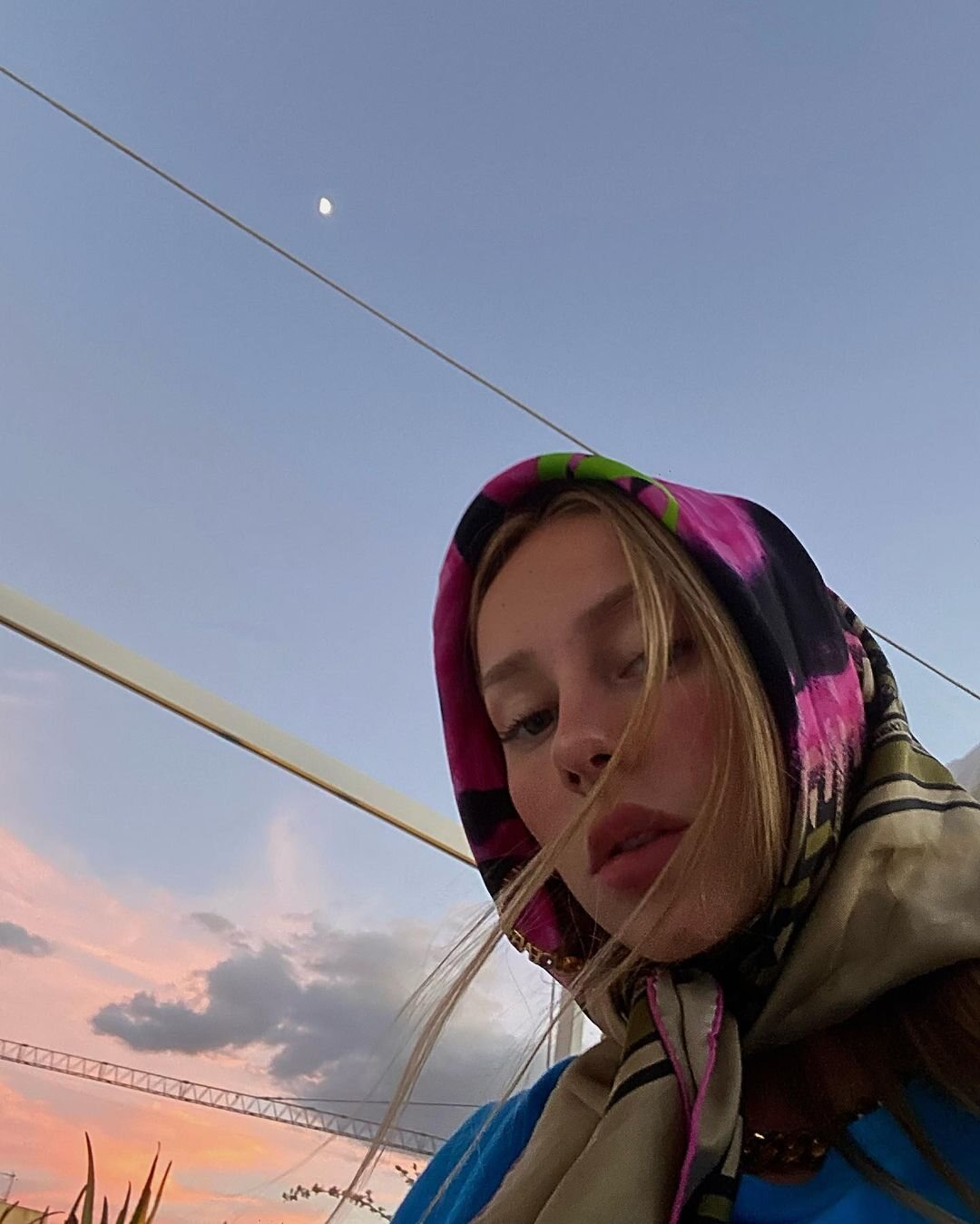 Coincidentally, the other person who is in Miami at the moment and who has decided to comment on the photograph is Vinicius, the well-known Real Madrid footballer. The player is not only now in the US but has also written a comment that has made the followers of both suspicious because he has put a white heart and a face with hearts.

Fan of ‘Elite’ or something else?

Countless people have noticed this comment on Ester Expósito’s photograph and have not hesitated to comment on it and mention Vinicius: “Second Champions of the year” or “Vini always attacking”, are some of the comments that were they could read about it. However, it seems that this comes from a long time ago, because already in the year 2020 there was the occasional like by the soccer player to the actress. 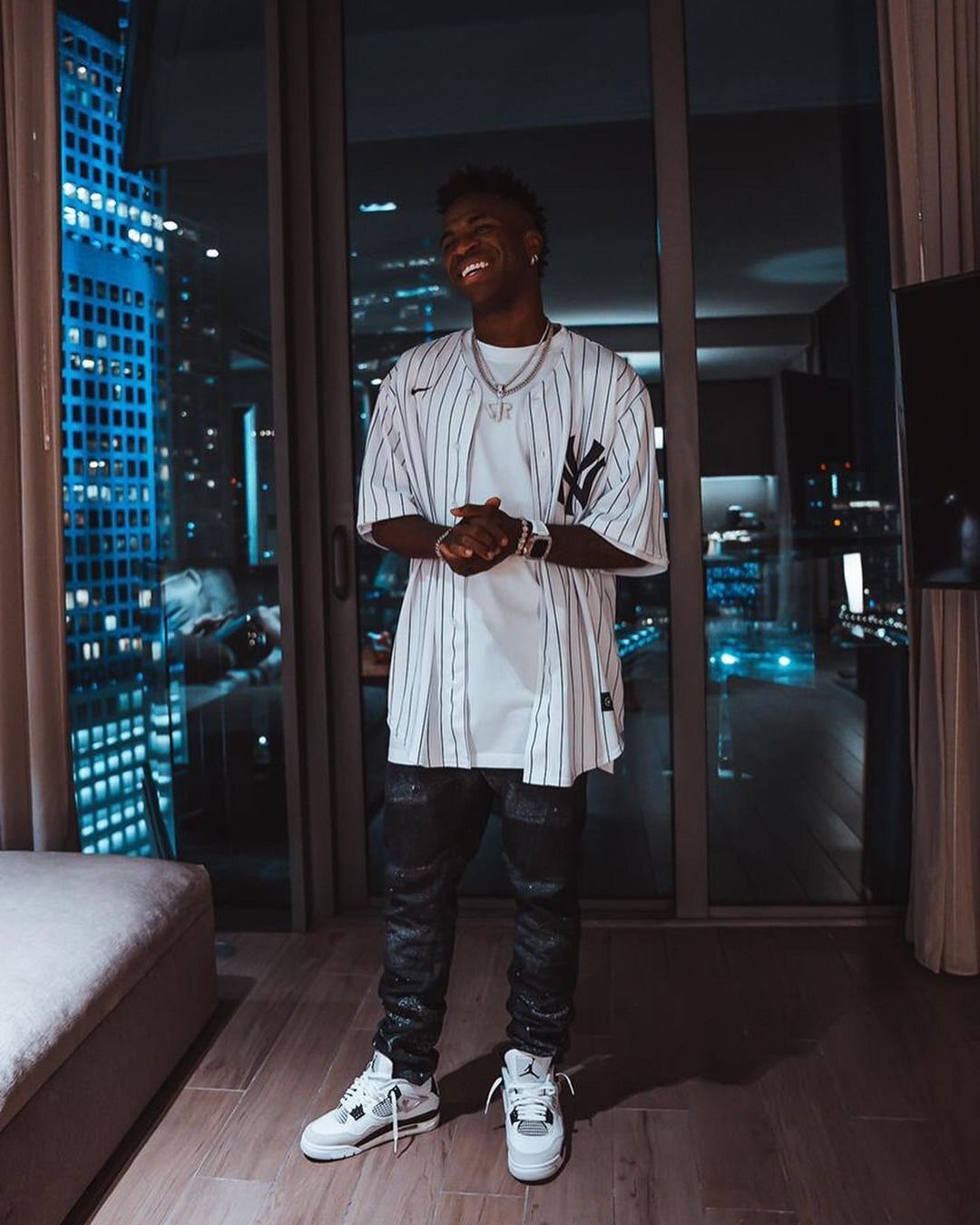 Also, as if this were not enough, Vinicius enjoyed a vacation in Ibiza a couple of years ago in which he shared a yacht with Aron Piper, so maybe it’s just about friendship with part of the cast of ‘Elite’, whom Ester Expósito belonged. Without a doubt, that message has set off all the alarms and we will have to wait to see if anything else is known despite the fact that the actress is extremely careful with her private life.

Mon Jun 13 , 2022
On Tuesday, June 14, the Solemnity of Corpus Christi, Pope Francis will not celebrate the Mass and the Procession with the Eucharistic Blessing due to his health. This was reported by the Holy See Press Office in a statement sent this Monday, June 13. In the statement, it was explained […]