Nintendo is going strong on March video game releases, but there’s also the return of an iconic PlayStation franchise.

While we still continue with the hype recontra above by Elden Ring and Horizon Forbidden Westthe year continues and we are already facing the third month of the year.

The interesting thing about March is that, although it does not have the magnitude and intensity of February, there are several interesting proposals, with Square Enix once again charging with ambitious RPGs and Nintendo expanding its catalog of exclusives.

Next, the video games that arrive during March.

Platinum Games, together with Square Enix, are fully launched into the world of “games as services” with this cooperative RPG whose main virtues lie in the progress of the characters, the combats and the exploration of scenarios. The gameplays left more doubts than certainties, but it is a nice opportunity to immerse yourself in an adventure that promises to have a long lifespan.

Gran Turismo is synonymous with PlayStation and the franchise couldn’t waste much more time without hitting the track. GT 7 brings the best of its single player experience, with a robust career mode, and what was learned in its last installment with the online mode. A full-fledged simulator, which with the implementation of the DualSense injects an extra share of realism into a game that looks completely amazing.

Turn-based tactics and isometric style hit Nintendo Switch with Triangle Strategy, an old-school RPG by Square Enix – which breathes FF Tactics everywhere – is positioned as one of the most attractive releases on the hybrid console in this month. An adventure with political overtones and a heartfelt progression of characters will ensure us a good number of hours of fun and memorable battles.

After an embarrassing WWE 2K20 and a break last year, the most successful wrestling franchise asks for revenge after strongly kissing the canvas with a game that, a priori, comes with a major facelift at the audiovisual level, changes in its gameplay and more game modes. Will the bugs also say present?

Titles developed by a single person always attract our attention, and Andrew Shouldice brings us with Tunic an adventure that mixes platforms with puzzles and a few sips of action, immersed in a more than picturesque visual section.

The boom in cyberpunk games is not taking a break and ANNO: Mutationem is the proposal for this month that will plunge us into a futuristic world. A 2d adventure full of action and neon lights, in which we will upgrade the protagonist with a varied set of weapons and skills.

With a mix of souls-like and all the DNA of Final Fantasy, this adventure that takes us back to the origins of the franchise is much more linked to action than to traditional rpg. The emblematic classes to farm the protagonists return, and the 2 demos released made it clear that the tactics in combat will be crucial to be victorious.

Bethesda and Tango Gameworks launch what will surely be the last exclusive experience for PlayStation. Ghostwire: Tokyo will immerse us in a Japanese capital full of ghosts, spirits and supernatural beings. Why is this happening? Why does our character have a potpourri of abilities to fight evil? These questions will be answered in an adventure that, despite not having Shinji Mikami in development, promises good survival horror.

Kirby turns 30 and what better than to celebrate it with a disruptive adventure that kicks the board of his franchise. In The Forgotten Land our gluttonous and pink hero will embark on an adventure with greater freedoms thanks to a fully 3d environment, and with this also expands the number of things that Kirby can transform into.

From a spin-off to an independent adventure, Tiny Tina’s Wonderlands breathes Borderlands through every pore, but it is in the strength of its protagonist that the injection of personality lies. The game promises a more fanciful cut and a more delimited structure in separate scenarios, but the action and carefreeness will be present in this appointment.

After a short delay, Devolver Digital is all set for the debut of Weird West, an action RPG where the Wild West we all know meets magic and fantasy. 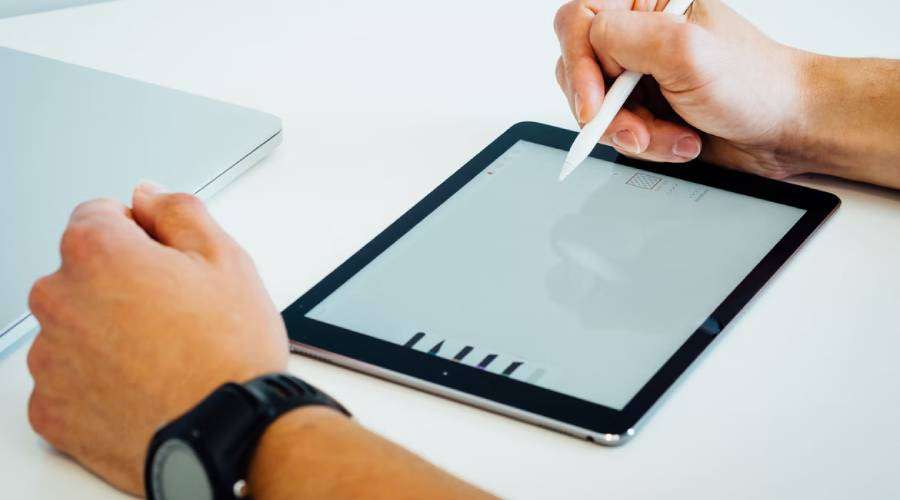