Telecinco and Amazon Prime Video have confirmed three more deliveries of ‘La que se avecina’. However, unexpectedly, the series says goodbye to one of its most popular faces: Alba Recio, the transsexual daughter of Antonio Recio. This has been confirmed by the actor who plays the character, Víctor Palmero, to FormulaTV: “I will not be in this next season.”

The interpreter is now immersed in his theater work and has expressed his desire to enter other projects: “I have become an adult with ‘LQSA’ and I need to work on other things. It always scares me to leave a successful series, but it has been a decision consensual (…) Despite the fact that it hurts me, we are not civil servants and the actors need to evolve”. However, he does not close the door to a return in the future: “I do not rule out that Alba could return, because I have been very happy.”

Palmero, who has participated in 61 episodes, acknowledges that he will be very attentive to the evolution of the Spanish proposal, after the residents of Montepinar said goodbye to their emblematic building in season 12: “I really want to know what is going to happen with the new season and its new sets. I’m very curious.”

The young man is on tour throughout Spain with the play ‘Johnny Chico’. The triumph has been such that his performance in the play has earned him the nomination for Best New Actor by the Union of Actors and Actresses.

In addition, from September 9 we will be able to see him in Martín Cuervo’s film, ‘Everybody does it’. The cast is completed by Toni Acosta, Carlos Santos, Julián López, Salva Reina, Mariam Hernández, Pablo Carbonell, Andrea Duro, Kira Miró or her ex-partner, Macarena Gómez. The plot deals with the story of several couples who are forced to return to the hotel where they got married to solve a certain tax problem.

Robbery on the set of 'The Crown': they are looking for the thieves of antiquities with a value of 200,000 dollars

Thu Feb 24 , 2022
The shooting of the fifth season of ‘The Crown’, the popular Netflix series that portrays the seven decades of the reign of Elizabeth II, has been startled by a spectacular robbery worth approximately 200,000 dollars, which translates into 180,000 euros . The robbery took place on Wednesday night, when the […] 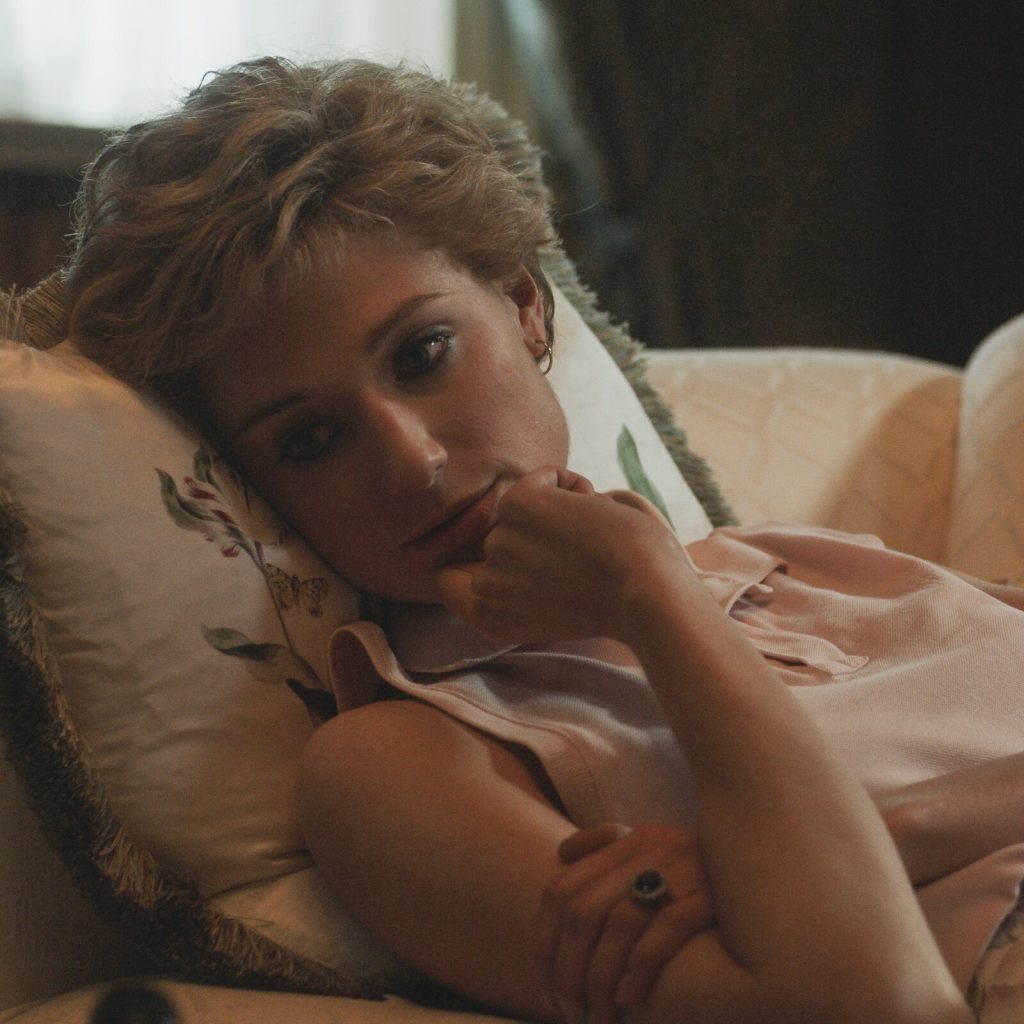