On September 11, 2022, was to be marked in the history of the most awaited stunning fight between Oscar De La Hoya and former UFC Champion Vitor Belfort. But hard luck, that the match got canceled because Vitor turned out to COVID positive and withdrew his name from the fight. However, this won’t be the most shocking news, the startling news still awaits and the revelation was made by Oscar himself.

When Oscar attended Jeremy Piven’s ‘How U Livin J Piven’ podcast, he confessed that he has had a dark past and almost experienced death-like experiences in the past. To be precise, he mentioned the deadly drug overdose shortly after his retirement. He cursed the doctors and his minions for hiding stuff from everyone to let his good reputation stay intact. He mentioned that for the past 10 years he was severely overdosing himself with drugs and will lie unconscious for half of the time. Doctors and his minions, all they did was hide this news from everyone and Oscar sounded irritated while mentioning it. He even mentioned that early in the morning at 5 a.m., he would be walking like a dangerous zombie in the streets and almost get rammed over by cars in the freeways several times. Oscar tagged by saying those days were bad, pretty bad.

Oscar had always craved for a better career in the field and has set the bar so high, which eventually made him lose his mind because of not crossing those bars. He ended up the attempt to suicide. In one of his interviews with Univision in 2011, he even stated that he was into Rock Bottoms which was recent. He ended up questioning the worthiness of his life which made him do that suicide attempt. He said the only reason for relying on drugs is that he was losing courage and strength in his own self and life. He said he was more into Cocaine than Rock Bottoms but for the past 3 years, he has amended his ways by only consuming required alcohol. He constantly regrets upon his past debauchery activities.

Recently, Oscar De La Hoya contracted the virus even after being fully inoculated taking 2 shots of the vaccine. He tweeted that he wouldn’t be able to fight on the weekend and he is hospitalized and undergoing treatment. However, he still hopes to get back to the ring by the end of the year. For the time being, for the fight, he’ll be substituted with Evander Holyfield, but Holyfield didn’t get the approval because of his tender age.

Wed Sep 22 , 2021
The Duke and Duchess of Sussex are all set to embark on their first trip after the birth of their daughter Lilibet Diana Mountbatten-Windsor. As parents, it might be risky as both of their kids are below 2 years of age and currently not inoculated. It happens to be risky […] 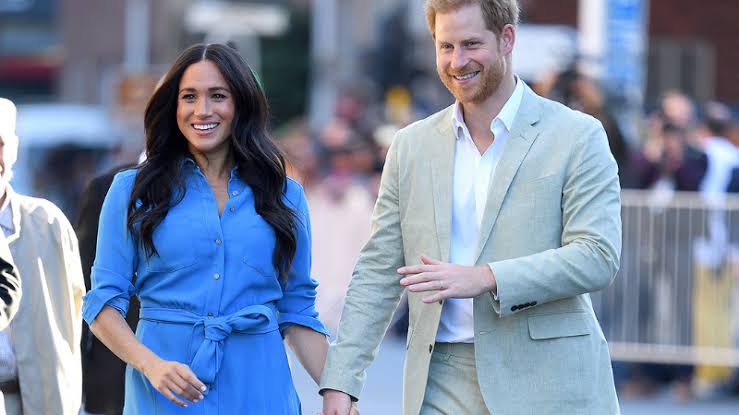