The Cathedral City’s crews are continuously working while trying to stop the flooding which has caused the shutdown of Dinah Shore Drive that is situated between De Anza Road and Cathedral Canyon Drive.

The road crews are working tirelessly to put an end to the flooding caused by hydrants. They also informed a news source that on late Wednesday morning, a car suddenly got crashed into a fire hydrant while it was trying to make an illegal U-turn. This resulted in causing flooding and a large sinkhole in the accident area. The person who was driving the vehicle that caused the accident was identified as an elder man.

As soon as the man got his car crashed into the hydrant while making an illegal turn, he fled away from the scene. The communications manager for the city, Chris Parman confirmed himself that the Dinah Shore’s eastbound lane will probably be opened by 5.p.m. Parman also added that the driver would not face any criminal charges but he provided the CCPD with his insurance information. This information further has been given to CCWD for reimbursement claims.

The workers of Coachella Valley Water District Crews are continuously toiling to clear up the mud and flooding that has enclosed the roads around the area. The clean-up of the road on the westbound side would not get finished off for a couple more hours.

However, it has been predicted that the road on the westbound side will be unlocked soon mostly by 10.p.m, as Parman announced. Moreover, a preliminary assessment of the sinkhole was done where it was found that although it did not compromise Dinah Shore Drive, it did compromise the sidewalk of the road. 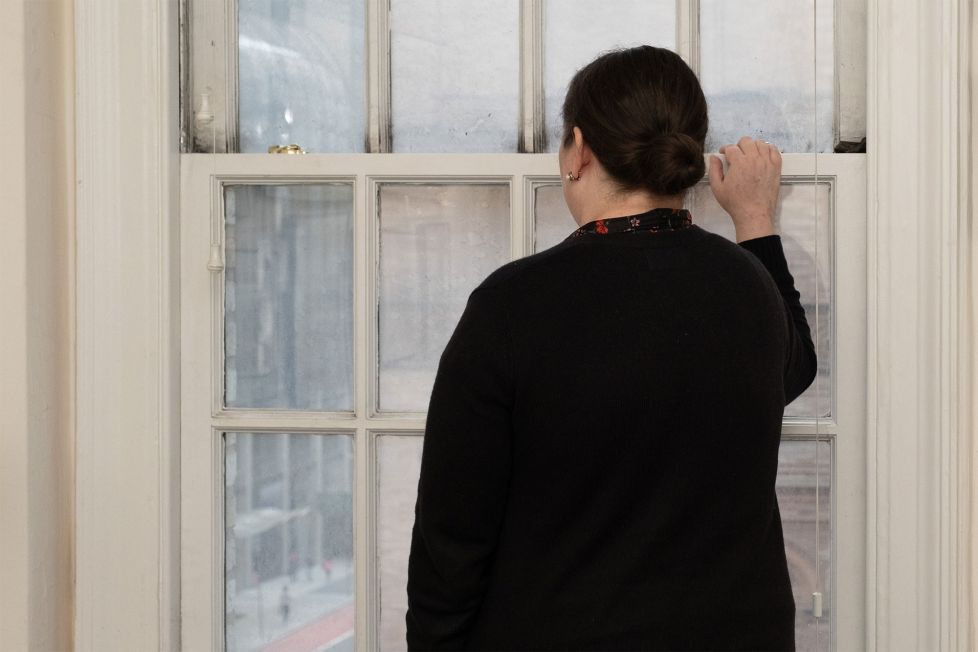