The Vatican is organizing a sporting event involving Olympic champion athletes alongside young people with Down syndrome and autism, diplomats, migrants and refugees, prisoners and women who have been trafficked.

This is the second edition of “We run together” and will take place on May 24 in the afternoon in Rome.

In a statement released by the Vatican, it is explained that for the first time some diplomats from embassies to the Holy See will participate to “express together a message of brotherhood and peace.”

During the meeting, non-competitive relay races will be held that symbolically want to “pass the baton from hand to hand to be a concrete sign of fraternity.”

In this way, Olympic champions will share with “some school students, there will be numerous relays of prisoners from various penitentiary centers; of girls and boys with Down syndrome and autism; of migrants and refugees, of the Jesuit Refugee Service (JRS) in Italy, the Astalli Center; members of an association that helps women who have suffered abuse, and other situations of fragility”.

In 2020, Pope Francis thanked Athletica Vaticana and the “We run together” participants for promoting fraternity and community. openness towards people with disabilities in sport and stressed that this type of action is “also capable of healing wounds, building bridges and social friendship.”

In January 2019, Athletica Vaticana was presented at the Holy See Press Office.

Athletica Vaticana is made up of employees of the Holy See, men and women, priests, religious and laity. Its president is the Undersecretary of the Pontifical Council for Culture, Bishop Melchor Sánchez de Toca.

On that occasion, Bishop Sánchez de Toca told ACI Prensa that Athletica Vaticana “was born with a pioneering vocation to open a path to other realities” and explained that “the mission of this association in the first place is the practice of sport” and fun because “having fun is an important dimension that is sometimes lost in sport, but it goes further”.

“It also has cultural, educational and spiritual purposes. Is about carry the message of the Church through one’s own life and one’s own presence as leaven in the dough in the world of athleticswhich is one of the most popular sports right now along with cycling and soccer, without the need for great speeches, but with the testimony of one’s own life”, assured Bishop Sánchez de Toca at the time.

Beyoncé, the unexpected guest at the wedding of Kourtney Kardashian and Travis Barker

Sun May 22 , 2022
This weekend (May 21 and 22) the small Italian town of Portofino is a true revolution. Kourtney Kardashian and Travis Barker have chosen a castle located in the hills of the town to celebrate what will be their third wedding and the first to be attended by family and friends. […] 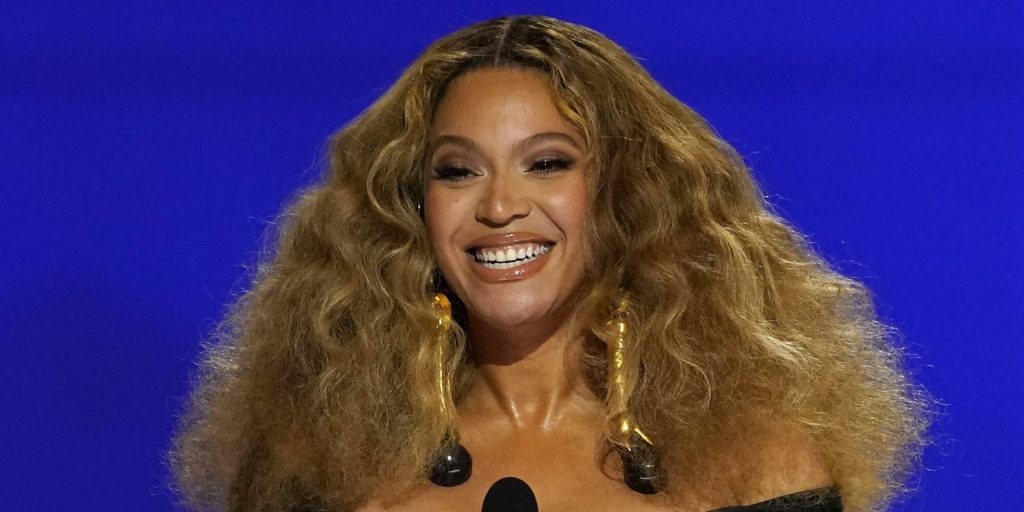