The Congregation for Religious Life and Societies of Apostolic Life of the Vatican will mediate in a conflict between the Archbishop of Salta (Argentina), Mons. Mario Antonio Cargnello, and the Discalced Carmelite Nuns of Salta in charge of the monastery of San Bernardo.

In a statement published on April 27 by the Press Office of the Archbishopric of Salta, it is detailed that the Vatican Congregation delivered a series of instructions on the administrative management of the monastery, the obedience of the Carmelite congregation to the local archbishop and what is owed do with respect to an alleged Marian dedication –popularly known as the “Virgen del Cerro”– that the nuns would be promoting without the endorsement of their pastor.

The statement specifies that “the Roman Dicastery has decided to appoint an Apostolic Assistant for the monastery” after, on April 26, the Apostolic Nunciature in Buenos Aires announced the “completion of the apostolic visit carried out by Mons. Martín De Elizalde, Bishop emeritus of Santo Domingo, and the Rvda. Hna. Isabel Guiroy, to the ‘San Bernardo’ convent”.

The appointment of the assistant will be given by “an immediate decree” in which the powers and the person appointed will be indicated.

The visit to the monastery of San Bernardo, carried out on March 30, 2022, “was carried out in an adequate, correct and competent manner, and the visitors exhaustively complied with the assignment granted to them,” says the text.

Indications from the Vatican to the Discalced Carmelite nuns of Salta

The aforementioned “work” refers to alleged apparitions of the Virgin Mary and Jesus Christ to the Salta parishioner María Livia Galliano de Obeid since 1990 and which would continue until today.

The Dicastery clarified that “it awaits the bishop of the place, or through him the competent Congregation of the Apostolic See discern its veracity and authorize worship practices in this context”.

“The community of the Sisters of Salta is obliged to strictly observe the rules of law in this regard, including the strict observance of the monastic closure,” the text continued.

The actions of the nuns, the Dicastery specifies, go “against the will of the bishop and the priests of the diocesewhich leads to a division of the local Church community and to conflicts to which the documentation refers”.

“The monastery, allowing the ‘seer’, Mrs. María Livia Galiano de Obeid, to live in its own premises and allocating some spaces for pilgrims close to this context, is clearly fully involved in this work, against the will of the local Church”, stressed the Vatican.

The statement also emphatically points out that the community of the Discalced Carmelite nuns of Salta “must fully live the Carmelite charism, not a work that consequently leads to tense situations”.

“For this reason, a renewed formation is also recommended in the spirit of the Rule and according to the Carmelite tradition, observing the own tradition of monastic life. In dialogue with the bishop of the place, a stable form of regular meetings should be instituted, which would serve to deal with problematic situations on an ongoing basis, “adds the text.

Another point mentioned in the statement is that, although the San Bernardo monastery “enjoys its due autonomy”, the “bishop has the right to visit the monastery and to receive, and the Prioress the duty to present, an annual report on the administration of goods and on the economy of the monastery”.

Complaints of the Discalced Carmelite nuns against the Archbishop of Salta

On April 12, the Office of Family and Gender Violence (OVFG) of the Judiciary of Salta filed a formal complaint made by three Discalced Carmelite nuns from Salta against Bishop Cargnello for allegedly having committed gender violence and harassment against the Prioress. and the religious ones.

The case is currently in the Family and Gender Violence Court No. 3, in charge of Judge María Carolina Cáceres Moreno. The local press has reported that the Archbishop of Salta will testify before the judge on May 3.

“What the complaint seeks is for the danger to end and the acts of physical and/or psychological violence against the Prioress and also against the other Carmelite sisters who are inside the monastery. What they are suffering is because of their status as women. It is also aggravated by the inequality in the power relationship that implies the hierarchical superiority that the Archbishop has at the ecclesiastical level, ”the lawyer for the religious, Claudia Zerda Lamas, told Infobae.

ACI Prensa contacted the Archbishopric of Salta via email to find out its position regarding the accusation.

Eduardo Jesús Romani, a lawyer for the archbishopric, responded that the complaint filed with the Court of Family and Gender Violence No. 3 “is generic and none of the facts constitute gender violence.”

“He is fattened [a Mons. Cargnello] moral and economic violence. Clearly this situation does not exist nor is it documented in the file, since the relationship was always based on the obligations that Monsignor has towards the Convent. We understand that the complaint has its background in the relationship with the so-called ‘Virgen del Cerro’”, explained the lawyer.

Finally, Romani said that the archbishopric is “concerned about the situation of the nuns since we believe that they are manipulated” by those who promote the alleged Marian apparition in Salta.

“This emerges clearly from all the facts under study,” said the lawyer.

Thu Apr 28 , 2022
‘Avatar 2’ has finally shown some first images of what we will see in theaters on December 16. Jon Landau, producer of the saga, visited CinemaCon in Las Vegas, absent from his work in New Zealand, not only to launch a brief teaser of the aforementioned sequel, but to finally […] 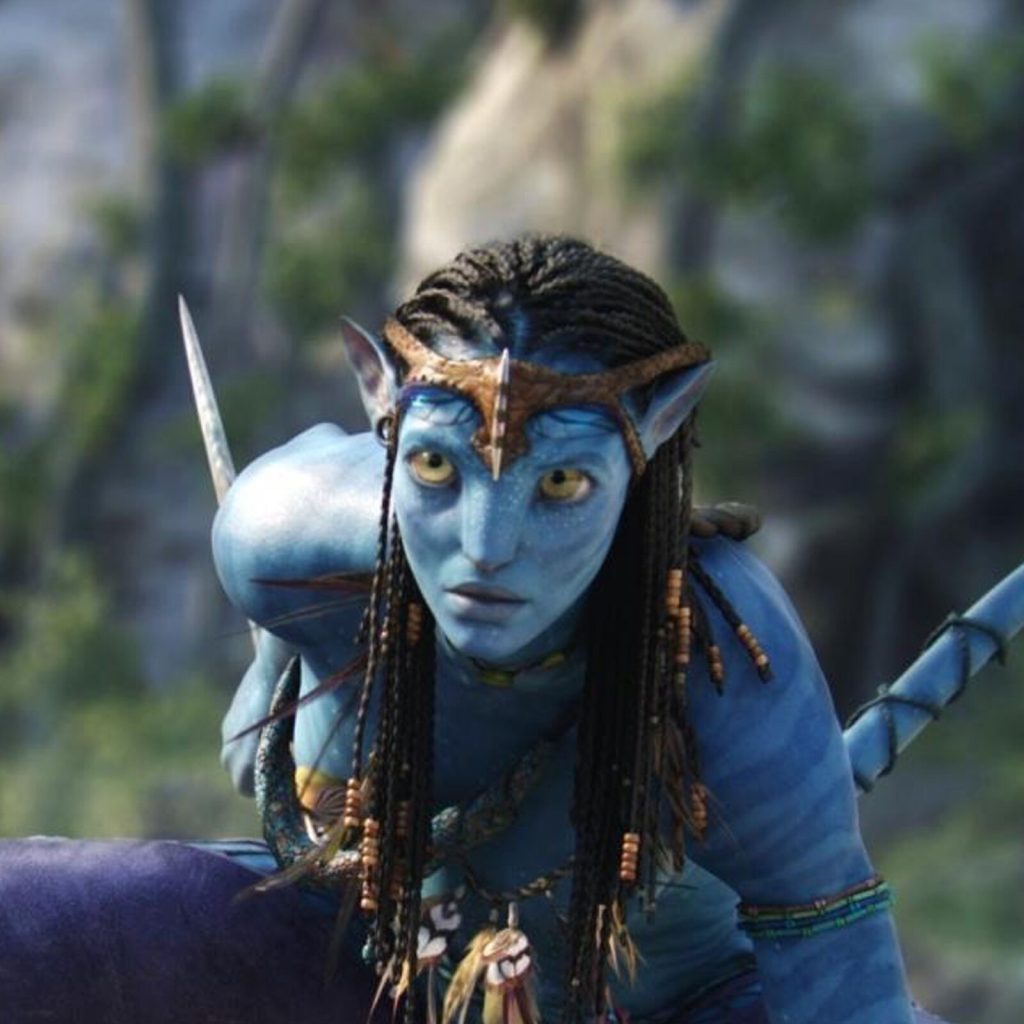